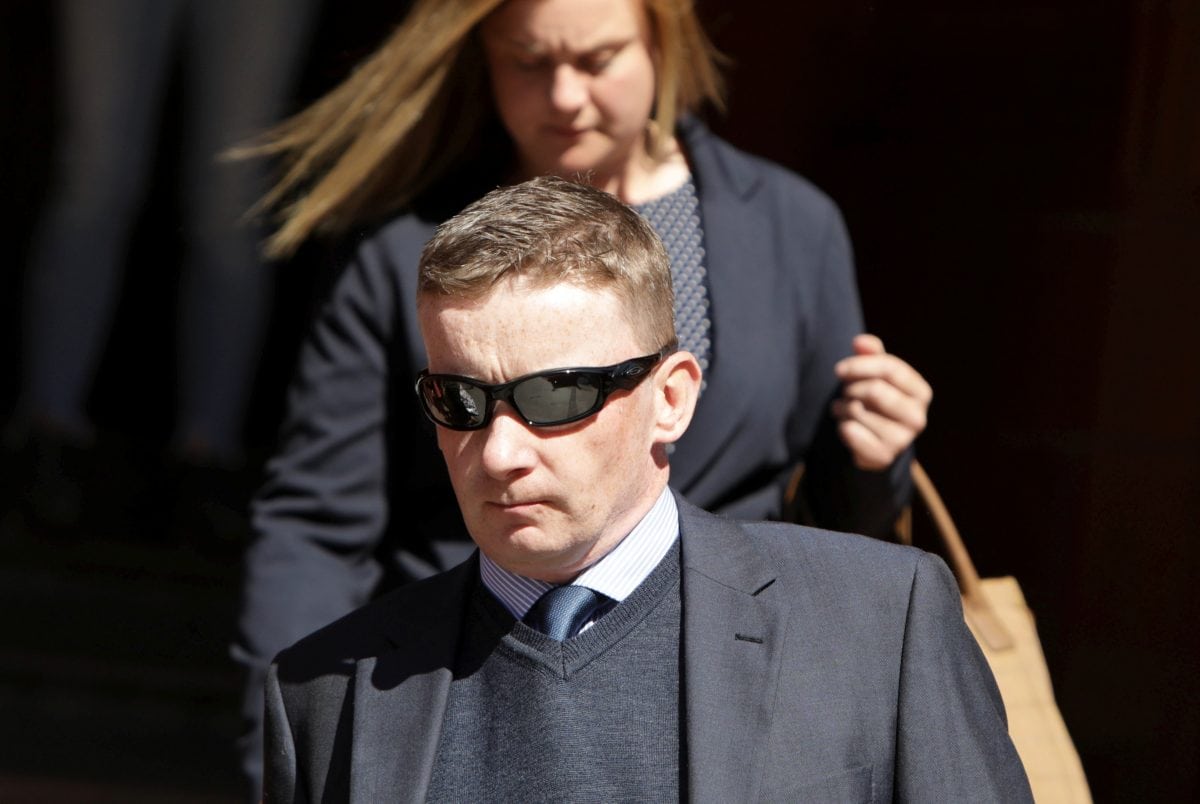 Five people have appeared in court to face animal cruelty charges after footage emerged of fox cubs allegedly being taken into the kennels of hunting hounds to be killed.

The group are accused of throwing the cubs into the hounds kennel so the dogs could get “a taste for killing.” 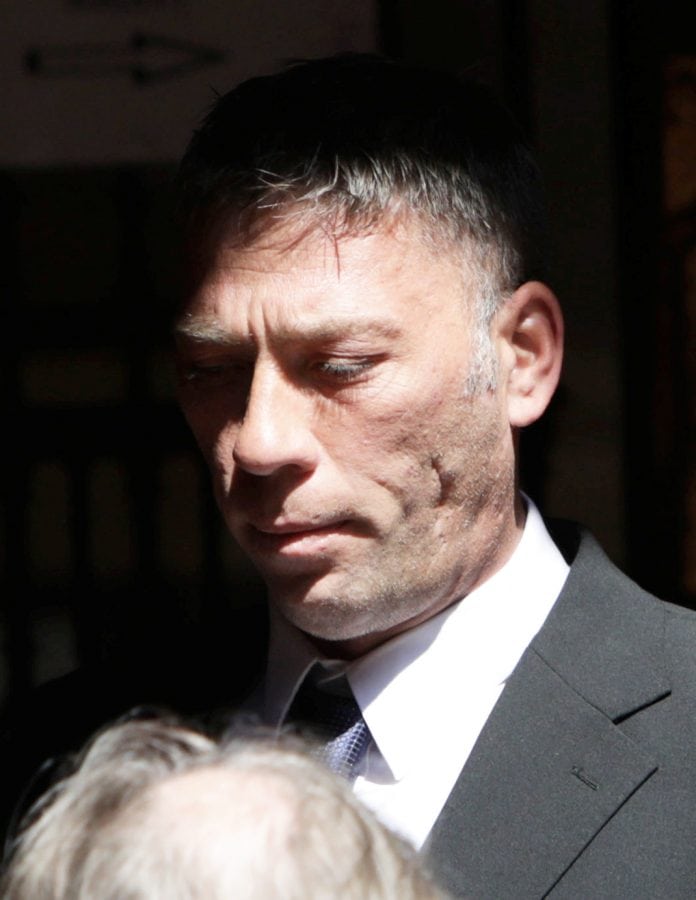 The undercover footage also showed a man appearing to dump a dead fox cub in a wheelie bin near a large corrugated iron shed where the hounds are kept.

They spoke only to confirm their names, dates of birth and addresses during the 30 minute long hearing and were not required to enter a plea.

Oliver and Rose of Sutton Crosses, near Spalding., Lincs, both face four counts of animal cruelty. 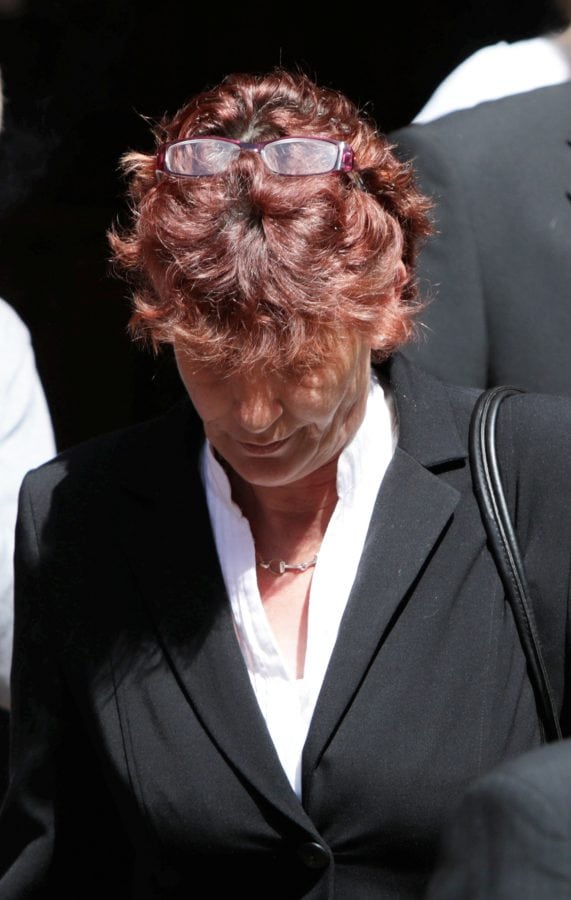 Elmore and Parry, of Brynarw, Abergavenny, South Wales, are charged with four counts of killing fox cubs, contrary to the 2006 Animal Welfare Act.

District Judge Neil Davidson adjourned the case so defence solicitors could view the footage and other documents put forward by the prosecution.

He said: “I think it is fair for the defence to view the footage. 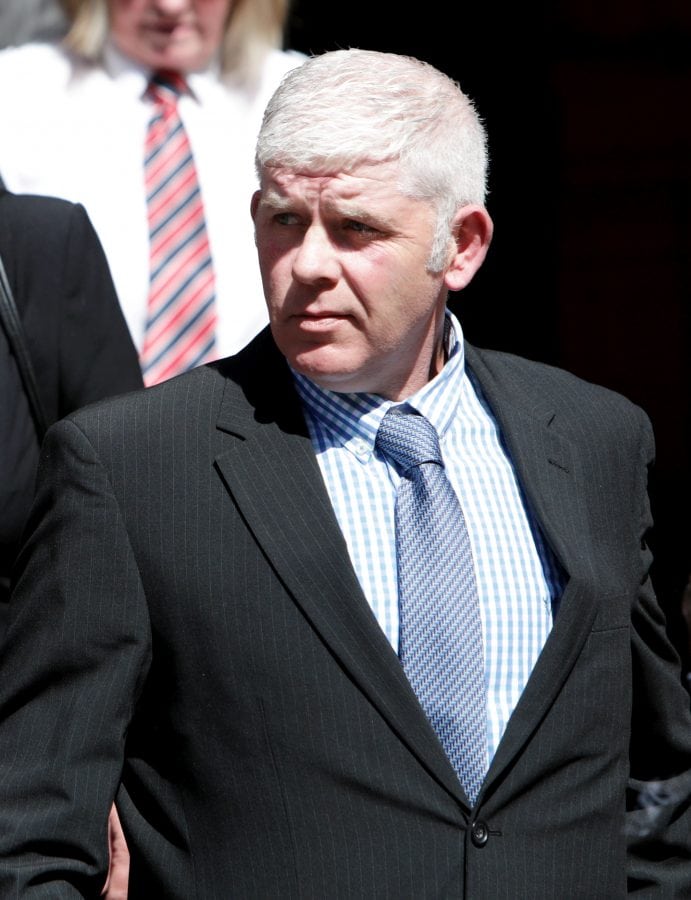 “This is a complicated case and it will be reserved to a district judge.

“I am granted you all unconditional bail, however if you do not return on the set date.

“The court will issues an arrest warrant – this case will be adjourned until June 19.”

All five were granted unconditional bail and informed to return to the same court on June 19.

At the time of their arrests, Detective Inspector Jonathan Roberts, of West Mercia Police, said: “”Cases of animal cruelty are treated very seriously and we actively seek to protect animals from cruelty and to prevent their suffering.”