A father and his two sons have been jailed for trafficking women into the UK from Hungary and forcing them to work as prostitutes in “pop-up” brothels.

Csaba Csomor, 51, his son, also named Csaba, 31, and younger son Robert, 28, forced the women to work from hotel rooms over a four-year period. 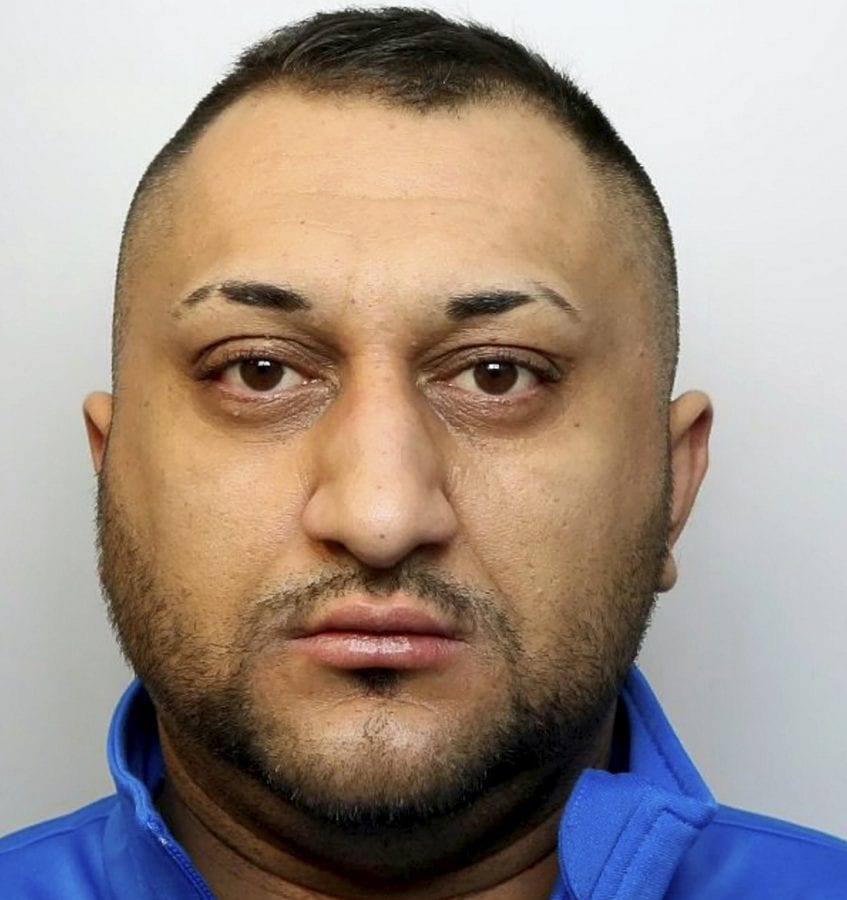 The gang trafficked the victims to the UK from their native Hungary with the help of sisters Edit Ruszo, 42, and Gabriella, 32.

A court heard they forced the women to work in “pop-up” brothels in The Britannia Hotel in Nottingham.

Csomor senior, of Beeston, Notts., was jailed for eight years after he was found guilty of two counts of human trafficking and one count of controlling prostitution.

The Ruzo sisters, of Nottingham, were also convicted of the same charges and were each jailed for six years. 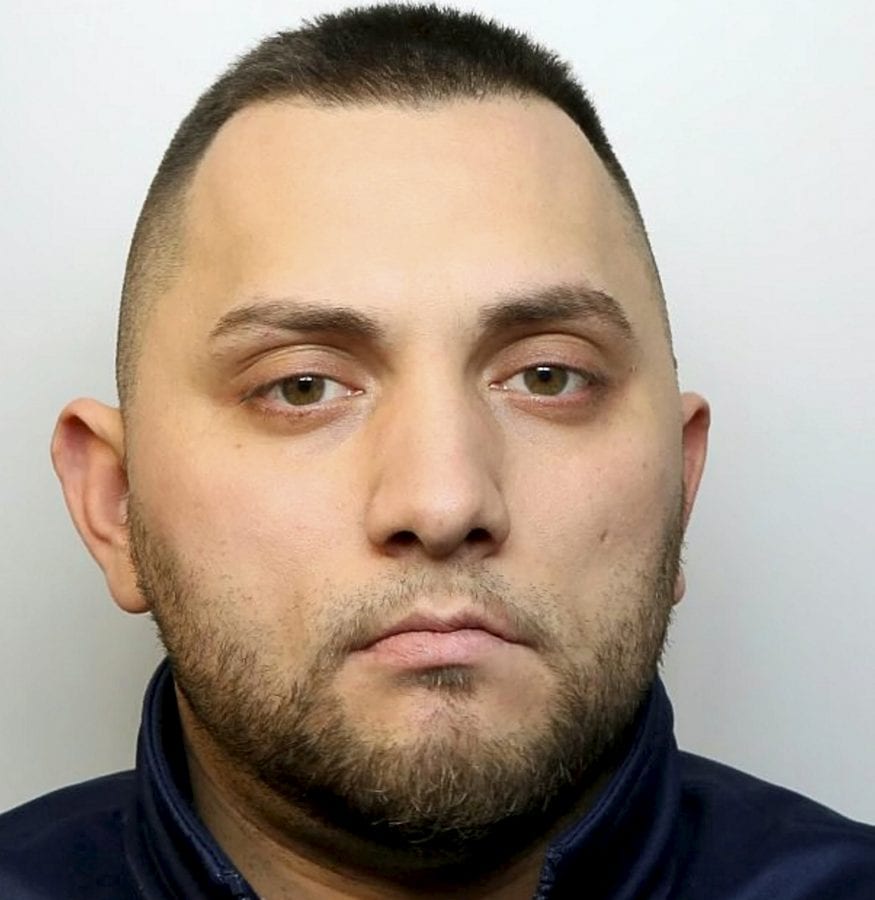 Csaba junior – who called himself “Il Capo dei Capo”, Italian for “boss of bosses” – was jailed for 13 years.

He was found guilty of modern slavery and also admitted four counts of human trafficking and one count of controlling prostitution for gain.

His brother Robert, of Beeston, was jailed for eight years for human trafficking and controlling prostitution. 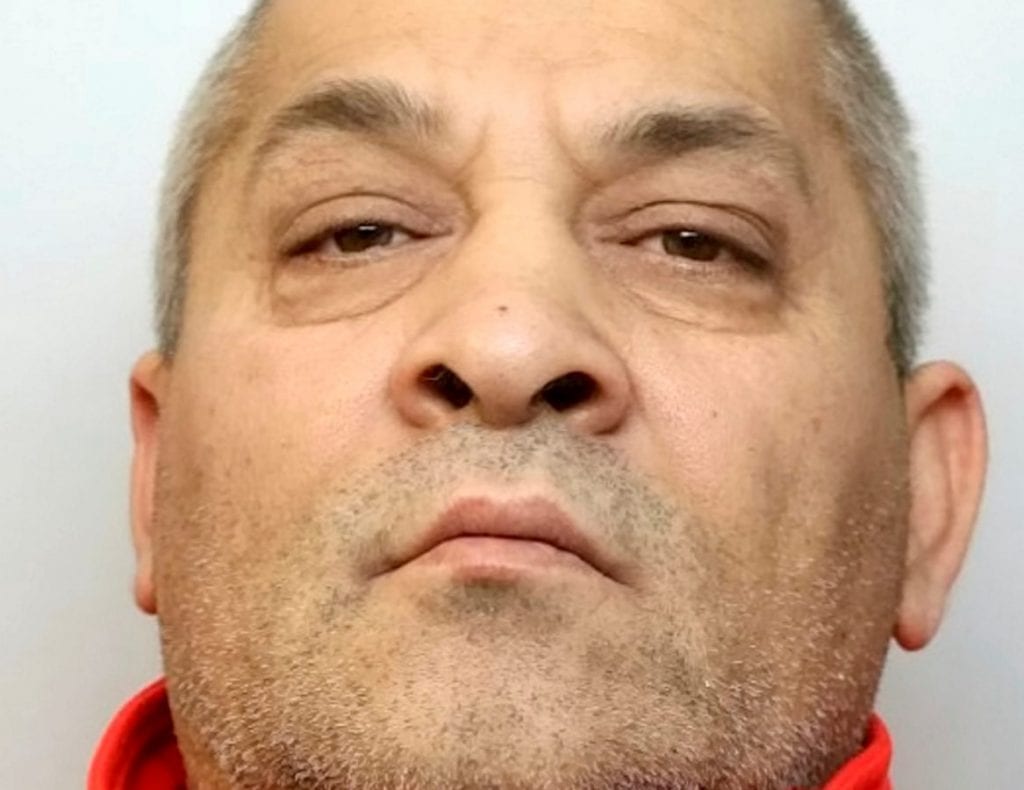 A sixth member of the gang, Julianna Varga, 49, of Derby, was found guilty of one count of human trafficking and was sentenced to two years in jail.

Detective Inspector Harry Dick, who is the Modern Slavery and Human Trafficking co-ordinator for the East Midlands Region, said: “This result highlights that this crime is not something that the police and partner agencies take lightly.

“We will continue to work with other forces, regionally, nationally and internationally, and partners to gather intelligence, carry out enforcement and bring these offenders to justice.”