Paul Cooper, 34, from Otley, West Yorkshire, was taken to hospital following the collision on Friday, December 21

by Joe Mellor
in Automotive, Heart Wrenching, Must Reads

A “fantastic” father-of-two who crashed while driving a £150,000 Lamborghini four days before Christmas has died.

Paul Cooper, 34, was involved in a two-vehicle collision while behind the wheel of his grey Huracan sportscar.

He was taken to hospital but died in the early hours of Saturday, December 29, North Yorkshire Police said.

In a heartbreaking tribute, his wife, Jess said: “Paul was a fantastic daddy and husband who was greatly loved by everyone around him.

“No words will ever convey how much he will be missed.” 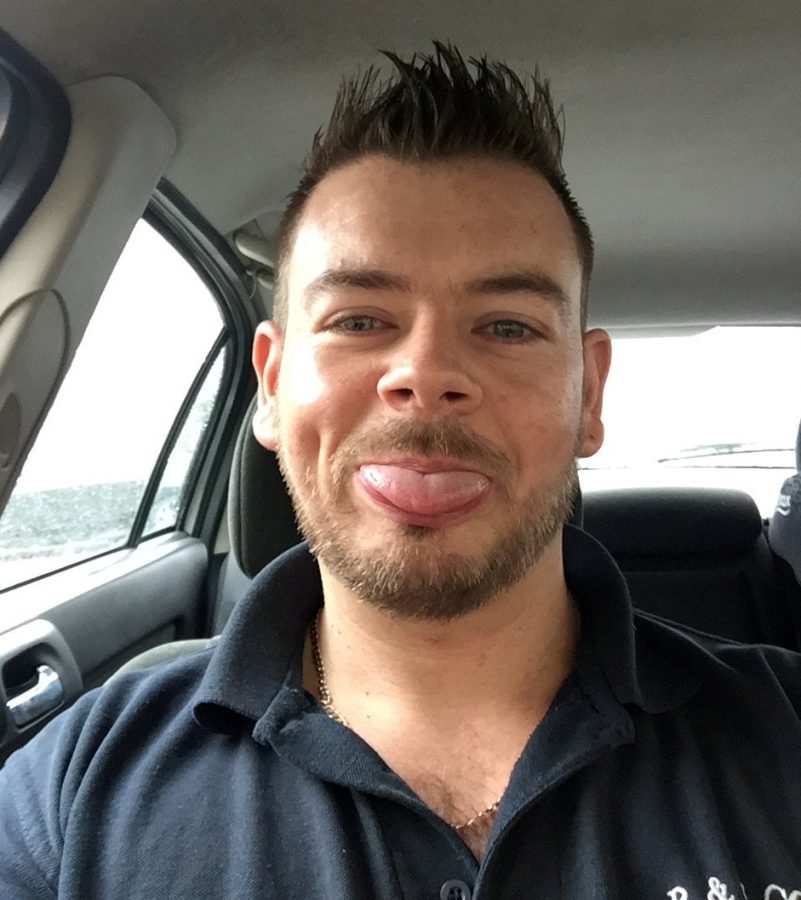 Officers continue to appeal for information, witnesses and dash-cam footage of the crash that happened at around 9.35am on December 21 at Pot Bank, Beckwithshaw near Harrogate.

It involved the Lamborghini Huracan driven by Paul, from Otley, West Yorks., and a white Kia Rio.

Officers would also like to speak to anyone who was driving in this area who may have seen the cars prior to the collision as this could help with their investigation.

Anyone who can assist with the investigation is urged to phone North Yorkshire Police on 101 and ask for TC1470 Brett or email Gemma.Brett@northyorkshire.pnn.police.uk.