A council has apologised after bungling social workers accused a gran of producing child abuse images for taking photos of her granddaughter’s NAPPY RASH.

Town hall officials had asked the woman to gather evidence after she suspected the four-month-old child was being neglected by her mother.

But when she went to show social workers pictures of the youngster’s nappy rash social workers refused to look at them as they could be considered “child pornography.”

The gran, known only as Ms Y, was left “shocked” by their behaviour and complained to the Local Government and Social Care Ombudsman.

The ombudsman has now ordered Leicestershire County Council to change its procedures and pay the unnamed woman £500 in compensation.

It also forced the council to apologise for the distress caused by suggesting the grandmother “might be considered a perpetrator of child sexual abuse”.

The ombudsman said the authority “should have considered the photographs appropriately” in a damning report published on Monday (3/9).

It stated: “The council asked Ms Y to take photographs and document B’s [grandaughter’s] skin problems including her nappy rash.

“She was compelled to do this because the council said it would otherwise not consider her a safety factor for B.

“However, when she did so the social worker refused to look at the pictures on the grounds they could be considered ‘child pornography’. 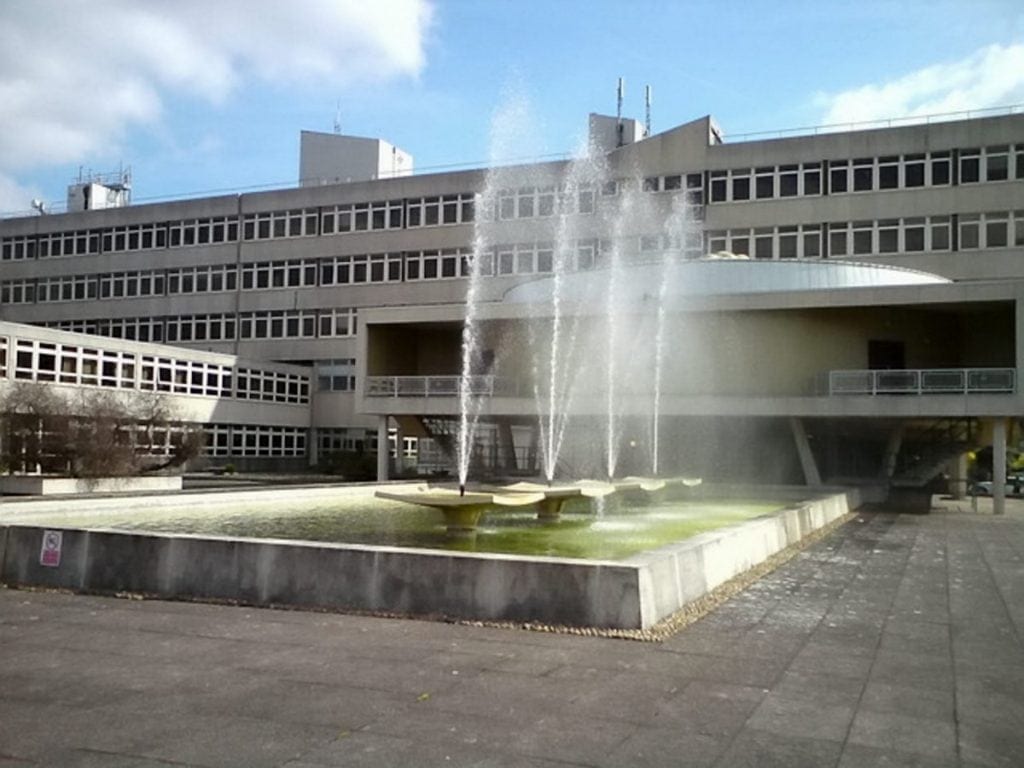 “This is fault. The council asked Ms Y to document concerns and should have considered the photographs appropriately.

“This caused Ms Y time and trouble as she had gone to the effort of providing this.

“She was also shocked she could be accused of producing child pornography, which would obviously cause her distress.”

The baby had been cared for by her mother and grandmother and was placed on a child protection plan in March 2017 at the age of four months old.

It followed allegations of neglect as the mum hadn’t taken the tot to medical appointments and “picked and chose” which parts of the child protection plan to adhere to.

She also delayed seeking treatment after a health visitor advised her to attend at a nine-week check up.

The child was eventually taken to see the doctor six weeks later by her grandmother, who became “overwhelmed” with looking after her several nights a week.

The gran also accused the council of ignoring photos on social media she had taken of men who were known to the police at the property where the child lives.

The council was criticised by the ombudsman after the grandmother called police on May 12, 2017, after hearing a baby cry at the home of the mother.

Officers arrived to find “unknown men” and “drug-taking going on in the garden” and advised the baby stay with the gran for six nights a week.

Leicestershire County Council has since apologised to the grandmother and said the authority had “reviewed its procedures.”

A spokesperson for the authority said: “We take complaints about safeguarding very seriously.

“We have made improvements to our procedures and agreed with the ombudsman to make a small financial settlement to the complainant.”