A wacky broadcaster who installed a 25-foot shark in the roof of his home is set to receive an award – from the council which fought to have it removed. Eccentric American Bill Heine, 73, will be presented with a Special Certificate of Merit by Oxford City Council in recognition of his contribution to the […] 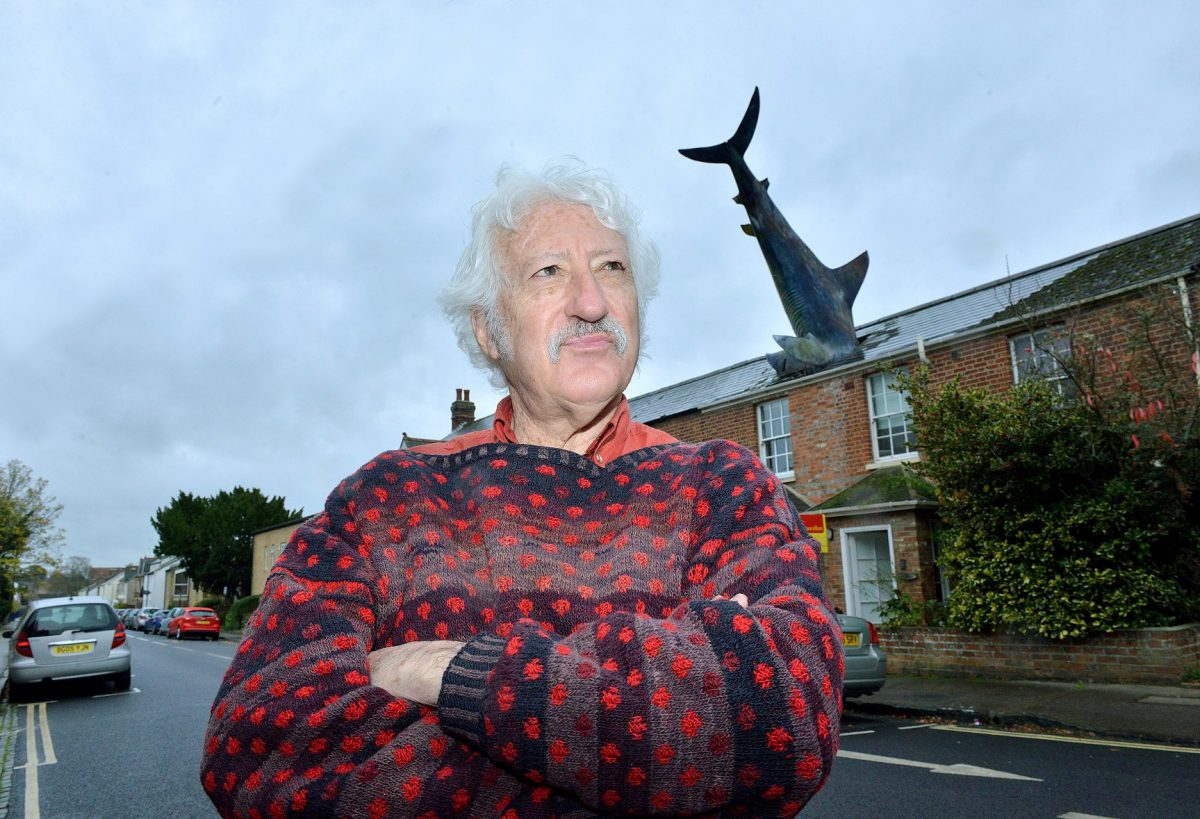 A wacky broadcaster who installed a 25-foot shark in the roof of his home is set to receive an award – from the council which fought to have it removed.

Eccentric American Bill Heine, 73, will be presented with a Special Certificate of Merit by Oxford City Council in recognition of his contribution to the city.

His fibre-glass installation in Headington, Oxon., could even be listed after a campaign was launched by a local councillor.

Bill is only the fourth person in the council’s history to receive the honour, which celebrates his charity work and broadcasting.

But the move has been attacked by former Lord Mayor John Power, who described the shark as a ‘loopy shark publicity stunt’ and said the council ought to be ashamed.

When the shark was installed, Mr Power described it as a ‘narcissistic Disneyland fantasy’. 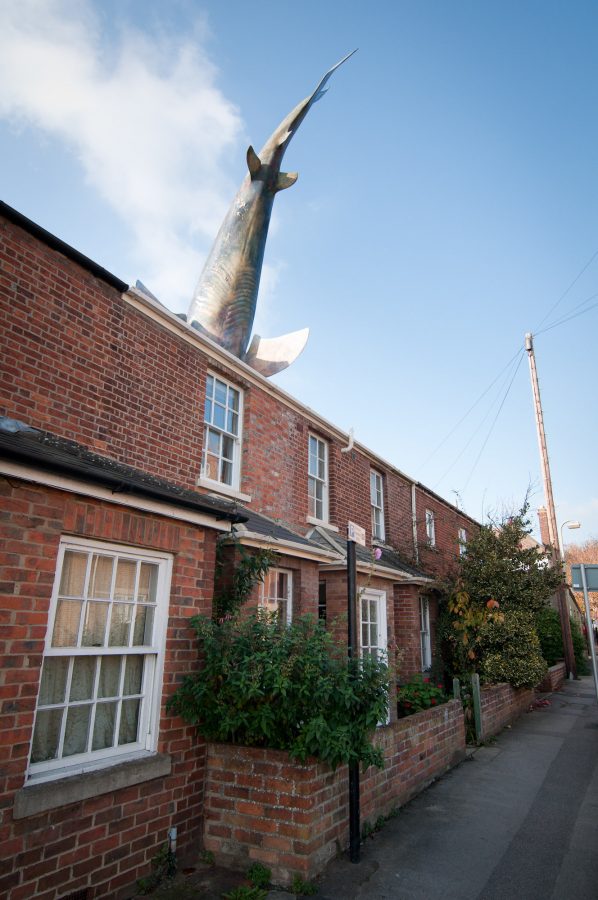 He said: “The council ought to be ashamed of themselves for giving him this award.

“This is a man who wasted more public money than anyone else, with all the petitions and surveys and time wasted in meetings.

“To give him this recognition is disgraceful.

“All the consultation we did showed ordinary people living on the street didn’t want it and it was overturned by a Tory government minister to spite a Labour council.

“I’ve never changed my mind about it.

“This may be one of the most educated cities but it has more nitwits per square foot than anywhere else.

“People come to Oxford for the architecture and to see the spires, not to see a loopy shark publicity stunt.

“No one consulted those of us who were there at the time, I’m ashamed of them.

“They will have their nice jolly at the Town Hall to praise somebody who wasted so much money.

“Does this mean that anyone who is refused planning permission can expect an award in the future?” 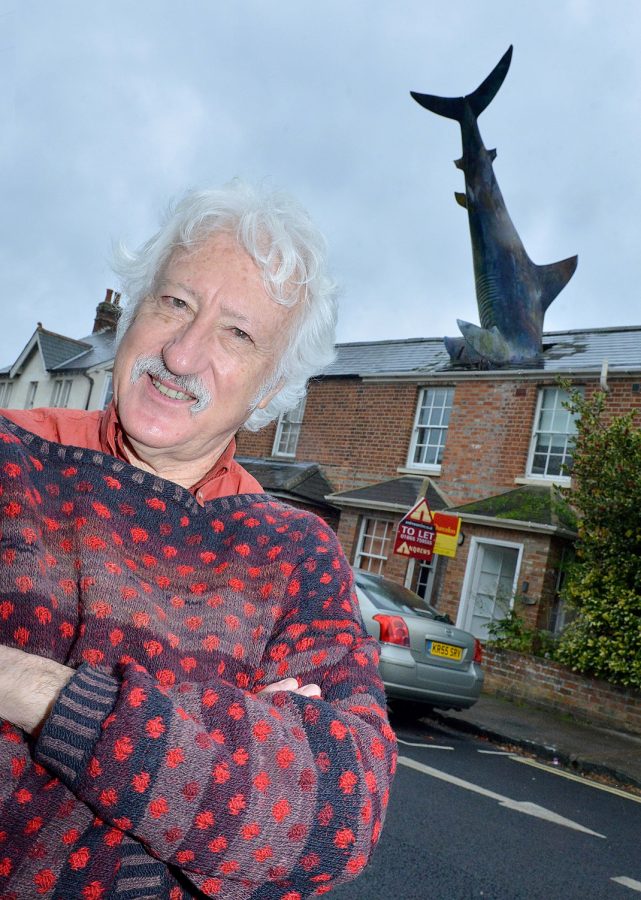 The award will be presented by the Lord Mayor of Oxford Jean Fooks at the Town Hall on Friday.

The news comes a year after Bill announced he has just a year to live after being diagnosed with terminal leukaemia.

He battled the city council for six years for the right to keep the shark which was installed at his home, without planning permission, in August 1986.

The authority refused retrospective permission and repeatedly demanded its removal, eventually losing the fight after Mr Heine appealed to the then secretary of state for the environment Michael Heseltine, who decreed that the shark should stay.

The fish, created by sculptor John Buckley as a protest against the American bombing of Libya, continues to attract droves of tourists.

Bill said: “News of this award came like a bolt out of the blue.

“The fact the council have turned around completely is remarkable and I really respect them for their ability to say ‘we got it wrong’.

“The shark is the most unexpectedly quirky, bizarre, yet satisfying thing I have been involved in – and I would like to thank the council for being the best opponents anyone could ask for.

“John Power said the most extraordinary things. He said he would ‘fight with every drop of my blood to see that it is torn down from the roof’.

“Maybe he has now run out of blood?

“I’m willing to let bygones be bygones but he won’t even talk to me.”