The Crescent Community Care worker had been helping a vulnerable adult when the threatening message was left on the vehicle. 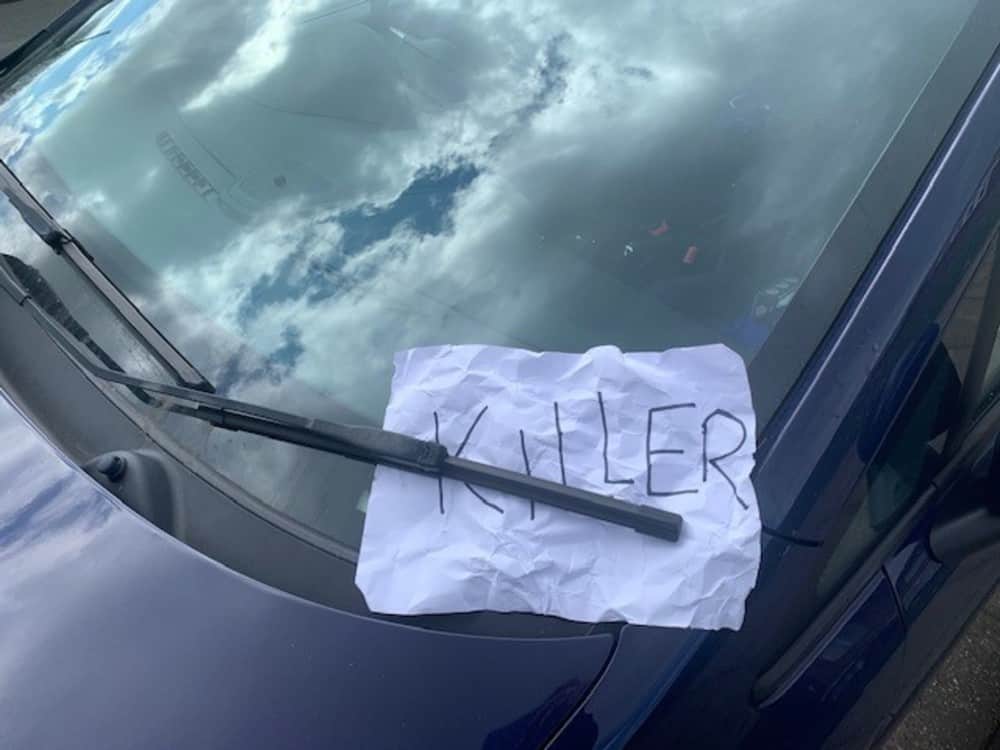 The manager of an adult care provider has spoken of the “diabolical abuse” directed to his staff after a note stating “killer” was left on a carer’s car.

The message was left as the Crescent Community Care worker was attending the home of a vulnerable patient in Portsmouth, Hampshire.

Marcus Kerridge-McColl, the service’s director, said that his staff had been targeted in seven incidents in the past 10 days.

He said: “Our members of staff are fulfilling an important job, they are on the frontline in the same way as nurses and other carers and they deserve the same respect as other key workers.

“I do not understand the mentality of people when these are the people out there helping people.”

Get away from me

He described how another carer was the victim of abuse while shopping in a Tesco supermarket for a patient with another customer shouting at them: “Get away from me.”

Mr Kerridge-McColl said: “It’s getting diabolical and above the normal stress that our staff have to deal with.

“They are one of the lowest paid sectors but not one of my 75 members of staff have refused to work, they have carried on.”

He added: “There is a nervousness out there, our staff are out there going house-to-house helping vulnerable adults and people are scared to see the uniform.

“People think the carers are carriers and they are suffering everything from being spat at to verbal abuse as well as the note left on the car.

“But our staff have got masks, gloves, aprons and they make sure they wash their uniforms every day and we are just trying to do our bit.”