Ilie Florin Dragusin (trip corr) was one of three head tenants to convert the property into an unlicensed HMO where 35 men were crammed into substandard living conditions with mattresses decked from wall-to-wall.

A callous tenant has been jailed after he was shopped to the council for changing the locks on a property he illegally sublet – to 35 people.

Ilie Florin Dragusin was one of three head tenants to convert the property into an unlicensed HMO where 35 men were crammed into substandard living conditions with mattresses decked from wall to wall. 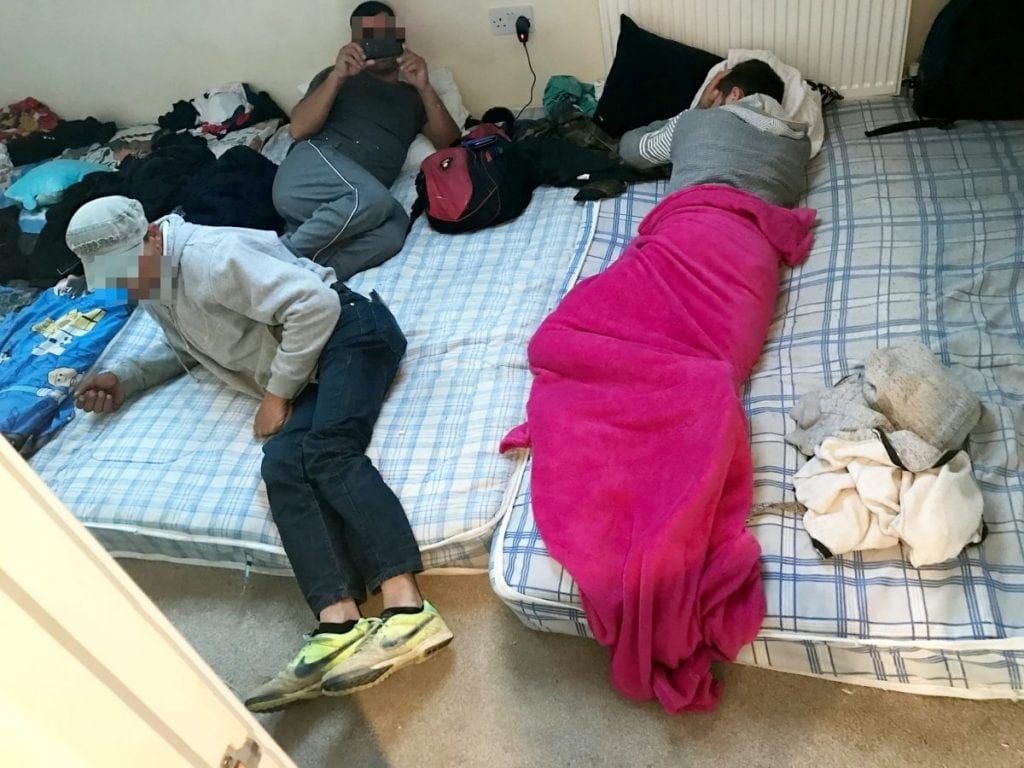 The callous subletter bolted the men out of a converted three bedroom semi-detached house and threw out their belongings when the property was raided by a council enforcement team.

Dragusin ignored four warnings issued by enforcement officers not to change the locks on the property.

Eleanor Southwood, housing chief for Brent council, said: “This custodial sentence sends a strong message to anyone thinking that they can get away with illegally evicting their tenants – the punishment is prison. 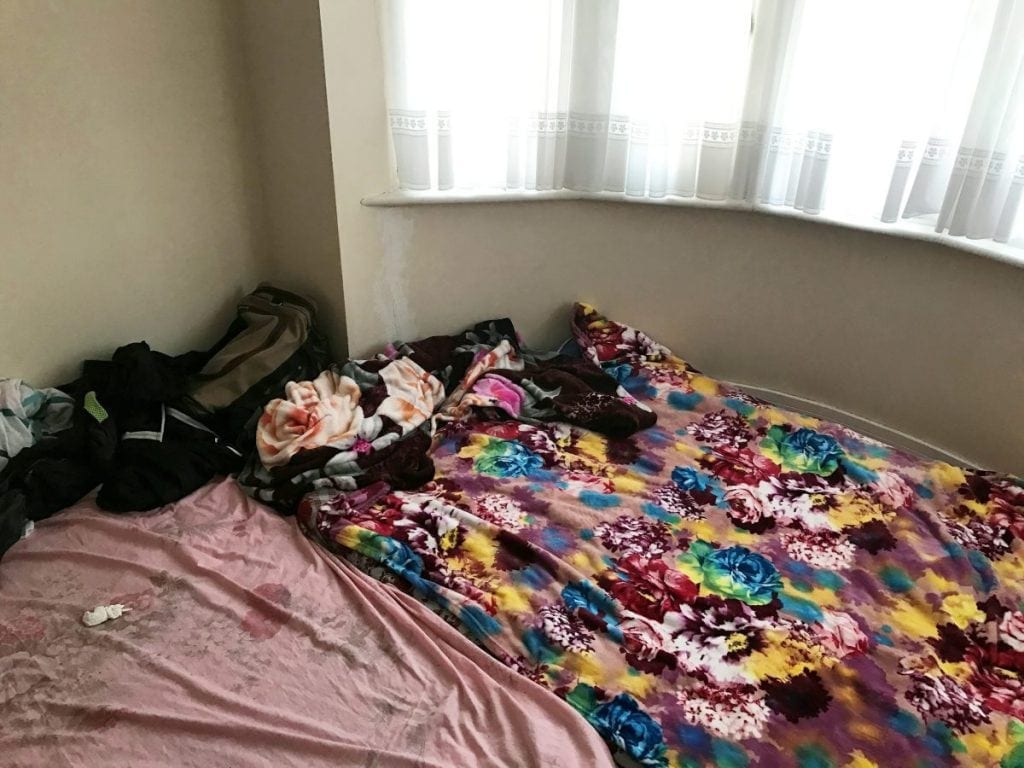 “We will help people in the private rented sector who are suffering from the actions of rogue landlords, subletters and agents.”

Dragusin was one of three head tenants fined a total of £29,000 earlier this year after officers visited the poorly maintained house last September and discovered eight men sleeping in one room. 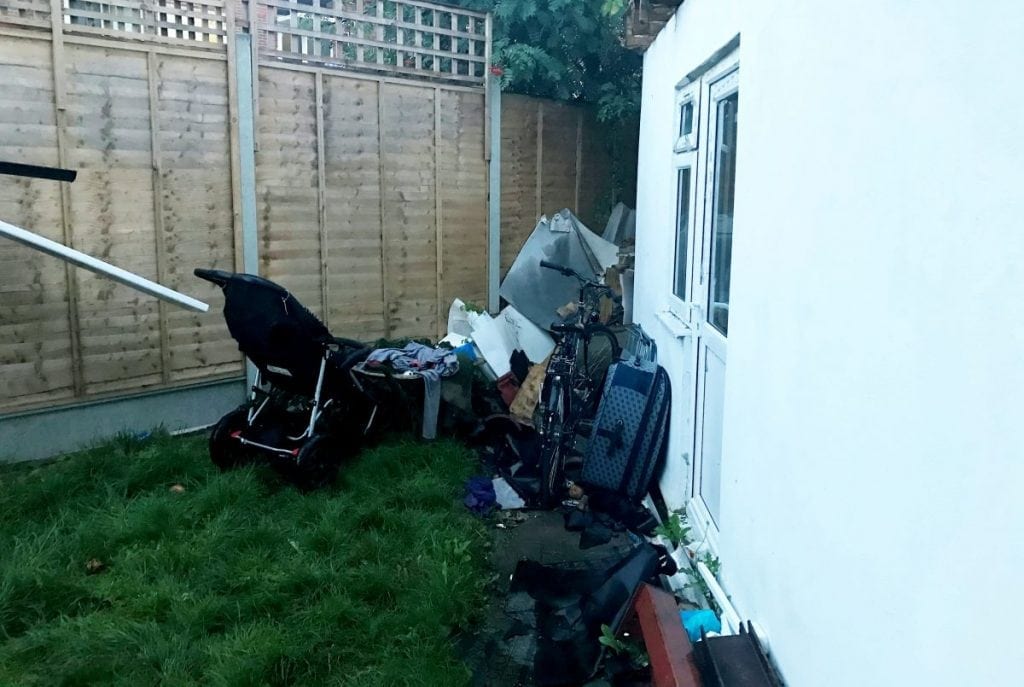 The house was lined with mattresses including in the kitchen and back garden where officers identified a sleeping area under a canopy with no protection against the cold.

Councillor Harbi Farah, Cabinet Member for Housing Welfare Reform, said: “No one should be forced to live in the overcrowded, unsafe and unhygienic conditions that the Council discovered these men living in.” 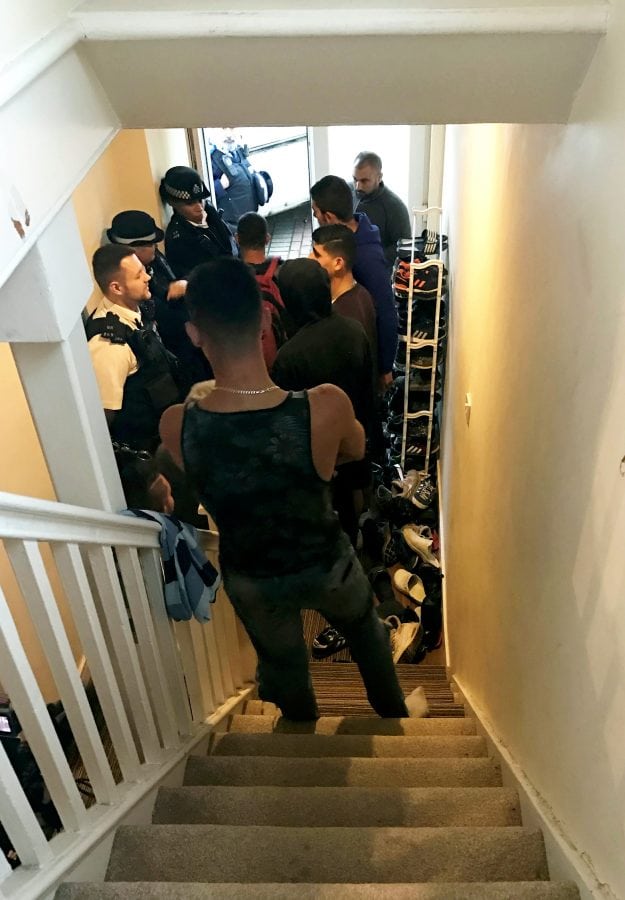 Willesden Magistrates Court heard on Wednesday the despicable tenant showed no regard for the people he locked out from their Kingsbury home in London.

Dragusin was living a few miles away with his parents in Edgeware, north London.

He was sent down for 16 weeks which is the second jail term Brent Council has brought against a person for unlawful eviction since licensing came into force at the end of 2015.