Two men have been arrested after a SIX-year-old boy was shot in a residential home in broad daylight.

The men aged 17-years-old and 24-year-old were arrested on suspicion of wounding after shots were fired at a property just before 4pm on Friday.

They are both remain in police custody.

A group of men fired shots at a house in Ashbourne Road, Wolverhampton, and it is thought the youngster was inside at the time.

The boy sustained injuries to his back and hand which fortunately aren’t life-threatening.

He remains in hospital and his condition is described as stable.

West Midlands Police, Detective Inspector Rod Rose said: “These arrests are a significant step forward in our investigation which continues at pace.

“It’s a shocking incident where someone has opened fire with a shotgun in broad daylight.

“The motive of this attack remains unclear and we’re working hard to try and understand what happened earlier today. 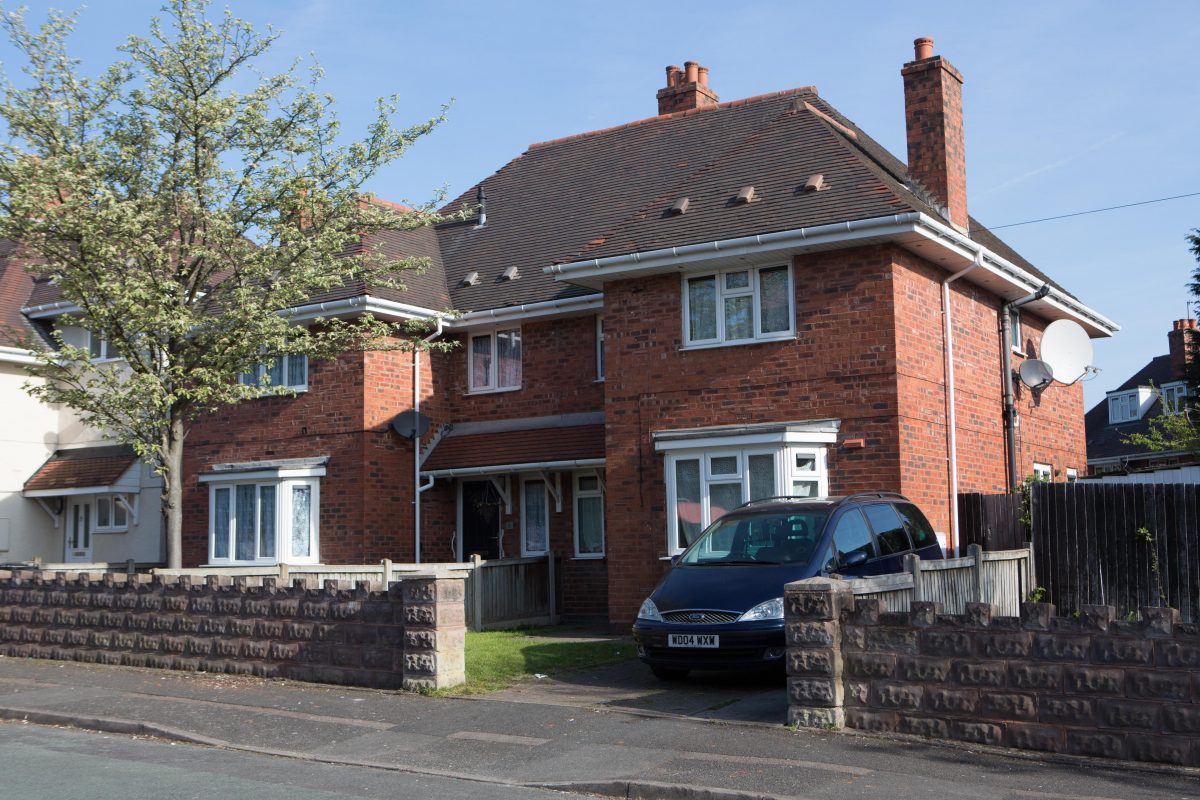 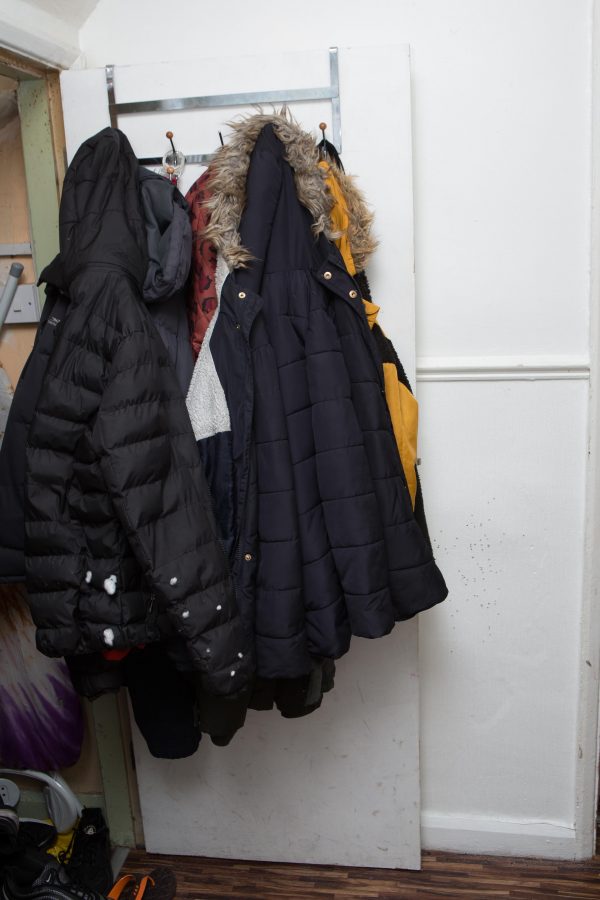 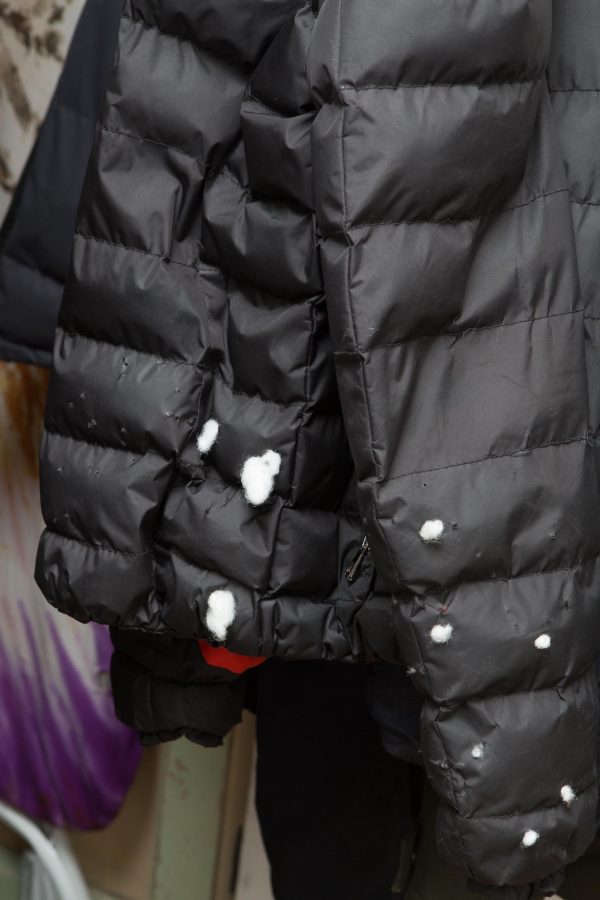 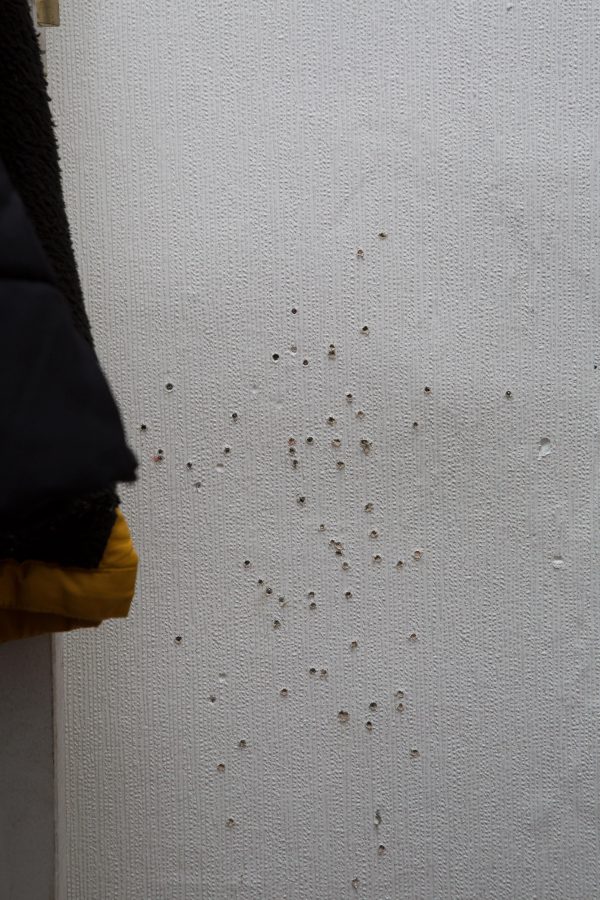 “We have extra officers, including armed officers, in the area as we’ve increased patrols to support and reassure the community during this concerning time.

“If anyone was in the area at the time and saw what happened I would urge them to get in touch.”