Mountains of rubbish were dumped overnight by flytippers “next door” to a recycling centre.

The scenic Surrey landscape was ruined when more than 10 lorry loads worth of building and industrial waste were ditched overnight.

From broken wooden fences and cardboard boxes to car tyres and plastic bags – pictures reveal the vast ugly site that has transformed the outskirts of picturesque Chertsey into an eye sore.

But more than a week later, the “shocking mess” has still not been cleared. 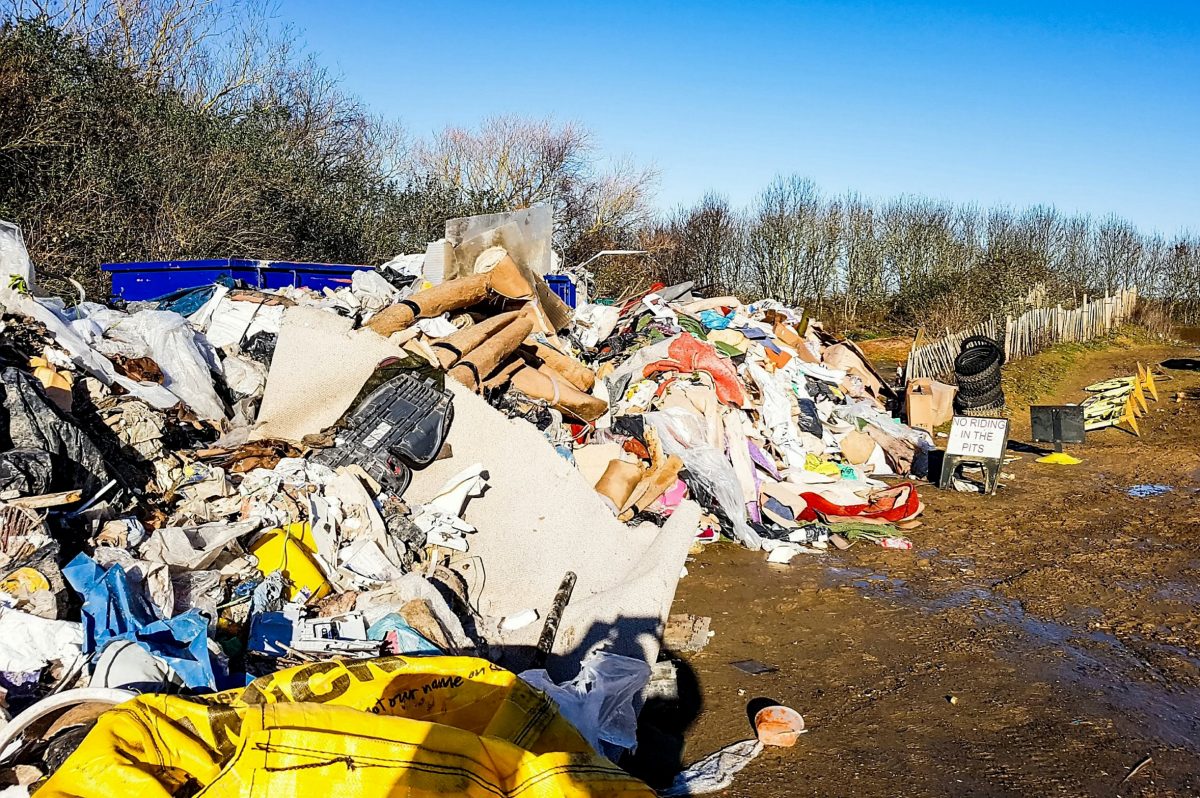 Surrey Police, Runnymede Borough Council and Environment Agency staff continue to trawl through the debris for any evidence of who the flytippers may be.

Local police officers shared shocking images of the grim mess on Lyne Lane in Chertsey, which overlooks the M3 motorway.

A Surrey Police spokesman said: “Work is underway to sift through the debris to identify addresses.

“Officers are also trawling hours of local authority and motorway cameras to track the movement of the vehicles on their way into the borough.

“We fully support all action taken to identify and bring to justice the persons responsible for this shocking mess.”

According to Runnymede Borough Council, the huge amount of rubbish is enough to fill around 10 trucks. 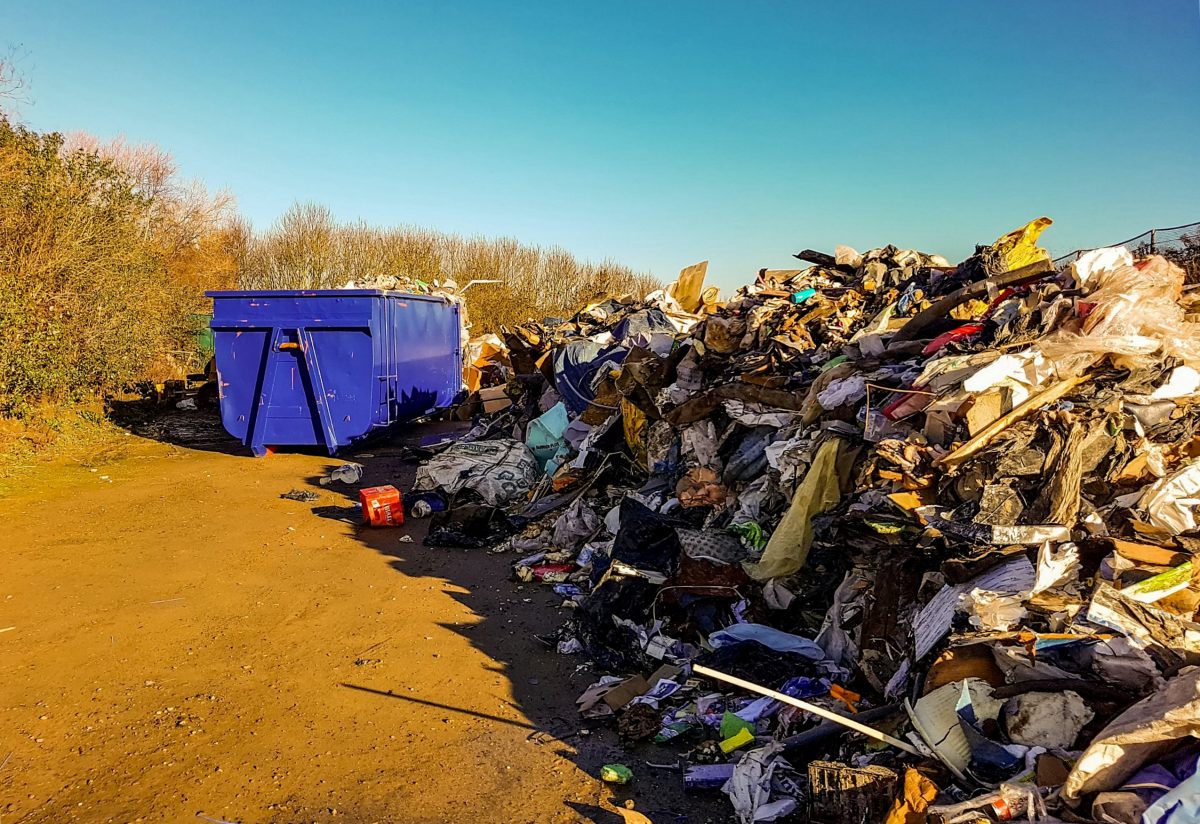 But the piles of junk have caused more damage than just a distasteful scene – it has partly destroyed the entrance of a motocross track, Total MX Site.

The track is run by Runnymede Youth Motorcycle Club (RYMC) – a voluntary, non-profit organisation that uses the site to provide activities for young people.

The Environment Agency said it is still investigating how someone was able to dump such a large amount of rubbish.

A spokesman said: “Environment Agency investigators are working with colleagues from Surrey Police and Runnymede Borough Council to find the culprits.

“Our ongoing investigations include reviewing CCTV footage of suspect vehicles in nearby Egham on the night of the crime.”

The towering piles of “business waste” is made up of industrial and construction parts – and can’t be recycled at the centre which, according to police is “literally next door.”

The recycling centre is one of only two in Surrey that have survived closure plans as the county council continues to reduce opening hours and shut down centres.

Unsurprisingly, locals have been left less than impressed by the disgusting rubbish – and used it as an excuse to criticise the recent closures.

Shane Redman said: “I don’t think this fly tipping will get any better, people who do it really couldn’t care less about the environment or the impact it has on every one else.

“It doesn’t help with local authorities forever increasing the costs at the local tips the same as government increasing landfill tax it just leads to people doing this.”

Diane Oliver added: “Very distressing to see this – but if Lyne tip closes then this behaviour is only going to increase.”