Philip Stott, 32, carried out the offences between 2010 and 2014 against a young girl who was aged between six and ten at the time.

A pervert has been jailed for 20 years for raping and sexually assaulting a girl who was as young as six-year-old.

Depraved Philip Stott, 32, carried out the offences between 2010 and 2014 against a young girl who was aged between six and ten at the time.

He was found guilty by a jury at Leeds Crown Court following a trial.

Stott, from Liversidge, West Yorks., was charged with 10 counts of child sexual offences including four counts of rape of a child under 13.

He is also now the subject of a Sexual Harm Prevention Order and has to sign the Sex Offenders register for life. 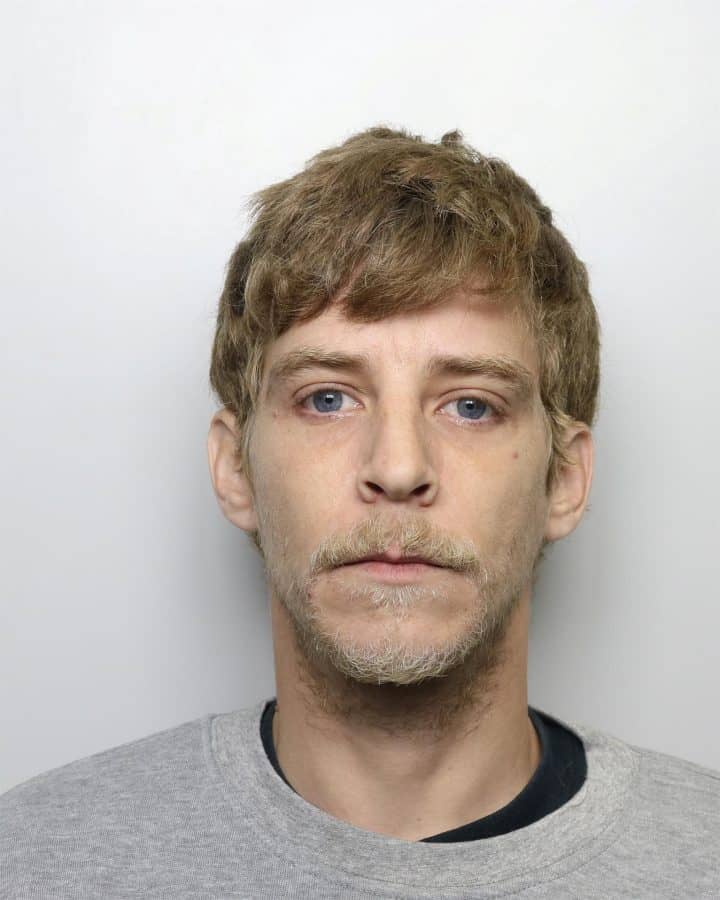 PC Suzanne Clark, of Kirklees Child Safeguarding Unit, which led the police investigation, said: “Stott was described by the judge who sentenced him as a dangerous individual, who posed a significant risk of harm to female children.

“The sentence that has been handed down to him is a reflection of the seriousness of his crimes; he is a depraved individual who repeatedly abused his victim.

“I would like to praise his victim for her bravery in coming forward and reporting the abuse to the police.

“She was subjected to a horrific ordeal at such a young age and I hope that now she will be able to start the long process of rebuilding her life.

“In Kirklees, we have a dedicated child safeguarding unit, which has specially trained police officers who support victims through the judicial process and protect the safety of children.

“I would encourage anyone who has been the victim of a sexual offence to report it immediately to the police.

“Any report will be handled with the utmost sensitivity and thoroughly investigated to bring the perpetrators to justice.”