The savages, all born since 2000, chased after their victim and knifed him repeatedly.

A gang of “ruthless” teenage thugs have been jailed for running over a 17-year-old boy, chasing him down the street and stabbing him to death.

The gang of killers, including a 15-year-old, had denied chasing Lord Promise Nkenda in a stolen car before stabbing him in the head, back and chest.

But a murder trial in December last year found all of the teenagers guilty of premeditated murder.

They stole a car and rammed it into Promise as he crossed a road in Canning Town last Valentines’ Day.

Promise ran for his life but four of the teens hunted the youngster down in the street and knifed him to death. 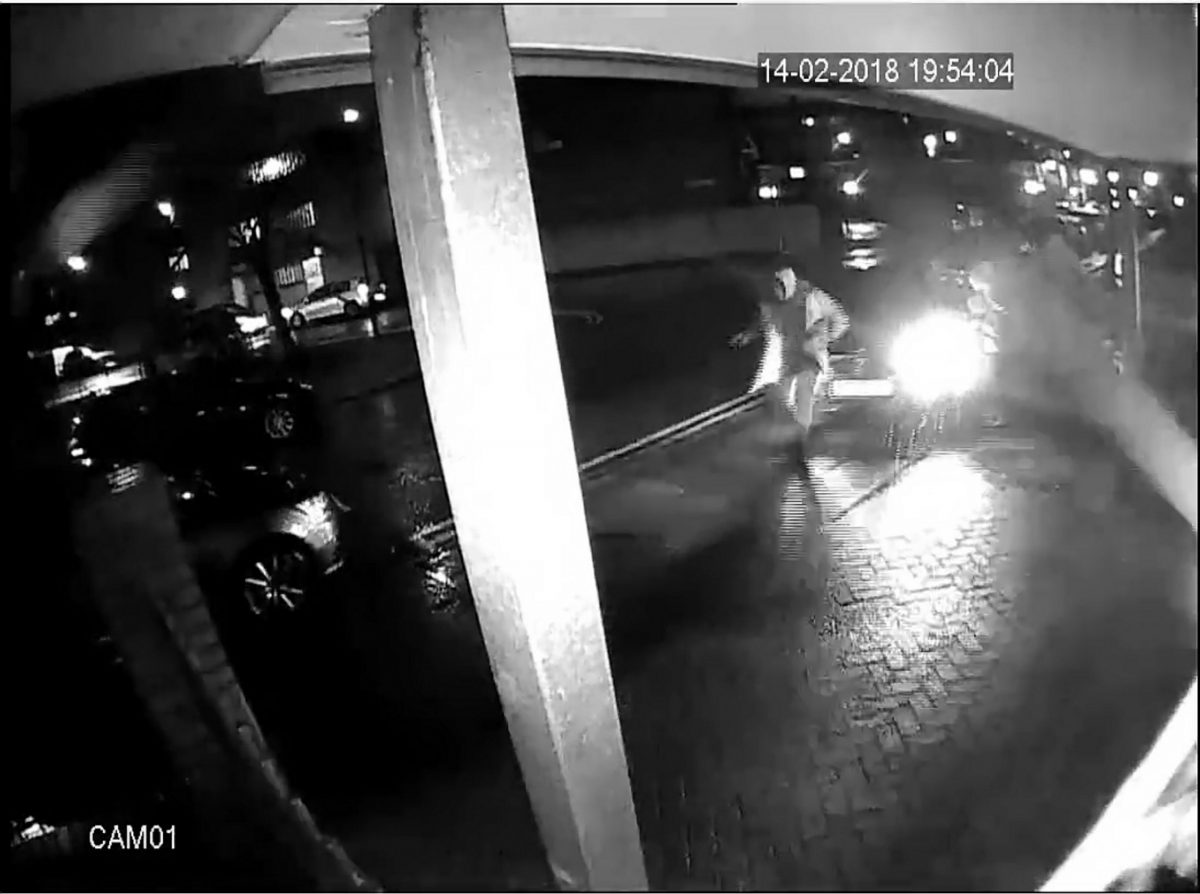 Yesterday the East London gang were handed a combined sentence of 83 years in a young offender institution or prison.

Ahmed Musa Abdille and Shamar Dawes, both 18-year-olds from Forest Gate, were sentenced to 18 years.

The youngest member of the gang, 15-year-old boy, who cannot be named for legal reasons, was given 18 years in a young offender institute or prison.

Promise’s brother, Patrick Nkenda said: “Promise was the youngest of our family and everyone always sought to protect him, however, on the night that he died, we could not be there to protect him.

“Promise died in a sustained and frenzied knife attack, he died alone and cold in the middle of street.

“We never have got to say goodbye to him, we never got to tell him how much we loved and cared for him.”

The killers wore white latex gloves during the “sustained and frenzied” attack – leading the police to believe it was a “calculated” murder.

A post-mortem held the following day in East Ham, confirmed Promise was died from multiple stab wounds to the chest. 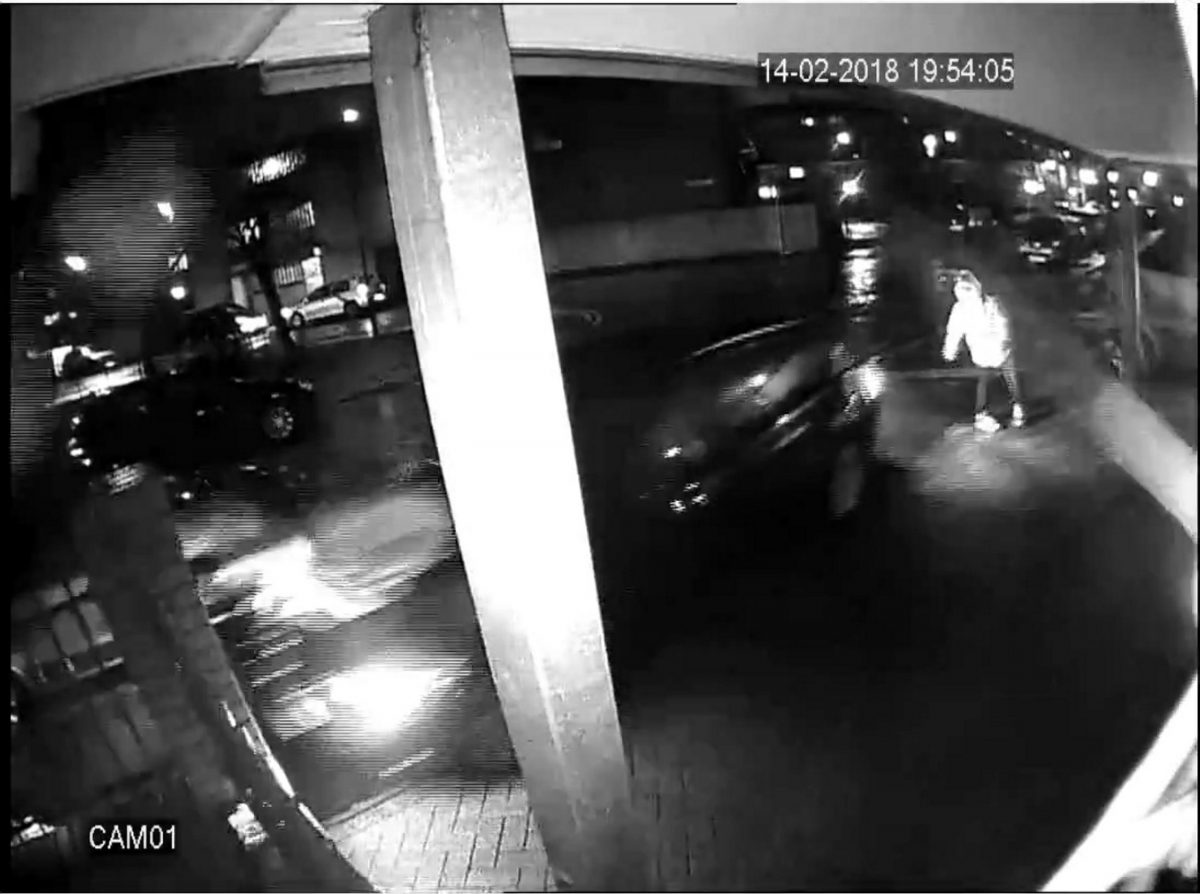 Detective Chief Inspector Dave Whellams from the Homicide and Major Crime Command said: “This group acted together from start to finish to execute this murder.

“They were ruthless in their determination to kill Promise and have refused to cooperate with police from the outset.

“We have a team of experienced and skilled detectives who worked tirelessly to build a clear picture of what took place through CCTV and forensic analysis and help secure some justice for Promise and his family.

“Promise had his whole life ahead of him and wanted to pursue a career in the music industry. He stood no chance against the onslaught this group inflicted on him.

“The ages and determination of those involved – a boy who was 14 at the time of the attack and a group of other teenagers – is chilling.

“The calculated nature of this attack where criminality like carjacking was just a means to an end is also disturbing and I can only hope that today’s sentences serve as some comfort to Promise’s family.

“This case serves as a warning to others who may think that acting as part of group and planning ways to hide your crime will somehow help you evade justice.”

Promise’s brother Patrick added: “Since the death of Promise, we have all become shadows of my former selves, we are devastated. We feel empty and numb, but most of all incredibly sad. A part of us all died with him, alone on that East London Street.

“These boys need to learn that killing one another is not the way, this should not be part of everyday life, seeing a young person stabbed on the news should be the exception, not the norm.

“An example should be made of anyone that carries a knife and anyone who hangs around with those that do to make it clear this is not the way to live, this is not what being a man is about.”