He said: 'a civil war is about to kick off'

A farmer who was hospitalised by an arson attack after he told hunters to get off his land has warned of a ‘civil war’ brewing in the countryside.

Paul Chant, 56, said that tensions with local pro-hunting farmers have escalated, leading to violence and people setting fire to his property at the farm near Glastonbury, Somerset.

Mr Chant, who runs Piltown Farm as an animal sanctuary, says his car was burnt on Thursday December 27 – days after he had clashed with hunters whose hounds were on his land. 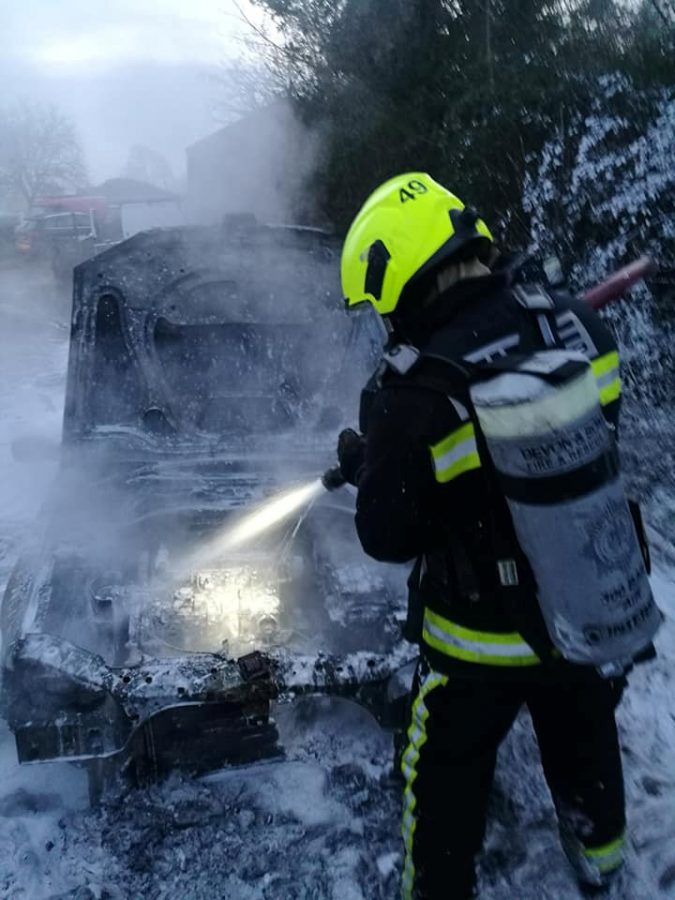 He said: “A civil war is about to kick off – this has got to stop.

“I’m ashamed to be a farmer, I don’t feel like a farmer anymore.

“These farmers think they’re above the law, they think they can come here and [commit] arson on me just because I stand up against the local hunt.”

Mr Chant, who has worked the land in Somerset for 16 years, found his car and shed ablaze the day after he attended an anti-hunt protest in nearby Priddy.

“I had to go to hospital for smoke inhalation after putting it out,” he said.

“It was in my tractor shed, where I’ve got loads of antiques.”

Police are asking for witnesses, a spokesman said: “We were called to reports of a vehicle fire at a farm in West Pennard on Thursday December 27 at about 8am.

“The incident is being treated as suspicious.”

Animal lover Mr Chant said the first incident took place after he received a call from a tenant to tell him dogs from the Mendip Farmer’s Hunt were running over his land. 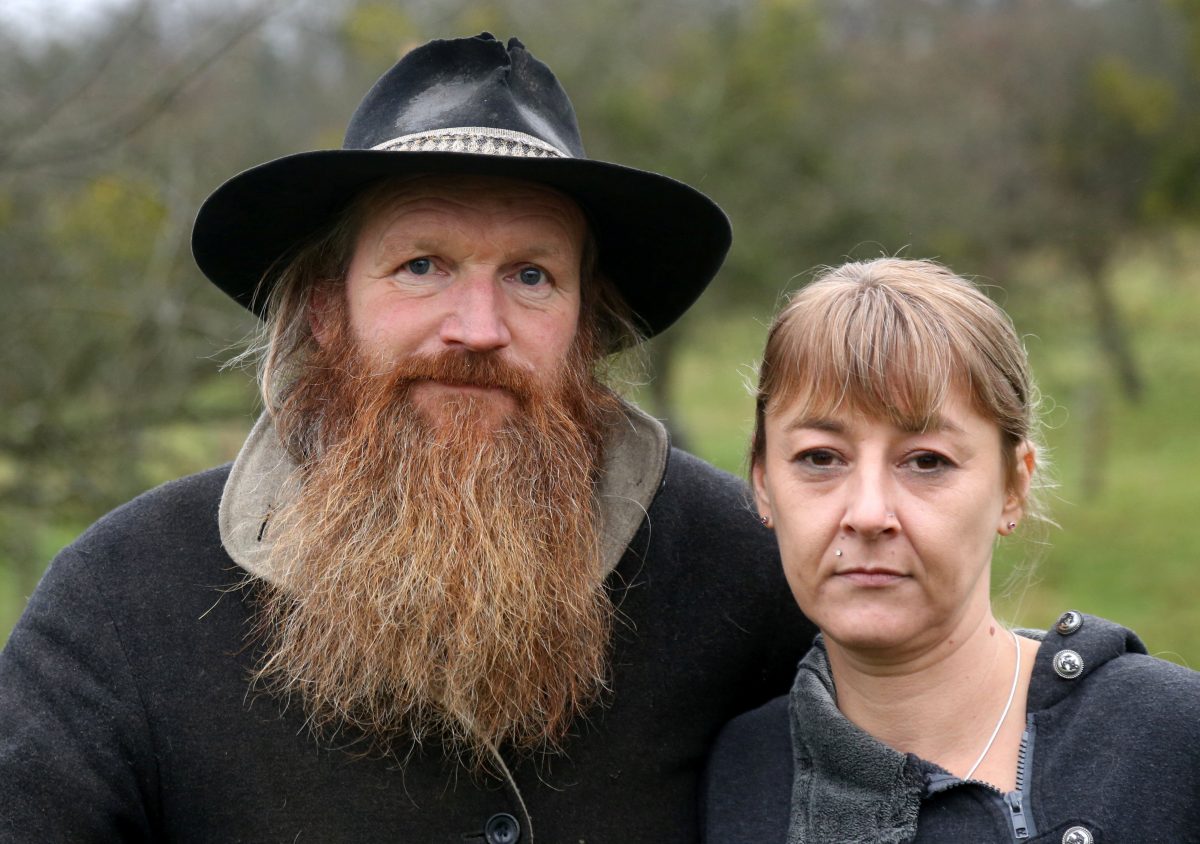 He said: “All of us here are animal lovers who look after a large range of animals that have been rescued and we now have to endure the hunt coming up to our land.

“Their hounds were out of control in our animal sanctuary, growling and snarling at us – people need to stop this once and for all.”

Mr Chant said he had been the victim of “countryside terrorism” following the altercation with hunters and having one of his cars burnt out in the space of a week.

He added: “We had the hunt all over our land and surrounding land that is privately owned, terrorising our animals, hounds loose and growling and snarling at us

“My landlord and neighbour were assaulted by these scum who thought they were being hard when there were over 20 of them going against two.”

Things got heated and Mr Chant says he tried to stop the tenant getting “pushed around” by the hunters he was himself shoved.

Police said they are investigating a public order incident at the farm on December 22.

Earlier this week we revealed shocking pictures showing a suspected broken eye socket suffered by a hunt saboteur who claims he was attacked by supporters of a Boxing Day hunt in Elham, Kent.

There was also a report of a 19-year-old and a female demonstrator punched in the face by hunt supporters a the Ashford Valley Tickham Hunt in Tenterden, Kent.

Mr Chant said: “The powers have gone crazy. I’ve handed all my guns in to the police as I’m scared that they could be stolen and used against me.

“You can come and kill me I don’t care – I won’t stop fighting for what I believe in.”

Mr Chant said he had invested in CCTV to ensure the security of his farm buildings and the surrounding land.

The Hunting Act made the hunting of mammals with dogs in England and Wales illegal in 2004.

A Labour Party petition to end the illegal practice for good has so far received over 170,000 signatures.