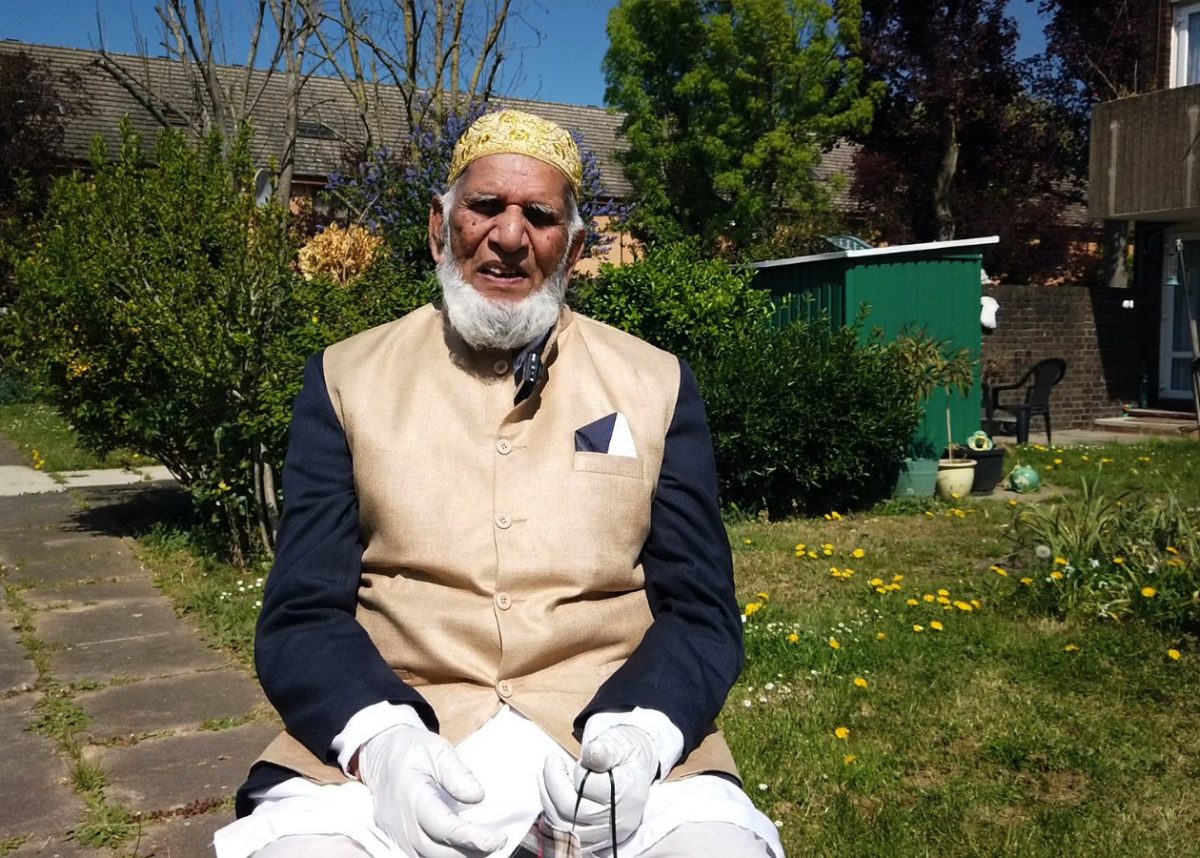 A 100-year-old man who raised thousands for Covid-19 relief while fasting during Ramadan has been made an OBE in the Queen’s Birthday Honours.

Dabirul Islam Choudhury raised more than £420,000 by walking 970 laps of his garden in Bow, east London, during the Islamic holy month, which fell between April 23 and May 23 this year.

This year’s honours list was postponed from June in order to include people, such as medical workers, fundraisers and volunteers, who have been instrumental in the fight against coronavirus.

Mr Choudhury said: “I feel proud they have honoured me for the efforts I have done.

“I thank everybody from the bottom of my heart.”

His son Atique Choudhury, 57, said: “Where we are from in Bangladesh, we don’t get much recognition for the work that we do, so this is for all the people who contributed towards my dad’s success and all the victims of Covid-19.

“He said his work hasn’t finished and he’s going to carry on working and raising money for people affected by Covid.

Of the total raised, nearly £116,000 was donated to the NHS while the remaining amount was divided between 30 charities in 52 countries as part of the Ramadan Family Commitment (RFC) Covid-19 crisis initiative, run by British-Bangladeshi television broadcaster Channel S.

Mr Choudhury had initially set himself a challenge to walk 100 laps after being inspired by Captain Sir Tom Moore, the Second World War veteran who had set out to raise £1,000 by walking 100 laps of his garden before his 100th birthday in April, but ended up raising almost £33 million.

He became a community leader after moving to St Albans and has been responsible for many community and fundraising projects over the years.

Mr Choudhury is also an accomplished poet and has published thousands of his own poems.

His fundraising effort during the pandemic was praised by Labour leader Sir Keir Starmer, who tweeted: “He is an inspiration to us all.”