The jackpot was won by a single UK ticket-holder in last Friday night’s EuroMillions draw. 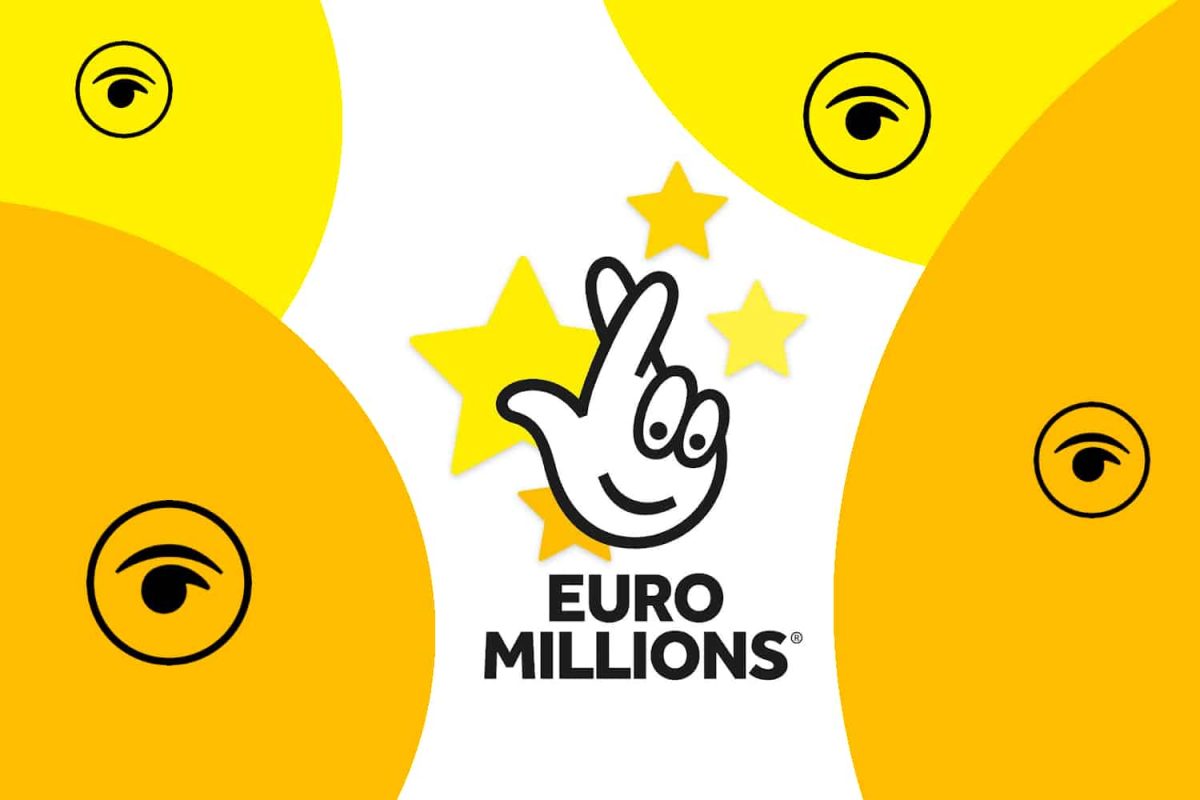 A claim has been staked for the £109.9 million jackpot won by a single UK ticket-holder in last Friday night’s EuroMillions draw, Camelot said.

A single UK player matched all five EuroMillions numbers as well as the two Lucky Star numbers to scoop the top prize.

Once the ticket has been validated and paid, the ticket-holder will then decide whether or not to go public and share their news, Camelot said.

There will be no information on whether they are an individual or syndicate winner, or where the ticket was purchased, unless the ticket-holder decides to go public.

Camelot’s senior winners’ adviser at the National Lottery, Andy Carter, said: “We’re delighted this amazing prize has now been claimed. It’s an amazing EuroMillions jackpot win which has propelled the lucky winner into the list of the top 10 biggest National Lottery winners ever.

“Our focus now is on supporting the ticket-holder through the process and helping them start to enjoy their truly life-changing win.”

This is the first EuroMillions jackpot won in the UK this year and the ticket-holder has jumped into 10th place on the National Lottery’s rich list.

The country’s biggest ever National Lottery win was a £170 million EuroMillions jackpot won by an anonymous ticket-holder in the draw on October 8 2019.