There were no winners of Wednesday night’s jackpot, however, Saturday’s jackpot must be won.

by Joe Mellor
in Lotto 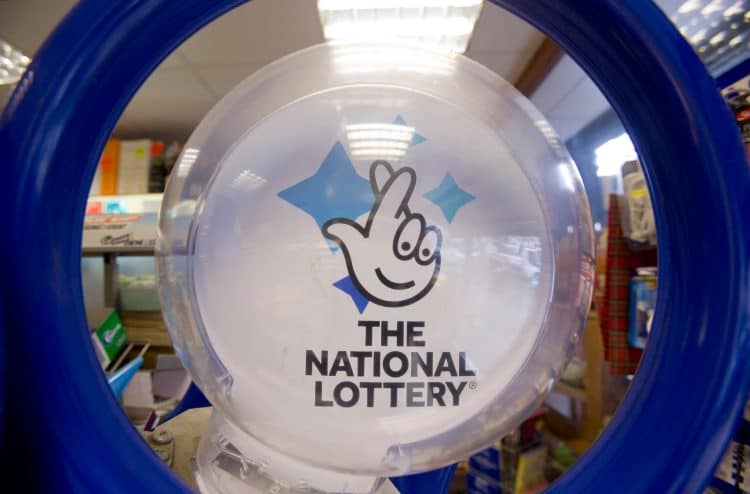 A huge £20 million “must-be-won” jackpot is up for grabs in the National Lottery draw on Saturday.

There were no winners of Wednesday night’s jackpot, however, Saturday’s jackpot will either be scooped by one ticket-holder who matches all numbers or it will be shared between runners up as part of the “must-be-won” draw.

No contestants matched all six main numbers to bag the estimated £2 million jackpot.

However, one lucky person got the five numbers and bonus ball combination needed to win the second biggest prize of £1 million.

A total of 37 ticket-holders won £1,750 after matching five of the six numbers.

Set of balls 10 and draw machine Guinevere were used.

No players matched all five numbers to win the Lotto HotPicks, but eight people got four numbers to claim £13,000 each.

Ticket-holders missed out on bagging the top prize of £500,000, but seven won the next biggest prize of £5,000 each for matching five numbers.

A total of 68 people won £250 for matching four numbers plus the Thunderball.