Find out if you have won a share of it on TLE's dedicated Lotto page, and see below a brief explainer of how to play the National Lottery. 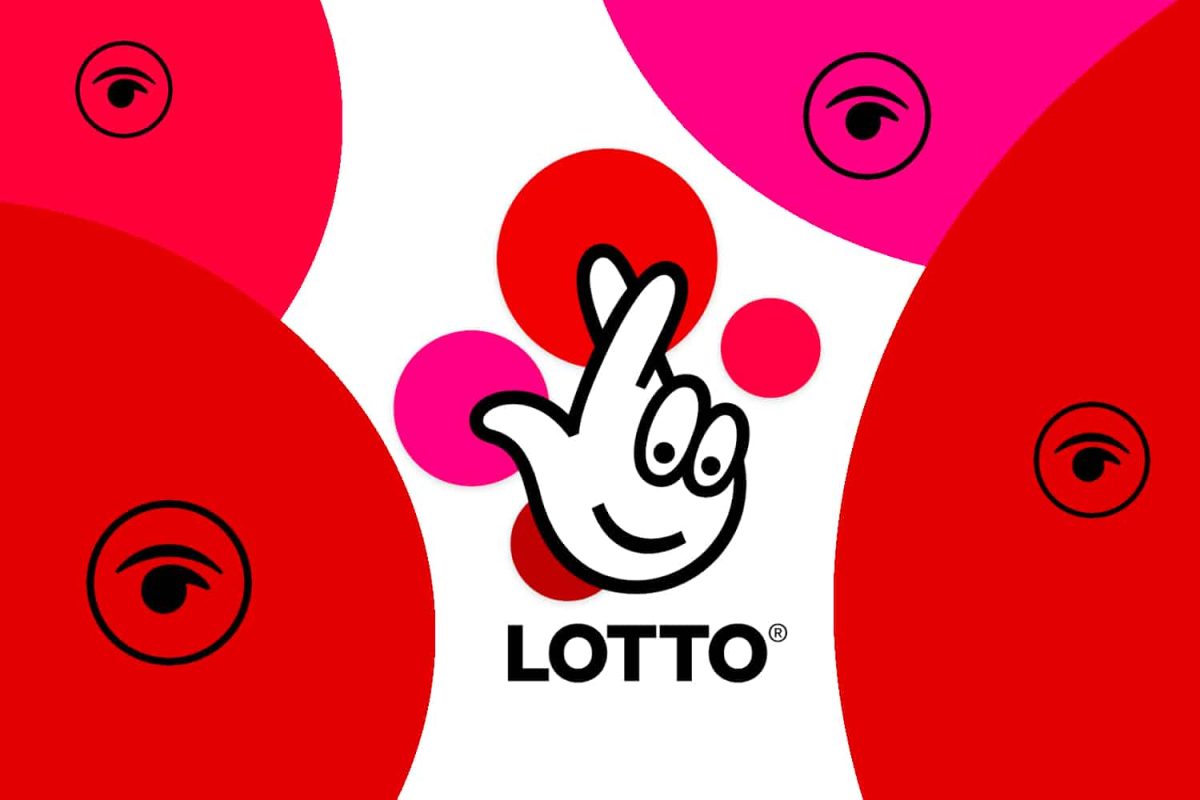 The Lotto jackpot for Wednesday 26th January is set to be an eye-watering £5.4 million.

The draw, which takes place at 8:00pm followed shortly after by the Thunderball draw at 8:15pm, could be scooped in its entirety by one lucky person.

But will it be you?

Statistics show that the number 52 has been the most frequently drawn over the last 180 days.

Ever since it was launched in 1994 the Lotto has changed the lives of thousands of people.

To date, The National Lottery has made over 6,300 millionaires across the UK.

It currently makes an average of seven new millionaires every week.

To be in with a chance, you simply have to follow three very easy steps.

Firstly, pick six numbers between one and 59 or select a Lucky Dip to get random numbers.

Then, select how many lines you want to play and for which draws, either Wednesday or Saturday, and you are good to go.

Make sure to head back to TLE’s Lotto page to check the results. They will be on as soon as the draw has been made.