The biggest UK EuroMillions jackpot prize was won by an anonymous ticketholder in October 2019. 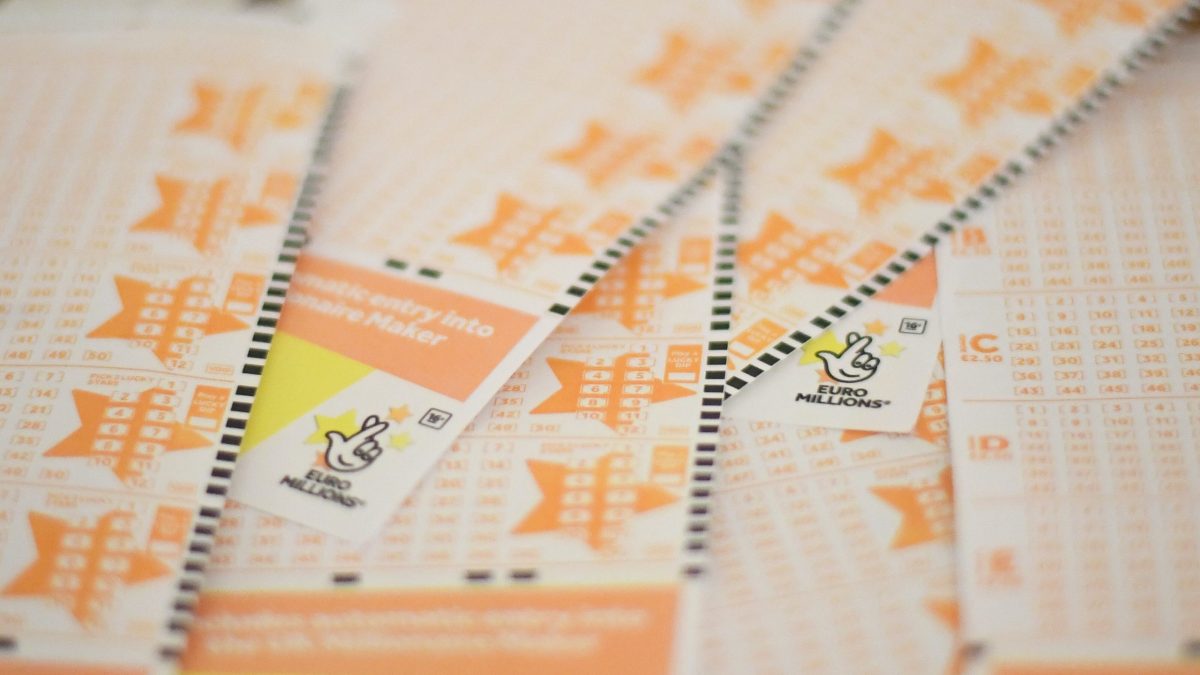 Friday’s EuroMillions jackpot stands at an estimated £164 million and could make a single ticketholder the UK’s second-biggest winner of all time.

The biggest UK EuroMillions jackpot prize was won by an anonymous ticketholder in October 2019.

A single lucky ticketholder on Friday would immediately become the National Lottery’s second-biggest winner of all time and the 14th winner of more than £100 million.

It would also be the second EuroMillions jackpot won in the UK this year after one winner banked £109 million in February.

Camelot’s Andy Carter said Friday’s top prize could be secured by one ticketholder or shared between multiple winners in participating countries.

Mr Carter said: “Friday’s jackpot is a wonderful amount of money and a winner could do so much good for their loved ones and the local community. I have seen firsthand the difference that winners make transforming people’s lives around them.

“My team and I have our fingers crossed for all UK players and are on standby to support all our big winners as they start their life-changing journey.”

Players are urged to get their tickets early to be in with a chance of winning the prize.

The EuroMillions jackpot is capped when it reaches 230 million euro (£195,000). This is estimated for next Friday, May 13, unless it is won beforehand.

When the jackpot is at its cap, players matching five main numbers and one lucky star can expect bigger prizes because any money that would have gone into boosting the jackpot will be shared among players in the next prize tier.

Once it reaches the cap and assuming it continues not to be won, the jackpot will stay at 230 million euro for a further four draws until it has to be won in the fifth draw.

This comes after no-one scooped the top EuroMillions prize on Tuesday.

Some 47 lucky players matched four main numbers and both lucky stars, with UK winners in this cohort gaining £1,040.10 each.