Scooping the massive jackpot could put a private island or one of the UK most expensive mansions within reach. 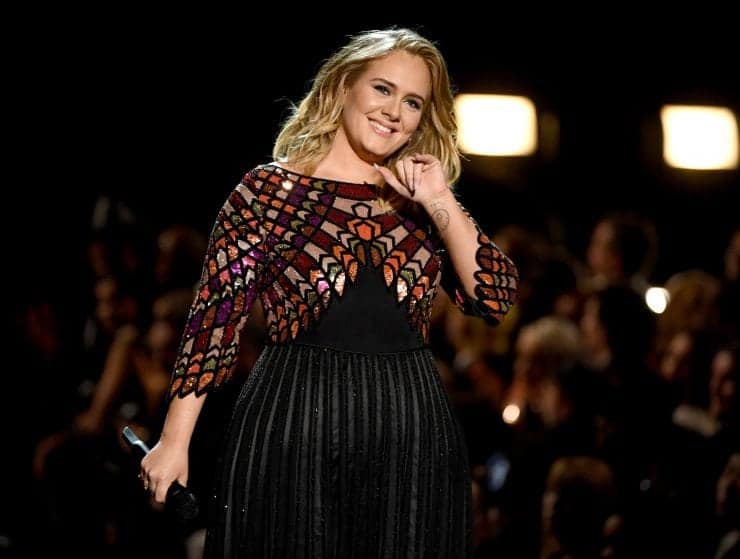 A single winner of Friday’s EuroMillions jackpot could end up wealthier than Adele and Marcus Rashford combined.

The £164 million prize would beat the singer’s £130 million and make the Manchester United star’s £16 million look like small change.

A single lucky ticketholder on Friday would immediately become the National Lottery’s second-biggest winner of all time and the 14th winner of more than £100 million.

It would also be the second EuroMillions jackpot won in the UK this year after one winner banked £109 million in February.

The biggest UK winner bagged a massive £170 million in October 2019 but chose to stay anonymous after the windfall.

Scooping the top prize would also allow any winner to buy their own private island, including Rangyai Island off the coast of Thailand for around £130 million, or an alternative budget option of the roughly £49 million Cave Cay in the Bahamas.

Other purchases could include one of the UKs most expensive properties – the 10 bedroom, seven bathroom, 18,239 square foot Heathfield House in Highgate, currently on the market for £40 million.

Previous big winners include Colin and Chris Weir of Ayrshire, who won £161 million in 2011.

The couple are still the biggest winners of a jackpot that chose to publicly claim their prize.

Players are urged to get their tickets early to be in with a chance of winning.

The EuroMillions jackpot is capped when it reaches 230 million euro (£195,000). This is estimated for next Friday May 13 unless it is won beforehand.

When the jackpot is at its cap, players matching five main numbers and one lucky star can expect bigger prizes because any money that would have gone into boosting the jackpot will be shared among players in the next prize tier.

Once it reaches the cap and assuming it continues not to be won, the jackpot will stay at 230 million euro for a further four draws until it has to be won in the fifth draw.