It's a huge sum of money, but still doesn't beat the British record jackpot of £170 million which was claimed in October 2019. 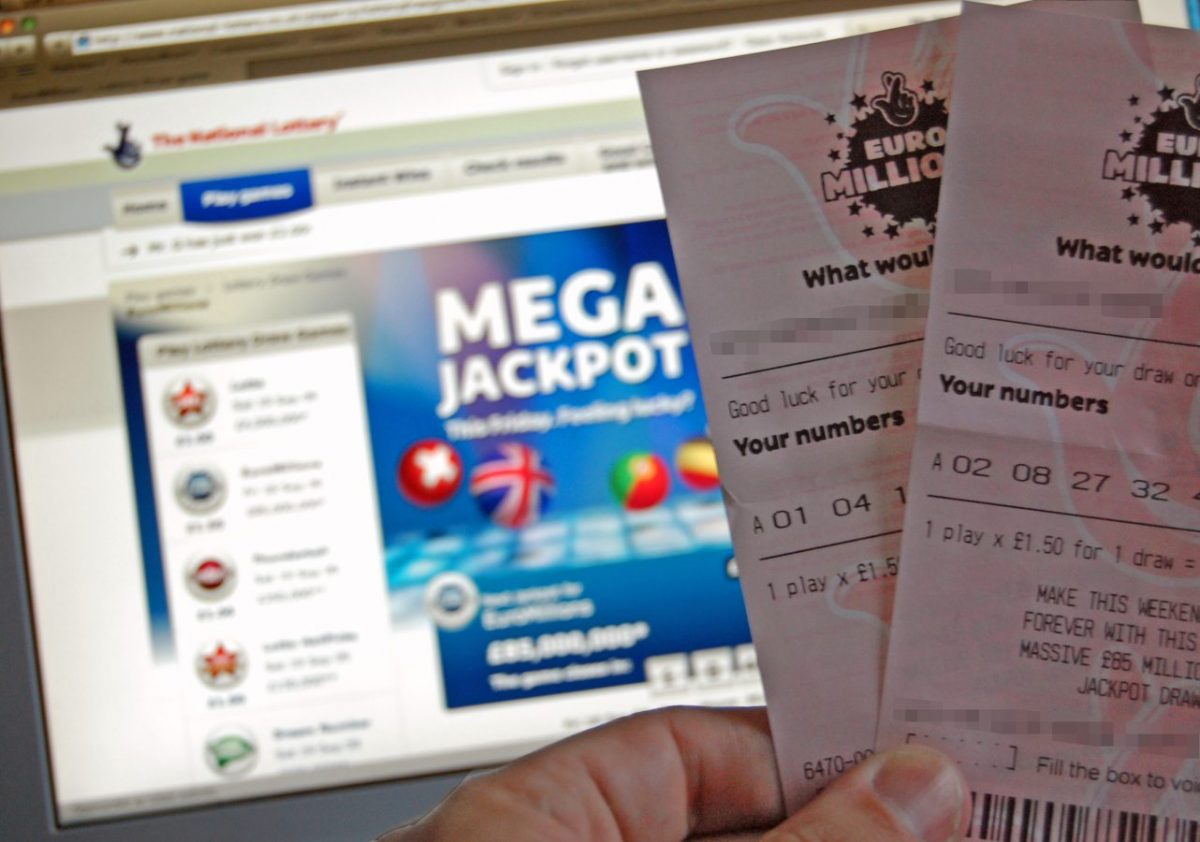 A player based in Britain matched all seven numbers to scoop the top prize.

Camelot is urging players to check their tickets to see if they have won.

While it is a huge sum of money, the win is not in the top five highest UK winners.

According to the BBC the British record of £170 million was claimed in October 2019.

“Players are urged to check their tickets and give us a call if they think they are tonight’s lucky winner.”

The winner has 180 days to claim their prize.