Scientists have discovered the cocktail of germs and bacteria being picked up by people on Britain’s public transport every day. Millions could be leaving themselves open to skin infections, respiratory infections and even food poisoning. A test of surfaces touched daily by commuters and tourists on London’s tube system was commissioned by Coldzyme to highlight […] 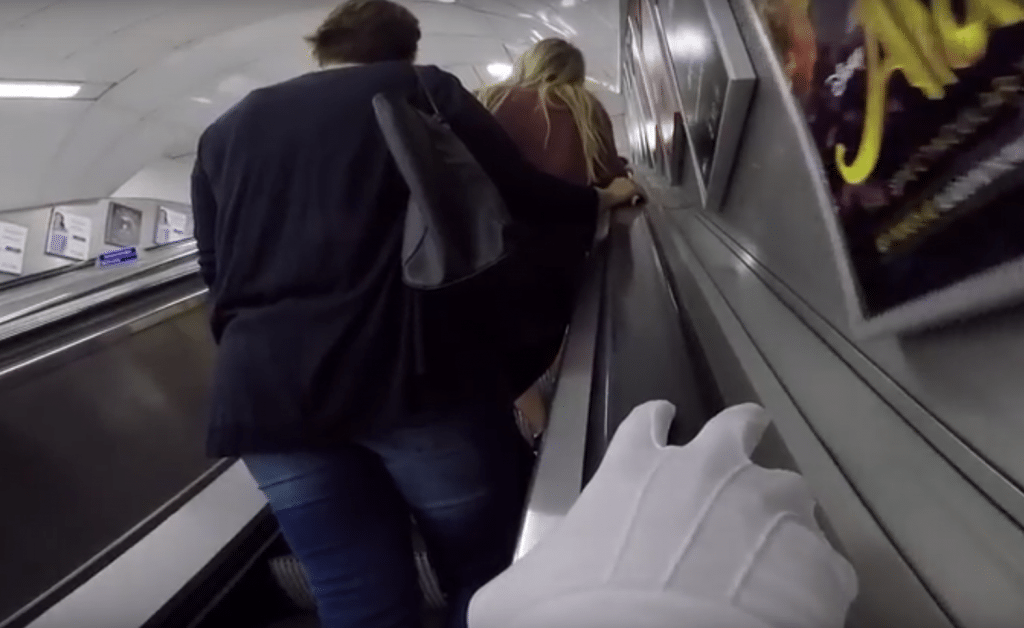 Scientists have discovered the cocktail of germs and bacteria being picked up by people on Britain’s public transport every day.

Millions could be leaving themselves open to skin infections, respiratory infections and even food poisoning.

A test of surfaces touched daily by commuters and tourists on London’s tube system was commissioned by Coldzyme to highlight the number of germs and bacteria we come into contact with every day.

A commuter used the Tube wearing a white glove and touched surfaces such as chip and pins pads on ticket machines, handrails on escalators and stairs and grab-handles in tube carriages.

Dr Jacob Malone, joint group leader at the university for East Anglia and the John Innes Centre then analysed the glove and found a mixture of bacteria and fungi. 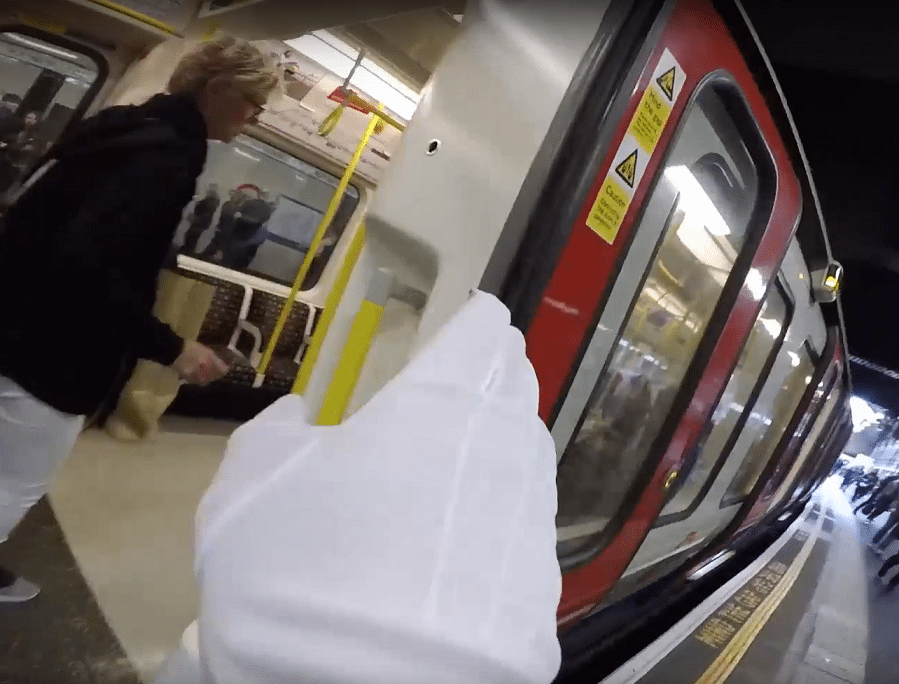 Among the bugs found were bacteria from the Staphylococcus species, including S. aureus – which can cause skin infections, respiratory infections such as sinusitis and food poisoning.

Bacteria from the Pseudomonas species was also identified, including P. aeruginosa, which is a common, opportunistic pathogen.

While it’s not generally a threat to healthy people, it can cause infections in those whose immune systems are weakened or compromised in some way.

There were also some other proteobacterial species such as Escherichia coli and Salmonella, of which some can cause diseases such as food poisoning, although many do not do this.

Several different fungi, which are spread by spores floating around in the air and on surfaces, were also found.

Dr Jacob Malone, said: “The range of bacterial species we isolated was quite large, with many different species, and many shapes, sizes and colours of colonies present.

“The bacterial colonies we see on the plates only represent a tiny subset of the different species that were likely to be present in each case, as the vast majority of bacterial species cannot be grown up in the lab.

“What we found was totally normal for any set of surfaces that come into contact with people daily.

“The whole world is teeming with bacteria and fungi, and this is a normal and healthy situation.

“Only a small fraction of the bacteria in any environment are dangerous, and even then, only in specific situations.

“Obviously, people should exercise proper care and attention, and I would not recommend eating food that has dropped on the subway floor or licking the furniture, but there is no particular cause for alarm.”

A spokesman for Coldzyme added: “As we go about our day-to-day lives, we come into contact with a host of germs and bacteria, particularly in public spaces such as the transport network or our work places.

“Whether it’s a bacteria that can cause an infection or sickness bug or a simple cold virus, any one of them has the potential to leave to feeling at least a little under the weather.

“Protecting yourself as much as possible from the harmful germs and bacteria is the best defence, by doing things such as wearing gloves, covering your mouth and nose when your sneeze and washing your hands regularly.