Even short-term use causes the inflammation that can lead to tumours and respiratory diseases, say scientists 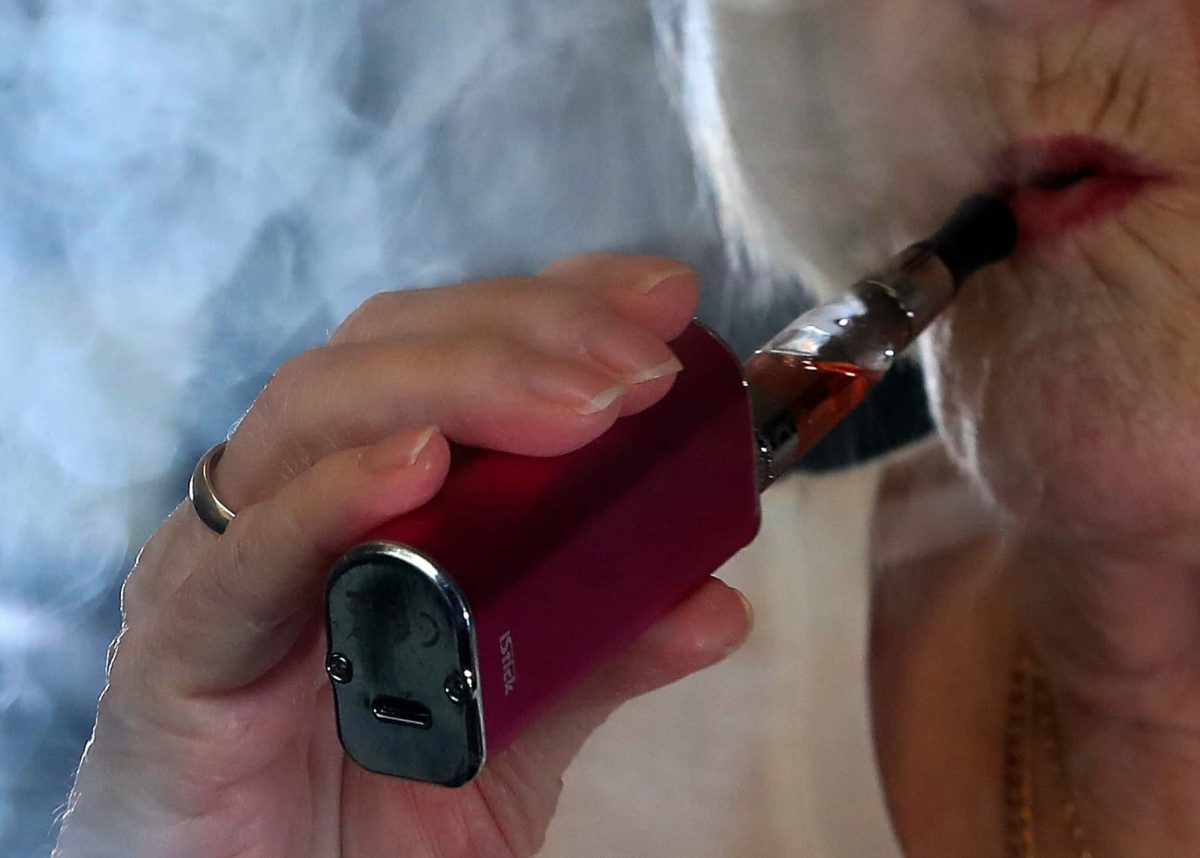 Vaping triggers lung damage – within four weeks, according to a new study.

Even short-term use causes the inflammation that can lead to tumours and respiratory diseases, say scientists.

The study involved 30 volunteers who had never smoked any kind of cigarette before. The electronic devices they were given did not even contain nicotine or flavours.

Senior author Dr Peter Shields, a cancer specialist at The Ohio State University in the US, said: “The implication is longer term use, increased daily use and the addition of flavours and nicotine may promote additional inflammation.”

The findings, published in Cancer Prevention Research, follows a spate of deaths in the US linked to the use of e-cigarettes.

Factory worker Terry Miller, 57, from Gateshead, last month became the first British person to have their death associated with vaping.

Dr Shields said: “The general perception among the public is e-cigs are ‘safer’ than cigarettes.

“The reality is the industry is changing so fast – and with minimal regulation – that usage is outpacing the rate of our scientific understanding.

“It’s becoming a public health crisis we should all take very seriously from a general pulmonary health, cancer risk and addiction perspective.”

It’s the first evidence of biological changes caused by e-cig use in people who have never-smoked.

The healthy participants were selected at random to smoke e-cigs containing either propylene glycol or vegetable glycerine for four weeks.

They were then given a bronchoscopy – an outpatient test in which a doctor inserts a thin tube through the nose or mouth and collects cells from the lungs.

The results were then compared to a control group of never-smokers. There was an increase in inflammation among the users who inhaled more of the e-cigs.

Dr Shields described it as “concerning.” E-cig chemicals such as propylene glycol and vegetable glycerine are “generally regarded as safe” by the U.S. Food and Drug Administration (FDA).

But this applies to foods and cosmetics. The health impact unknown when heated and inhaled with e-cigs. Even in this small study there were observable effects.

Dr Shields said: “E-cigs may be safer than smoking, but that is not the same as safe, and we need to know how unsafe they are.”

With the recent reports of lung disease and deaths associated with vaping, the effects of nicotine and marijuana oils makes this research more critical.

Use is on the rise

E-cig use is rising among both smokers and non-smokers. In August 2016, the FDA was granted regulatory authority over product design.

“Through the randomised clinical trial of healthy never-smokers over a month, we found an increase in urinary propylene glycol, a marker of inhalation-e-cig intake, was significantly correlated with increased inflammatory response in the lung.

“Future studies could be of longer duration, include an assessment of flavours, the effect by varying ratios of propylene glycol and vegetable glycerine, and examine randomisation of smokers to e-cigs.”

Prof Dame Sally Davies, England’s outgoing chief medical officer, has called for flavoured e-cigs to be banned after the surge of deaths.

Speaking earlier this week, she said they could make e-cigs attractive to children – by tasting like sweets.

At least 29 people in the US have died from a mysterious vaping-related illness.

Last week, the Centres for Disease Control and Prevention (CDC) reported more than 200 extra cases in just seven days as the epidemic deepens.