By Mark Herbert, Head of Schools Programmes at the British Council Mandarin Chinese, the world’s most popular first language, is the top non-European language that UK parents would like their children to study, a new survey has revealed. Amongst more than 1,000 UK adults with children aged under 18, over half said they believed that […] 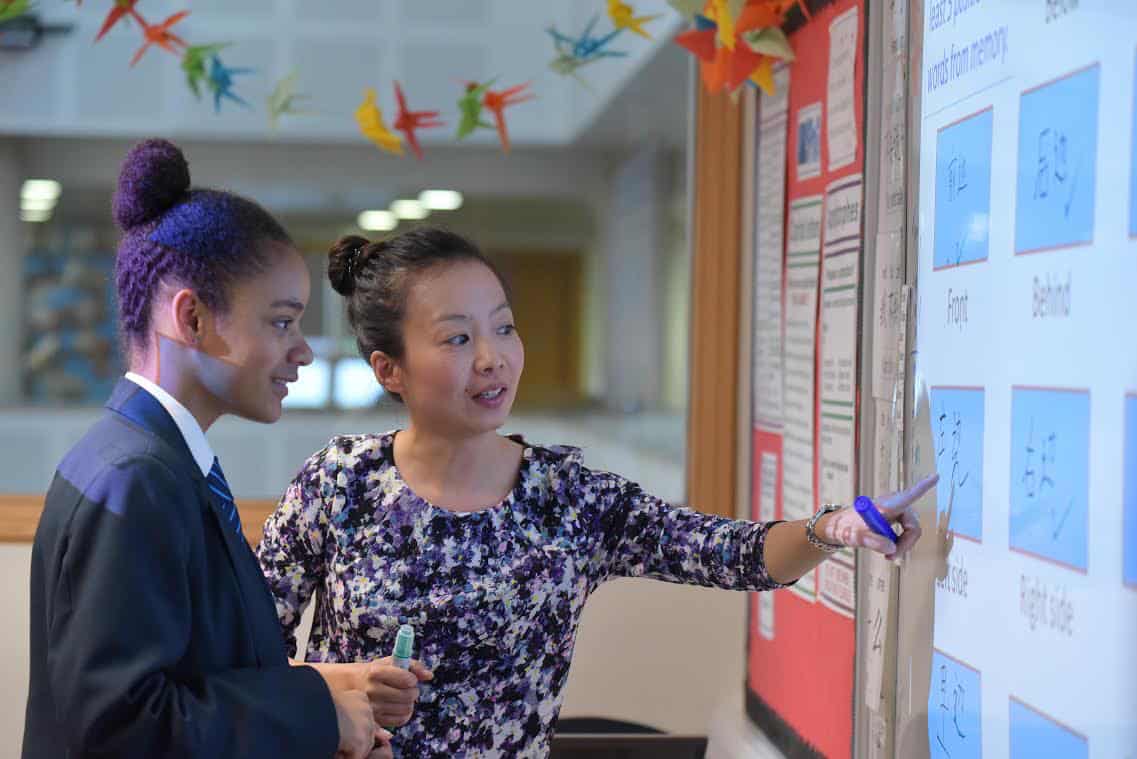 By Mark Herbert, Head of Schools Programmes at the British Council

Mandarin Chinese, the world’s most popular first language, is the top non-European language that UK parents would like their children to study, a new survey has revealed.

Amongst more than 1,000 UK adults with children aged under 18, over half said they believed that learning Mandarin Chinese would boost their children’s career prospects and open their minds to an ‘exciting and dynamic’ culture.

And while Mandarin Chinese was still ranked behind the more traditional European choices of French, German and Spanish, it led Arabic and Japanese in terms of how parents see its usefulness for their children’s futures.

Reflecting the growing importance of China and the bonds that can be forged with a country by learning its language, the survey was commissioned for the Mandarin Excellence Programme – a new language learning initiative launched by the Department for Education in September 2016.

As the first programme of its kind in the UK, the Mandarin Excellence Programme will see at least 5,000 young people in England on track towards fluency in Mandarin Chinese by 2020. Pupils will study the language for an average of eight hours a week over the course of the next four years – with four of those hours at school. This is a significant increase on the one to two hours per week that most Year 7 secondary pupils currently spend on foreign languages.

And while the number of young people studying Mandarin across the UK has been gradually rising over the last decade, uptake remains low when compared to other more popular languages – around 4,000 took Mandarin at GCSE last year while over 140,000 took a GCSE in French. The new programme aims to give a substantial boost to both the scale and depth of learning of Mandarin in schools in England over the coming years.

In an innovative approach to language learning in England, it is schools themselves who are leading delivery of the programme with support from the UCL Institute of Education (IOE) – who have been working with schools to introduce and teach Chinese for over 10 years – and the British Council – the UK’s international organisation for education and culture.

Hundreds of pupils are beginning the second term of the programme this month with positive reports coming from the fourteen schools already involved. As the language of the world’s second biggest economy and spoken by over a billion people worldwide, head teachers and teachers are saying that rather than being daunted by the prospect of learning Mandarin, pupils are relishing the challenge of learning a language that can open up so many possibilities.

In the new Mandarin Excellence Programme survey – carried out by Populus – UK parents ranked the most important languages for their children’s futures as being:

Learning any language is valuable but parents clearly see Mandarin as growing in importance. Schools in England can find out more about the Mandarin Excellence Programme and register to join it here: http://ci.ioe.ac.uk/mandarin-excellence-programme/