By Nathan Lee, TLE Correspondent  A new study has been released revealing the top 50 most boring things of modern life. Party Political Broadcasts, Fifty Shades of Grey and shopping channels have been hailed as life’s biggest bores according to a study which asked 2,000 adults about what causes them to switch off. Even with the […] 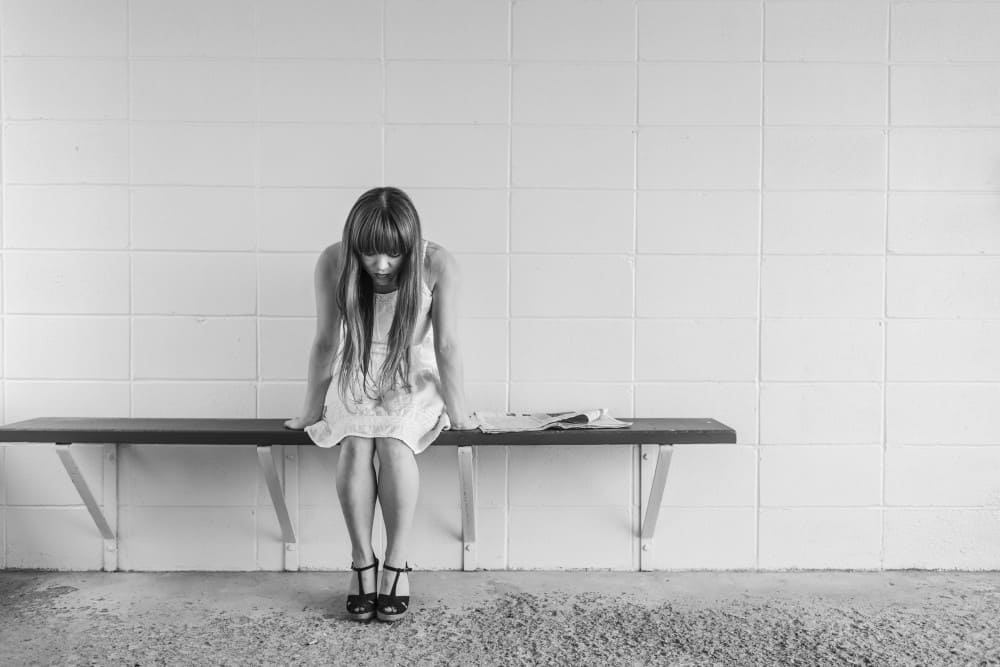 A new study has been released revealing the top 50 most boring things of modern life.

Party Political Broadcasts, Fifty Shades of Grey and shopping channels have been hailed as life’s biggest bores according to a study which asked 2,000 adults about what causes them to switch off. Even with the election on the way Party Political Broadcasts were rated as excessively boring by over half of the adults polled, with ad breaks, queueing in the Post Office and a painfully slow wi-fi connection also placed highly in the list of biggest yawns.

Mark Walters, Managing Director of Interparcel, which commissioned the study said: “It seems we Brits get bored very easily. And we all have different boredom triggers – many often find themselves restless and looking for things to do, while others relish their free time.

“It seems our general impatience is a common cause for boredom nationwide and that suggests our free time is very precious. It’s no surprise that most of the top ten were made up of situations where we have to wait around so any areas of life where we can avoid this are embraced.”

The research showed many of the most hyped elements of British life prove to be a source of boredom for many. Sport bore a brunt of the blame, with extended football analysis, Formula 1 races and horse racing on TV all making an appearance. And the gentlemanly sports of snooker, cricket and bowls were added to the many sporting mentions that sent those in the poll snoring.

Ed Miliband, David Cameron and Gordon Brown were all deemed completely boring by the poll, as well as the current affairs discussion show, Question Time. Other TV entries included the daytime classics Bargain Hunt and Loose Women, while Scrapheap Challenge and Gardener’s World were also shown to tip Brits into tedium.

On a similar gardening theme, TV presenter Alan Titchmarsh came in as the 50th entry, accompanied by the famously boring A-listers of Kanye West, Gwyneth Paltrow and Bono. The world of work was another source of boredom – 14 per cent claimed to work with someone who bores them to death; while company meetings and Powerpoint presentations made the top fifty.

But life outside of work doesn’t provide entertainment it seems, as filling in tax-returns, washing the dishes and mindless small talk were also named.
And doctor waiting rooms, staying in for a delivery and train delays all came within the top ten pinnacles of boredom.

Amazingly, over seven in ten adults confessed they lead boring lifestyles, and almost half considered themselves a boring person. Though almost a third said they’re tired of their jobs, 58 per cent said they get bored on their days off, at a loss as what to do with themselves.

Mark Walters continues, “As the research clarified, the majority of us find queuing boring. What seemed liked endless queues in the Post Office was a key trigger in the development of the Interparcel.com business.

“The emergence of the internet and the rapid development of technology mean you no longer have to queue up to send a parcel. You can now easily and cost effectively arrange for a courier to come to your home or place of work to pick up or drop off your parcels and deliveries; you can drop them off or pick them up at a convenient parcel drop off point such as your local shop, garage or even an automated parcel locker at a time that suits you.”

The 50 Most Boring Things of Modern Life

2. Being kept on hold

8. Waiting for a delivery

41. People telling you about their dreams