Life is a breeze once you reach the age of 44, it has emerged. After struggling to get on the property ladder and establish our careers in our 20s and 30s, research has revealed we start to relax and enjoy the finer things in life from our mid 40s onwards. And the good news is […]

Life is a breeze once you reach the age of 44, it has emerged.

After struggling to get on the property ladder and establish our careers in our 20s and 30s, research has revealed we start to relax and enjoy the finer things in life from our mid 40s onwards.

And the good news is the ‘window of contentment’ continues all the way through our 50s, early to mid 60s and beyond.

The turning point in our lives was identified following a detailed study carried out by Viking Cruises to mark a major milestone of its own – the brand’s 21st anniversary – which pinpointed the reasons why we begin to enjoy life even more at this stage.

Catalysts include being financially secure, being fit and healthy and being safe in the knowledge the children are doing well in their chosen careers.

Other key elements include having a settled home life, being in stable, happy relationships and being ‘comfortable in their own skin’. 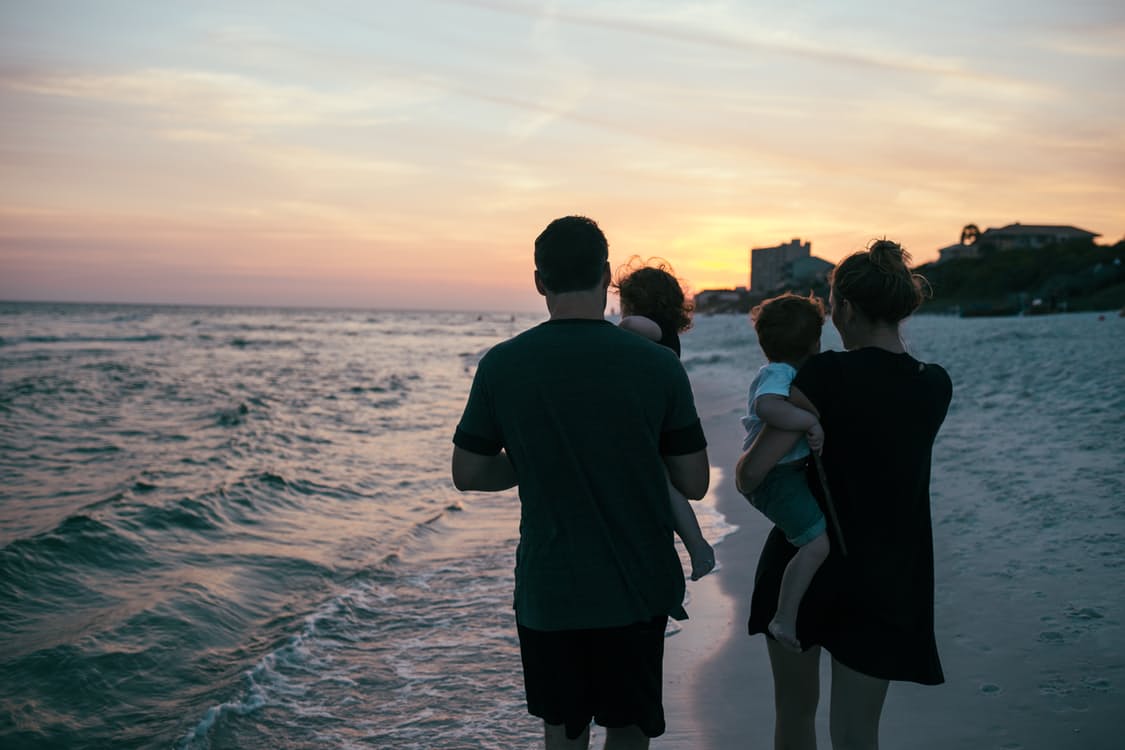 A spokesperson for Viking Cruises, which commissioned the research of 2,000 adults aged 55 plus, said: “This generation of 40, 50 and 60 plus year olds are different to those from previous generations.

“They are essentially a younger, more curious, active version of the previous incarnation.

“They are not willing to spend their days sitting on the sofa with a pipe and slippers, they have vim and vigour and want to get the most they can from life in their 50s and 60s.

“Favourite hobbies of today’s over-55s do of course include things you might expect such as gardening and baking.

“But they are also enjoying hobbies typically associated with younger people such as DIY, photography and even playing videogames.

“Life’s tapestry is richer now for those polled than it ever has been.

“We see this in our guests on both our river and ocean ships on a daily basis which is why we were interested in whether they reflect trends across the broader population.

Viking guests are all curious about the world and interested in learning more about different aspects of history, art and music as well as exploring new destinations and connecting with diverse cultures.” 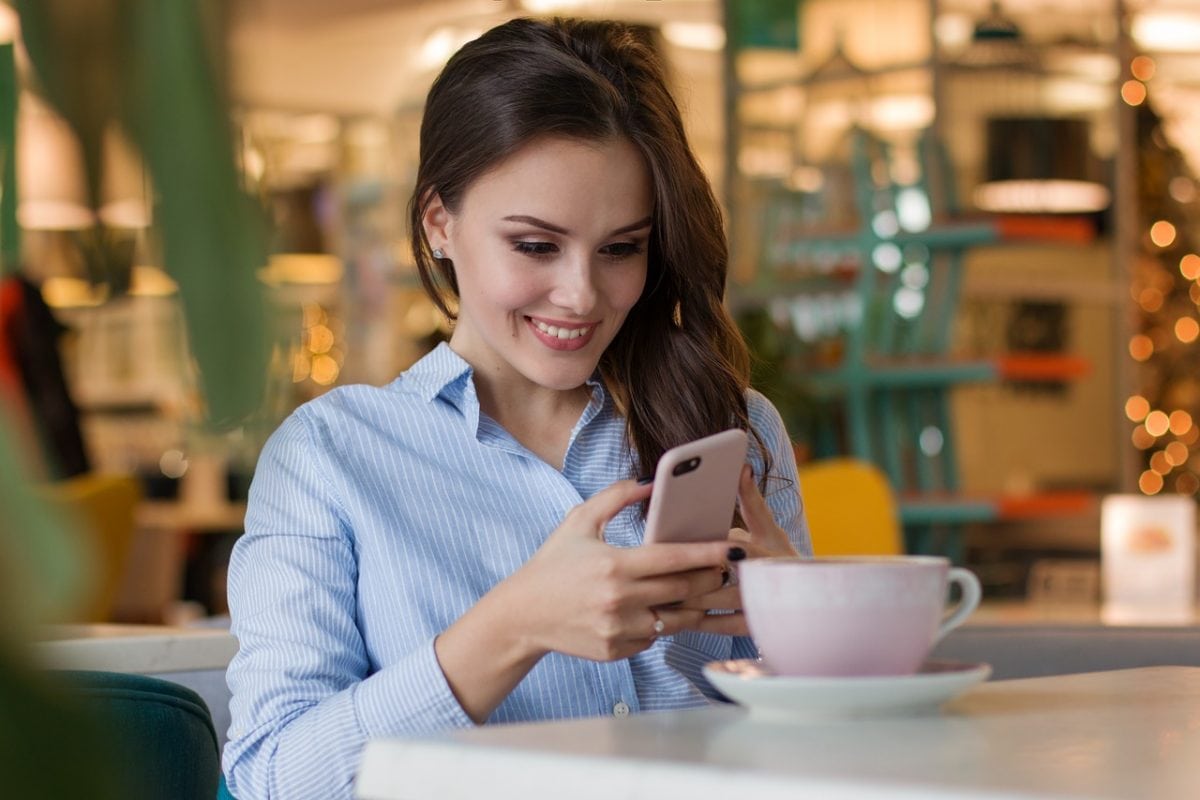 The study also identified typical challenges faced during our 20s – including finding work, saving money, dating and dealing with breakups.

And it didn’t get any easier once we turned 30 with work stress caused by our attempts to get a foothold in a career, and the financial and emotional pressure that comes with starting a family.

According to the research, trying to find work, life balance, ageing relatives and having to start planning for the future plagued our early 40s.

But from then on in things start to settle down as we climb the corporate ladder, our salaries rise and we possibly move to a second, or even third, larger property.

Financial freedom, being debt free and having enough self-confidence not to worry about what other people think of us also adds to our feeling of contentment.

Having a solid group of friends, being able to say no without worrying and having a sensible retirement plan are also likely to give us peace of mind as we enter our 60s, according to the study.

Overall the research carried out through OnePoll showed 82 per cent of those polled now felt ‘content’.

Retirement (51 per cent) and having more time to travel (29 per cent) are among the reasons why.

Other positive aspects include spending time with the grandchildren (40 per cent) and having the mortgage fully paid off (43 per cent). 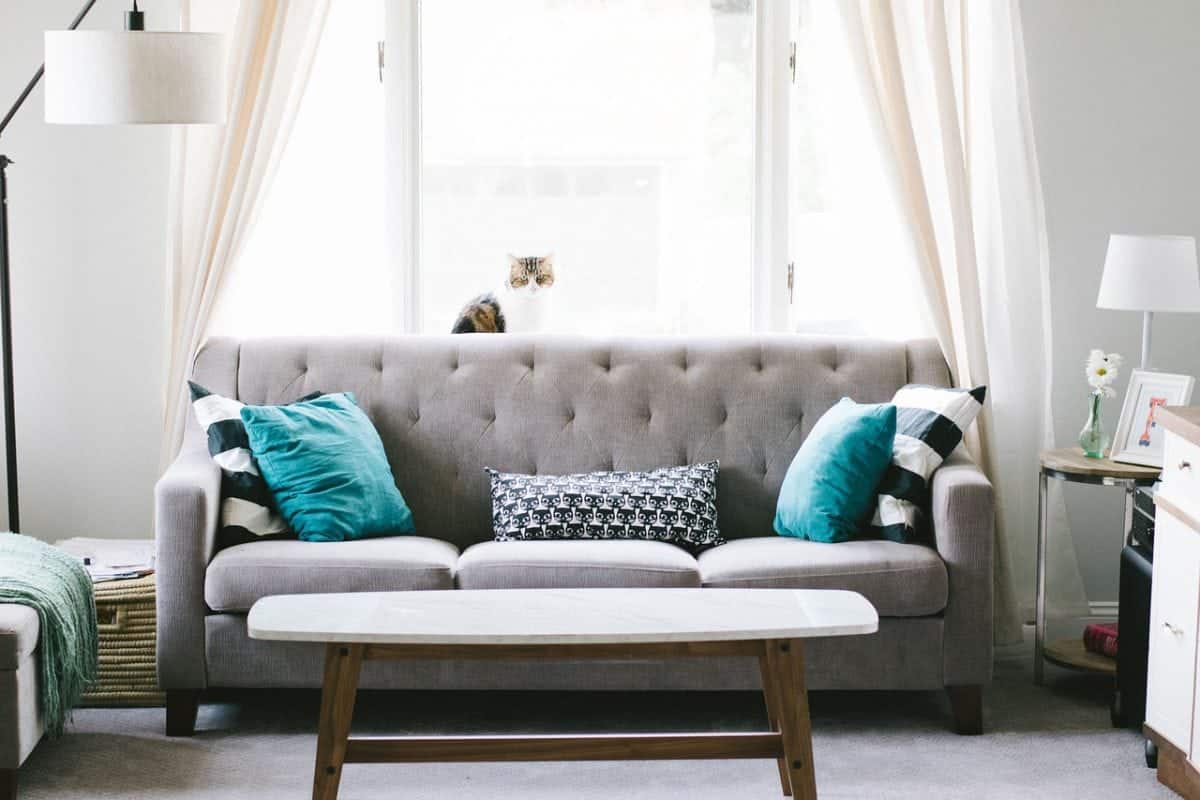 Having time to write, cycle and go to the cinema are other popular activities among those who aged 55 plus.

As for what they spend their money on, top of the list are holidays, followed by treating the grandchildren and dining out.

It also emerged 28 per cent have been on a cruise – and of those who haven’t, more than a quarter would like to go on one in the future.

Almost seven in 10 said they wished they had seen more of the world than they currently had.

A separate study carried out by Viking among 1,324 of their own customers which explored ‘happiness triggers’ found 89 per cent go on holiday, seven in 10 enjoy spending time with friends and family and 67 per cent enjoy reading.

Sixty-five per cent said their secret is to spend time outdoors, more than half admitted being near water helps and another 44 per cent said getting ‘me time’ made them happy.

It also emerged one in five of those aged 65 and over found time to enjoy FIVE holidays every year, while just over half of the 56 to 64 age group enjoyed between three and four. 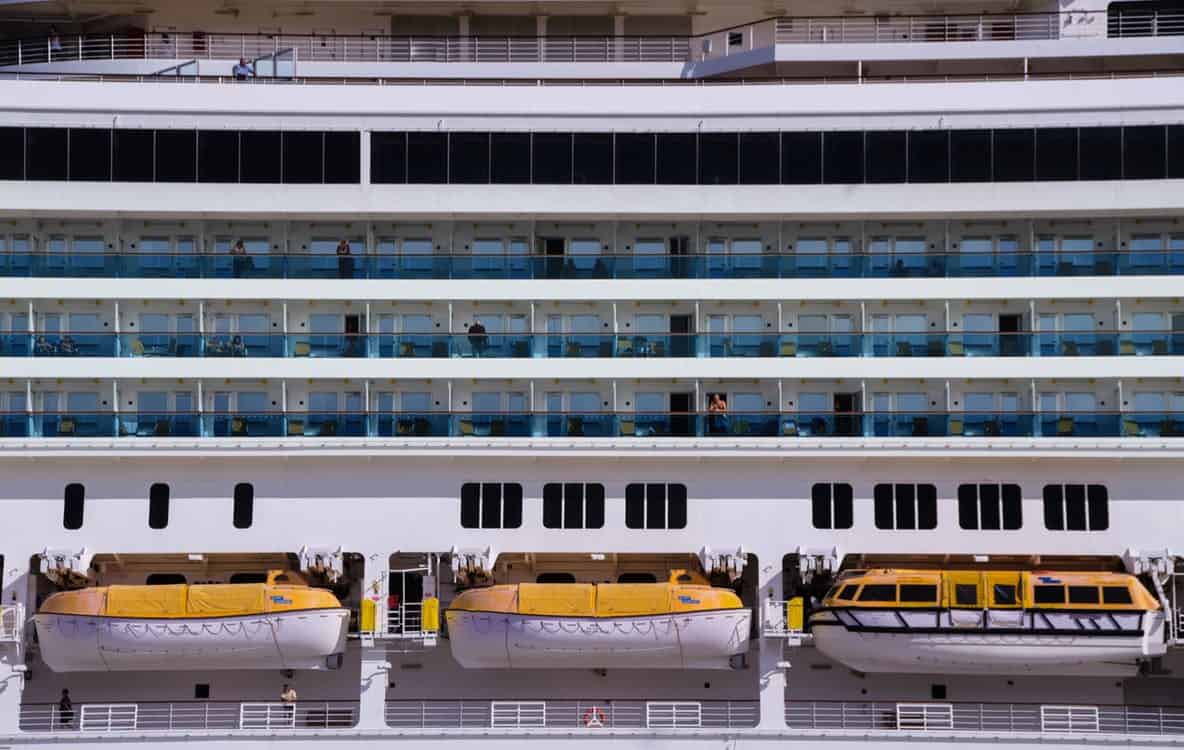 A spokesperson for Viking Cruises added: “Over two thirds of those polled said they wished they had seen more of the world – but they are not sitting around lamenting – they are making it happen.

“Travelling the world is no longer the domain of the gap year student or the young – this generation is just as footloose and fancy free – if not even more so.

“Our ships and destination experiences are carefully designed for guests aged 55 and above, offering excellent value and a platform to explore the world in comfort.

“Our river cruises in Europe are still as popular as ever as well as ocean cruises in well-known destinations such as the Caribbean but we are seeing increasing demand for new itineraries such as Alaska and the Chilean Fjords.

“The Ultimate World Cruise – the longest ever continuous world cruise and a full circumnavigation of the globe – sets sail from Greenwich next August.

“Our research has confirmed that this new generation of those aged 55 plus are more adventurous than ever before.”