By James Healy-Pratt The Germanwings Airbus disaster in the Swiss Alps is a tragedy no family should have to go through. The immediate cause of the disaster seems to be intentional pilot conduct but on a wider level, it highlights a failure of joined-up thinking about air safety. The cold hard truth is that the […] 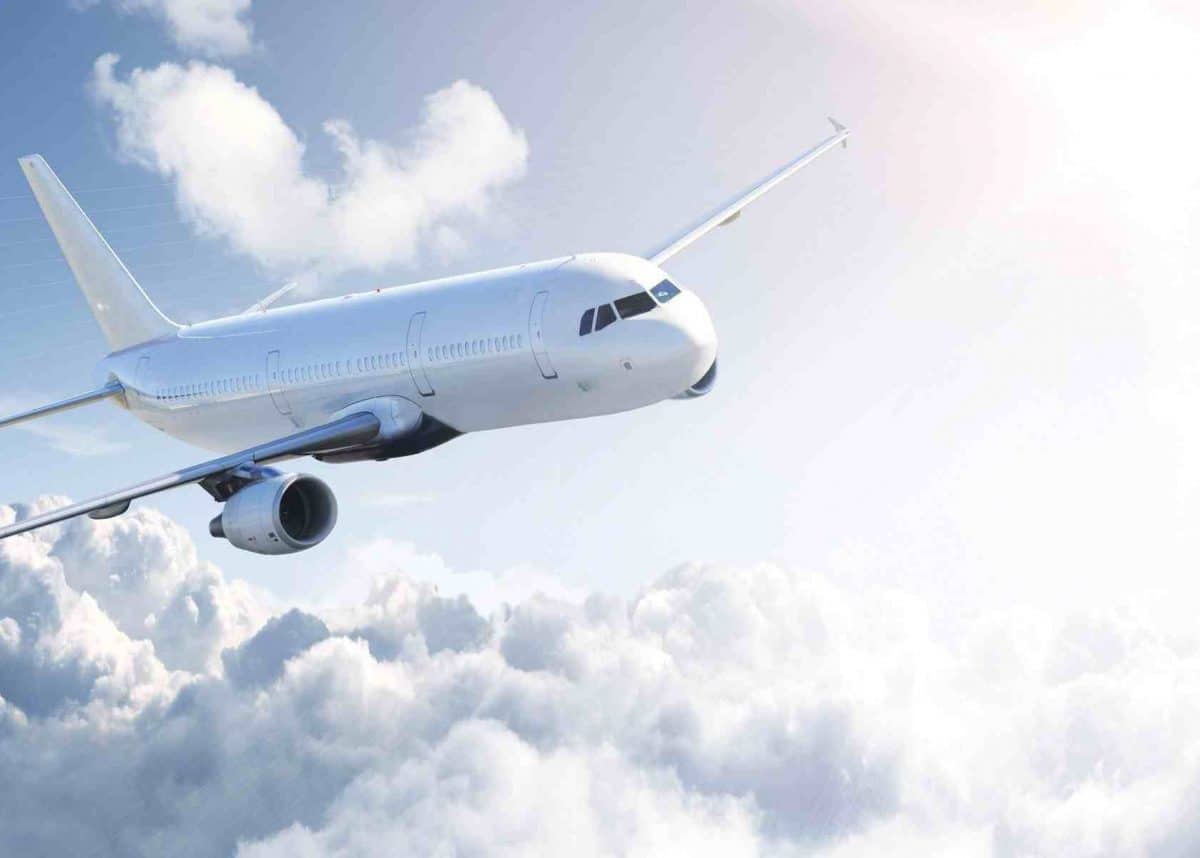 The Germanwings Airbus disaster in the Swiss Alps is a tragedy no family should have to go through. The immediate cause of the disaster seems to be intentional pilot conduct but on a wider level, it highlights a failure of joined-up thinking about air safety. The cold hard truth is that the disaster was preventable.

Commercial airliners were used as human-guided missiles in the September 11 2001 attacks in the US. Decades earlier, airline hijackings were also regular occurrences. In the 14 years since 2001, cockpits have been made into fortresses worldwide.

It has been mandatory in the US to have two people in the cockpit at all times. This ensures that the cockpit is secure even when one of the crew leaves for a comfort break. It is hard to understand why many European airlines failed to introduce that procedure years ago. Now the horse has bolted, the European Safety Regulator EASA is adopting similar measures to those already in force in the US.

Ultimately, every air disaster is not down to a single immediate cause. There are always several causes, often starting months and weeks before an airliner took off on its last fateful flight. As an international aviation lawyer, I help families who have lost loved ones in aviation accidents worldwide. Their experience seems to be repeated every year on at least one continent.

The priorities of the Germanwings families are all too similar to those who lost their loved ones in other recent major air disasters.

The first is getting your loves ones identified and returned home. The second is getting to the truth of what happened and why. International aviation laws mandate that the French government will lead the official safety investigation into what happened to the Germanwings Flight 9525. Its official report will probably be published by March 2016. The safety investigation is expressly prevented from dealing with blame or fault. Its purpose is to identify what happened and make recommendations to prevent similar accidents.

From the data recovered from the Germanwings cockpit voice recorder, the French prosecutor has provisionally determined that the co-pilot deliberately flew the airliner into the ground. This means an intensive criminal investigation will run alongside the safety investigation into how 150 lives were lost. This will concentrate on personal and corporate blame in relation to charges of murder, manslaughter and corporate manslaughter. Convictions can result in corporate fines running into millions of euros and prison sentences for individuals. Proceedings routinely take between five and ten years to complete.

The third priority for families is doing whatever possible to prevent other families losing their loved ones in future air disasters. The airline industry is highly regulated – safety is a top priority – but catastrophic accidents can still happen. Mandatory change takes time in a global industry with political and economic inequalities. There will be intense scrutiny into the pilot hiring, screening and training at Germanwings and Lufthansa. Wider investigations will include why the requirement to have two people in the cockpit was not implemented earlier.

Finally, whilst compensation will never bring back a loved one, it is of importance in its own legally imperfect way for recognising financial and emotional loss. The liabilities of Germanwings to the families and for the costs of the environmental clean-up and remediation will be borne by their London-based aviation insurers. The estimated liabilities to the families will be in the region of €350 million.

Should we have lingering doubts about airline safety after the string of high profile disasters in the past few years? Disasters occurred in Western Europe this year and twice in Asia last year, alongside those in North Africa and Eastern Europe.

Even so, air safety experts and analysts tell us that the statistical trends for commercial air travel all point to aviation being the safest form of commercial transport. In 2014, there were 21 commercial airliner crashes which was the lowest number since the 1940s. Compare that with 29 in 2013, 23 in 2012 and 36 in 2011.

It is a truism that driving home from the airport after your flight is considerably more dangerous in statistical terms than your low cost carrier flight. However, that is cold comfort to the families of those lost on the Germanwings Flight 9525.

James Healy-Pratt is head of the aviation and travel department at London law firm Stewarts Law. He specialises in airline disasters and aviation accidents worldwide.