By Nathan Lee, TLE Correspondent  A study has been commissioned to discover what makes the perfect shopping trip, finding a four hour trawl around stores, a cup of posh coffee, a flapjack and a modest £131 dent in the bank balance are criteria of an idyllic day out. The poll of 2,000 Brits who shop regularly […] 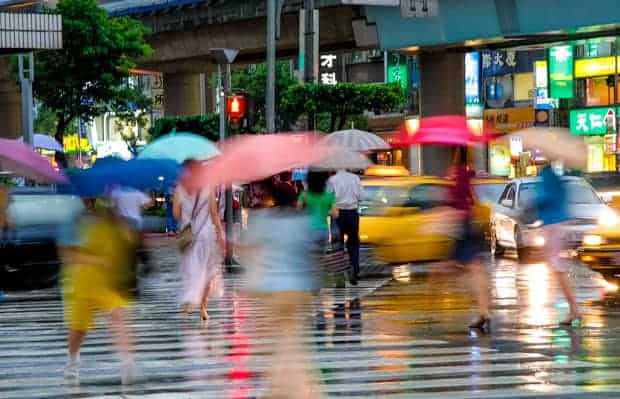 A study has been commissioned to discover what makes the perfect shopping trip, finding a four hour trawl around stores, a cup of posh coffee, a flapjack and a modest £131 dent in the bank balance are criteria of an idyllic day out.

The poll of 2,000 Brits who shop regularly found the ideal shopping expedition would include leaving home at 10am for a 14 mile drive to a mall or High Street, ending in a purchase of six items. Grabbing a coveted sale item and fitting into a smaller size were also seen as essential when it came to successful retail therapy.

But there were notable gender disparities. Whereas men would rather take their partner on a shopping trip, women would rather go with a friend or alone. That may be because, on average, women like to try or test eight items before buying six of them, and they will look for the help and support of friends and family before handing over their money.

A spokesperson for cosmetics brand, Lush, which commissioned the study to understand what shoppers wanted for the opening of its largest store on Oxford Street on Friday, said: “From this survey we learnt a lot about what customers really want.

“The results show the extent to which people see going shopping as an experience rather than just something to get done. Good choices, minimal queuing and even who you go with can all contribute to that new purchase buzz.

“It goes to show that though online shopping is now seen as commonplace, the traditional shopping trip still counts for a lot, especially as it means you can test everything out before you actually hand over your money.’’

The research showed 72 per cent of adults enjoy shopping, though typically limit their larger shopping trips to the changing seasons, going four times a year. The biggest obstacle was shown to be waiting too long in queues, with a mere eight minutes revealed as the longest time women want to wait to be served on their perfect shopping trip.

It also emerged Londoners spend among the highest amount when on a shopping trip – £146 compared to the national average of £131. London shoppers are also more likely to be put off by a store which didn’t have enough staff to help them, or if they can’t test or try things before buying them.

A spokesperson for Lush added: ‘’For most people, there are a lot of factors which go into making a shopping trip perfect.

“The results also told us that most shoppers limit to going just four times a year – when they have saved all their money for their special trip, we hope they find us ready and willing, and with enough staff to help them when they visit.”