Flying business class, employing a cleaner and having both Netflix AND Amazon Prime are all ‘signs you’ve made it’, according to research. A poll of 2,000 Brits found taking a trip abroad just to shop, drinking champagne rather than prosecco and owning a hot tub also made the list. One in ten think an annual […] 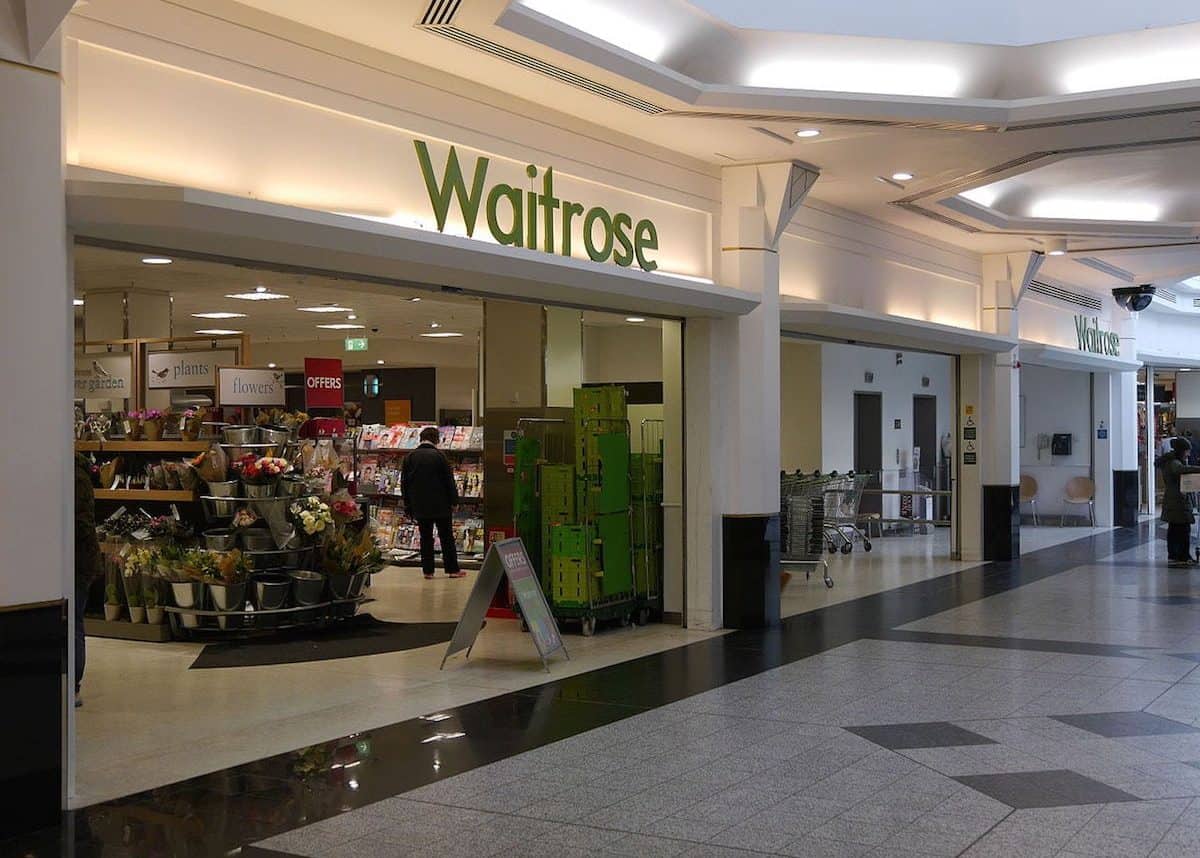 Flying business class, employing a cleaner and having both Netflix AND Amazon Prime are all ‘signs you’ve made it’, according to research.

A poll of 2,000 Brits found taking a trip abroad just to shop, drinking champagne rather than prosecco and owning a hot tub also made the list.

One in ten think an annual ski trip is enough to prove someone’s stepped up in the world, and 38 per cent believe retiring early is a sign you’ve made it.

Richard Macphillarmy of PartiStaff, who commissioned the research, said: “So many of the key indicators that you’ve ‘made it’ in life provide the perfect opportunities to show off.

”But having staff help out and mingle with guests is an affordable and effective way to not only feel like you’ve made it, but to also lift the atmosphere of the party for your guests.

“Other status symbols are all about outsourcing tasks, and having someone else take care of the boring stuff, whether it’s the after party cleaning, getting the garden ready, or ordering alcohol to your party via an app.” 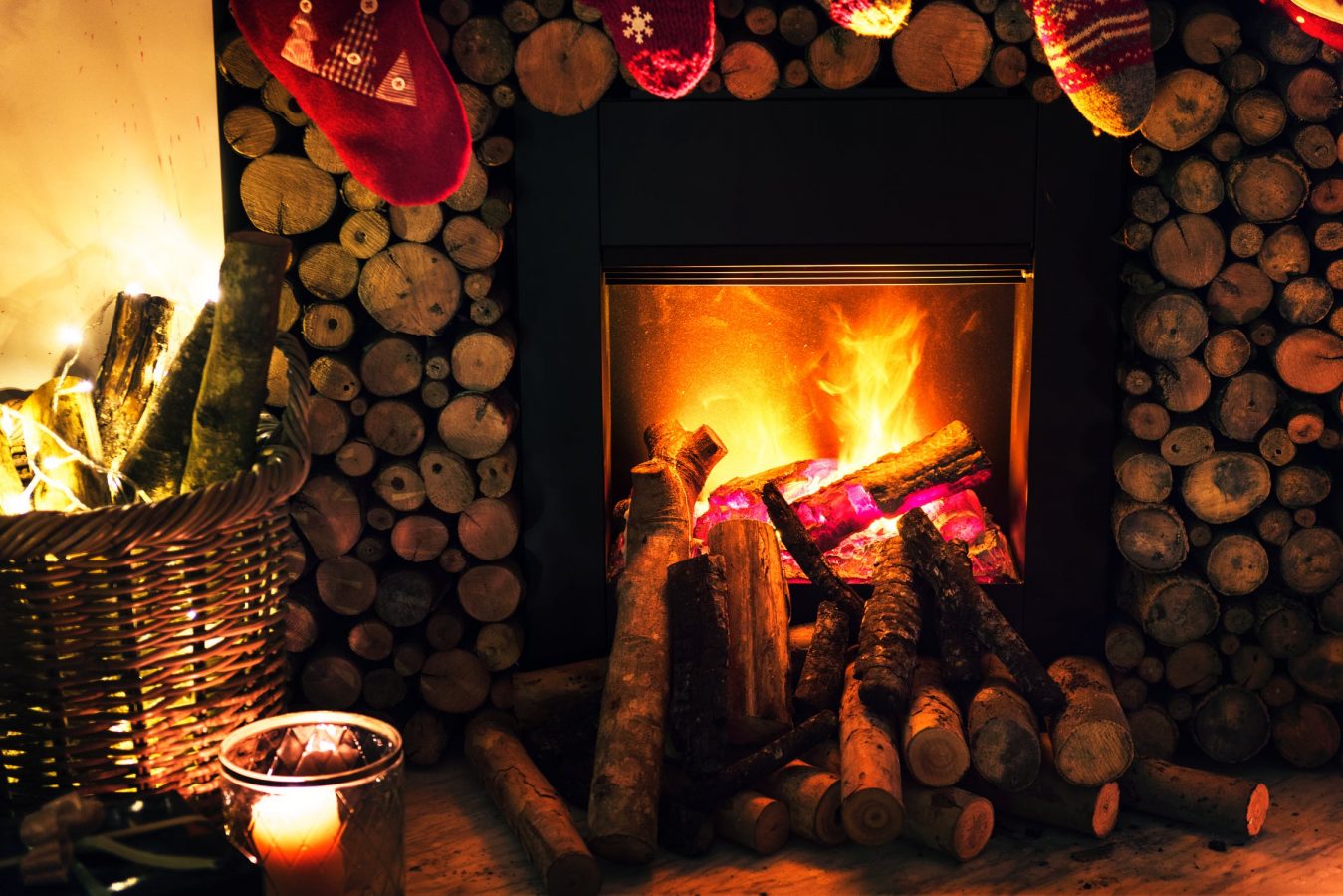 If people wanted to demonstrate to people around them that they’d made it, one in 10 Brits would throw a lavish party populated by beautiful people.

And one in five would buy a new car to cruise around town in, with a further one in 10 buying a pricey watch or piece of jewellery.

While the 15th most popular suggestion was having a garden big enough to need its own gardener to look after it.

Other ways Brits reckon you know you’ve made it are when you’re able to have a weekly massage session. 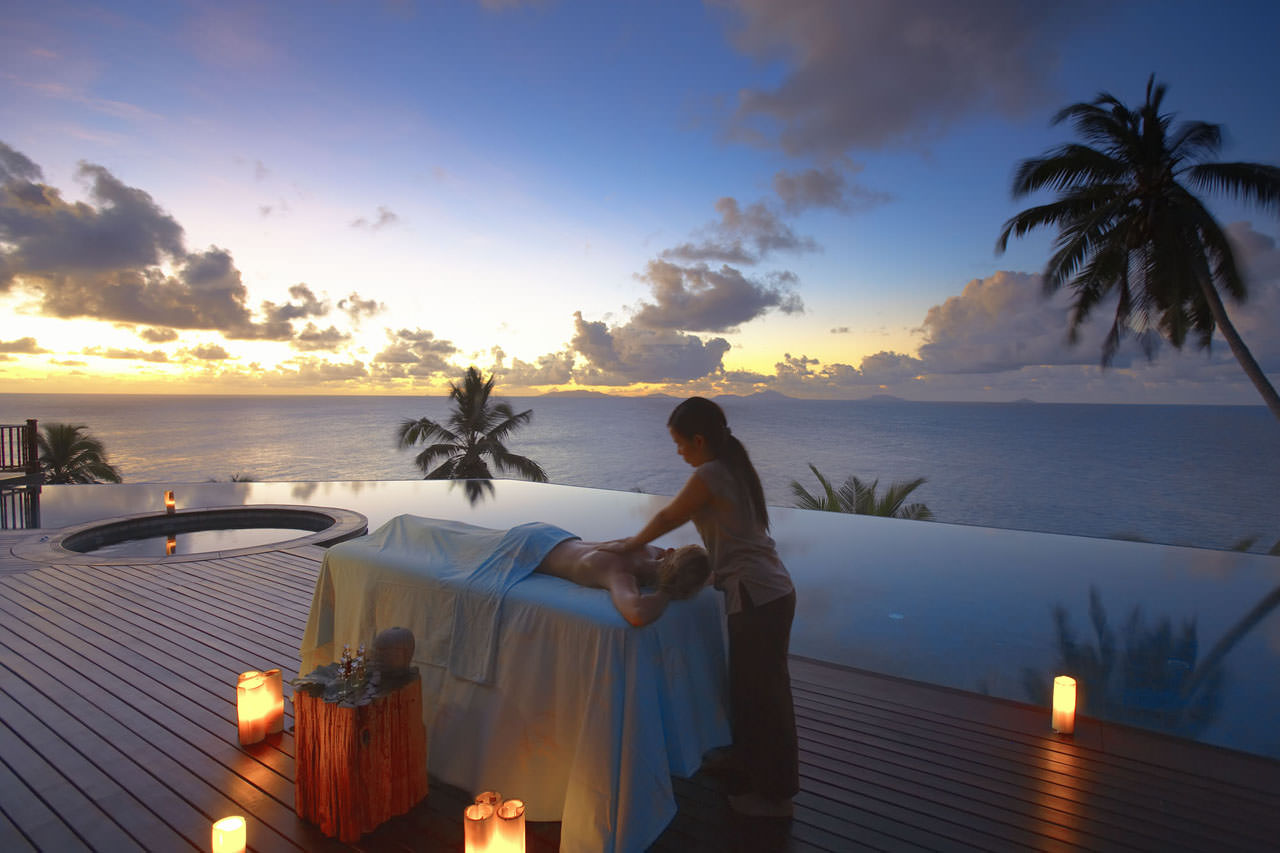 And others think doing the weekly shop in Waitrose rather than a more down-market shop is the ultimate sign you’re doing well.

Brits reckon they’d need to earn a whopping £101k a year to be ‘successful’, with a quarter actually hoping for more like £200k.

But six in 10 believe simply owning your own home qualifies as a sign of success in today’s straitened times.

Just one in 20 Brits think they’ve made it in life, without any shadow of a doubt – although a further 37 per cent say they have, to a degree.

On average, Brits who believe they’ve made it managed to do so by the age of 40 – and if it hasn’t happened by 45, it’s too late.

And a sad 45 per cent believe they’ve already left it too late to leave their mark on the world, according to the research conducted through OnePoll.

Macphillarmy added: “Will we all ‘make it’ in life? Making it is subjective anyway, and there are many ways to feel like you’ve made it into a good place.

“Most people feel good about themselves when surrounded by friends, listening to good music and generally letting their hair down.”

“Using PartiStaff can enhance that feeling you’ve ‘made it’ by lifting the atmosphere of your party through hiring beautiful staff to serve the drinks and mingle with guests, taking the hassle and work away allows you to enjoy your own party the way you should

”Having great looking staff work for you at your parties gives you this feeling of having made it to a certain level where you can afford hired help to look after your guests.”

TOP 40 SIGNS YOU’VE MADE IT

1. Being able to retire early
2. Not having to work
3. Owning a holiday home
4. Owning a second home
5. Owning a private plane
6. Flying business class
7. Being able to spontaneously fly to Miami or across the other side of the world.
8. Going abroad just to shop
9. Sending your kids to private school
10. Having a cleaner/housekeeper
11. Trying out new Michelin star restaurants
12. Having a platinum credit card
13. Having a PA
14. Having a wine cellar
15. Having a gardener
16. Annual ski trips
17. Having a home gym
18. Drinking champagne rather than prosecco
19. Going on sailing weekends
20. Having a weekly massage
21. Always having champagne in the fridge
22. Shopping in Waitrose
23. Watching a football match from a hospitability box
24. Having time to volunteer for charities
25. Owning a hot tub
26. Being on a first name basis with posh restaurant owners
27. Owning a 55″ TV (or larger)
28. Having a well-stocked home bar
29. Having a personalised number plate
30. Having his and hers sinks
31. Attending horse racing/Ascot every year
32. Having electric garage doors
33. Being on a first name basis with restaurant maitre d’
34. Being a member of a tennis/golf club
35. Having the full Sky+ package
36. Have a fridge with ice dispenser
37. Knowing about wine
38. Owning a wet room
39. Own 1000 thread count sheets
40. Owning a log burner