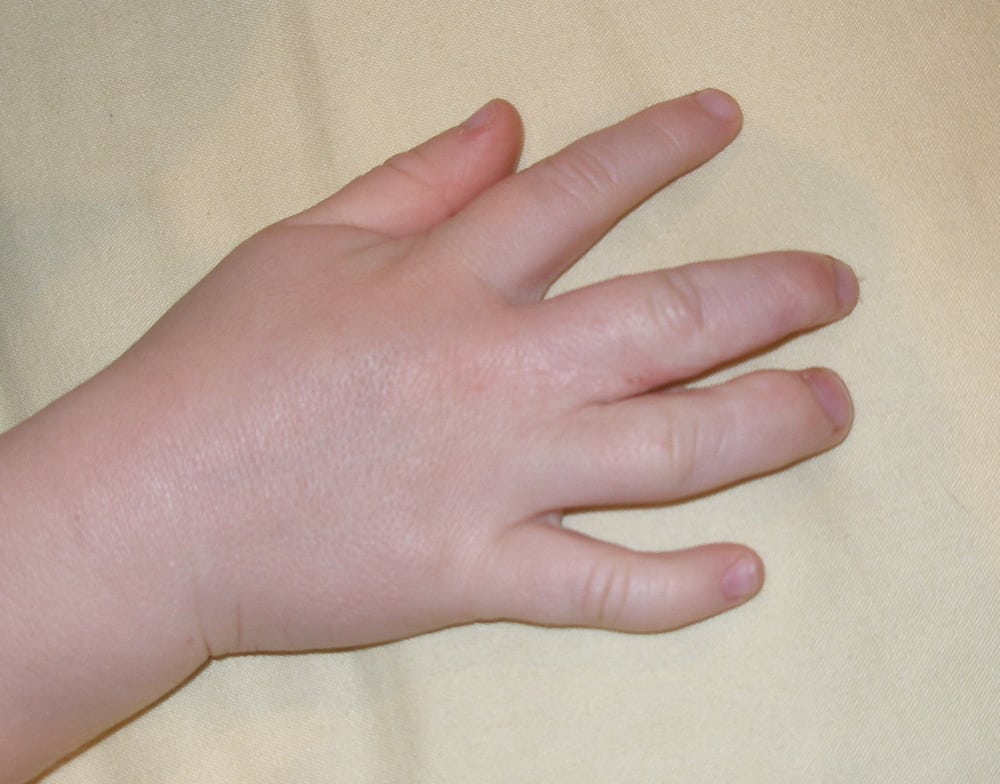 A study found teenagers from broken homes had certain areas of their brain that were more mature than those with more stable upbringings.

In particular, these were the the prefrontal cortex and amygdala – grey matter important in social and emotional functioning.

Psychologist Anna Tyborowska, of Radboud University in The Netherlands, said: “The fact early childhood stress accelerates the maturation process during adolescence is consistent with theories of evolutionary biology.

“From an evolutionary perspective, it is useful to mature faster if you grow up in a stressful environment.

“However, it also prevents the brain from adjusting to the current environment in a flexible way. In other words, the brain become ‘mature’ too soon.”

On the other hand, teenagers stressed through low self esteem had a less developed pre frontal cortex and hippocampus, which is also involved in establishing relationships.

Professor Karin Roelofs and colleagues were surprised to find this “social stress” later in life appears to slow maturation during adolescence.

Ms Tyborowska said: “What makes this interesting is a stronger effect of stress on the brain also increases the risk of developing antisocial personality traits.”

The findings, published in the journal Scientific Reports, add to an increasing body of evidence the brain grows or shrinks depending on environmental circumstances.

It may result in young people becoming more or less outgoing owing to their experiences.

The long term study followed 37 participants who have been monitored for almost 20 years since their births when they were tested for the first time.

Over the next two decades the researchers analysed, among other things, their play sessions and interactions with parents, friends and classmates.

In particular, they looked at the effects on maturation of the cerebral area, the most highly developed part where information processing occurs.

During adolescence, the brain experiences a natural pruning process in which previously made connections between brain cells are refined, allowing the creation of more useful and efficient networks.

The researchers investigated two types of stressors – bad life events and experiences from the social environment in two life stages.

These included early childhood up to the age of five and adolescence between 14 and 17 and related these stress levels to the development of the prefrontal cortex, amygdala and hippocampus.

The brain regions play an important role in functioning in social and emotional situations and are known to be sensitive to stress.

Stress due to negative experiences during childhood, such as illness or divorce, was linked to faster maturation of the prefrontal cortex and amygdala in adolescence.

But stress resulting from a negative social environment during adolescence, such as low peer esteem at school, was connected to slower maturation of the hippocampus and another part of the prefrontal cortex.

Ms Tyborowska said: “Unfortunately, in this study we can’t say with certainty that stress causes these effects. However, based on animal studies we can hypothesise that these mechanisms are indeed causal.”

She is now conducting the eleventh round of measurements, with the subjects now being in their twenties.

Ms Tyborowska added: “Now we know stress affects the maturation of brain regions that also play a role in the control of emotions, we can investigate how this development continues later in life.”

The Nijmegen Longitudinal Study initiated in 1998 aims to investigate how the development and functioning of children at various ages is influenced by their interactions with parents and peers and how this relates to their disposition and personality.

Several research groups have access to the data collected from at present a total of about 100 subjects.

Other research topics include mother-child relationships, bullying and risk behaviour. This long-term study is one of the few worldwide in which so many measurements are taken over such a long period.