Researchers discovered that being active for just 30 minutes four or five times a week can delay brain deterioration - especially for those at risk of the memory destroying illness. 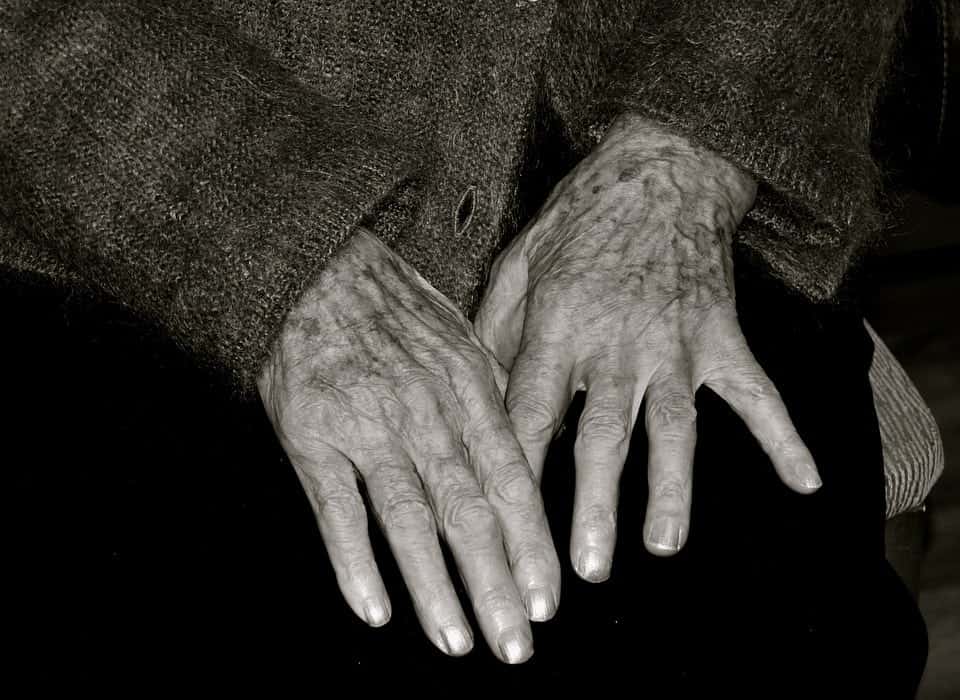 Regular exercise slows down the progress of Alzheimer’s disease, according to a new study.

Researchers discovered that being active for just 30 minutes four or five times a week can delay brain deterioration – especially for those at risk of the memory-destroying illness.

Now, scientists want to find out if slowing down the damage can help battle dementia.

The new study, published in The Journal of Alzheimer’s Disease, found the build-up of amyloid beta in the brain – a hallmark of Alzheimer’s disease – was slowed when people exercised regularly.

A team from the University of Texas (UT) Southwestern Medical Centre split a group of 70 participants, all over 55, into two groups.

One did only flexibility training while the other did aerobic exercise – at least one 30 minute workout four or five times each week.

For the second group, the spread of the toxic amyloid plaque blamed for killing neurons in the brains of dementia patients was slowed down.

They also saw slightly less shrinkage in their hippocampi – parts of the brain responsible for memory and learning which deteriorates in Alzheimer’s sufferers.

While both groups had similar results when their memories and problem solving skills were tested, the findings have given doctors hope that workouts could at least slow down the effects of dementia if caught early.

Dr Rong Zhang, who led the study, said: “What are you supposed to do if you have amyloid clumping together in the brain? Right now doctors can’t prescribe anything.

“If these findings can be replicated in a larger trial, then maybe one day doctors will be telling high-risk patients to start an exercise plan. In fact, there’s no harm in doing so now

“It’s interesting that the brains of participants with amyloid responded more to the aerobic exercise than the others.

“Although the interventions didn’t stop the hippocampus from getting smaller, even slowing down the rate of atrophy through exercise could be an exciting revelation.”

However, Dr Zhang adds more research is needed to see how, or if, the reduced shrinking and plaque can help hold back dementia.

With more than 50 million people predicted to suffer from the disease by 2050 in the United States alone, the search for dementia therapies is becoming urgent.

Despite recent research, billions of dollars spent, and a better understanding of it there are still no treatments.

Dr Zhang is among a group of scientists across the world trying to find out if exercise may be doctors’ first weapon.

Research in mice shown exercise was linked to slower deterioration of the hippocampus – findings that prompted Dr Zhang to investigate whether the same effects could be found in people.

He said: “I’m excited about the results, but only to a certain degree.

“This is a proof-of-concept study, and we can’t yet draw definitive conclusions.”

Dr Zhang is leading a five-year clinical trial aiming to dig deeper into exercise and dementia.

The study will measure whether aerobic exercise and taking specific medications to reduce high blood pressure and cholesterol can help preserve the brain and mental capabilities.

“But the burning question in my field is, ‘Can we translate our growing knowledge of molecular biology into an effective treatment?’ We need to keep looking for answers.”