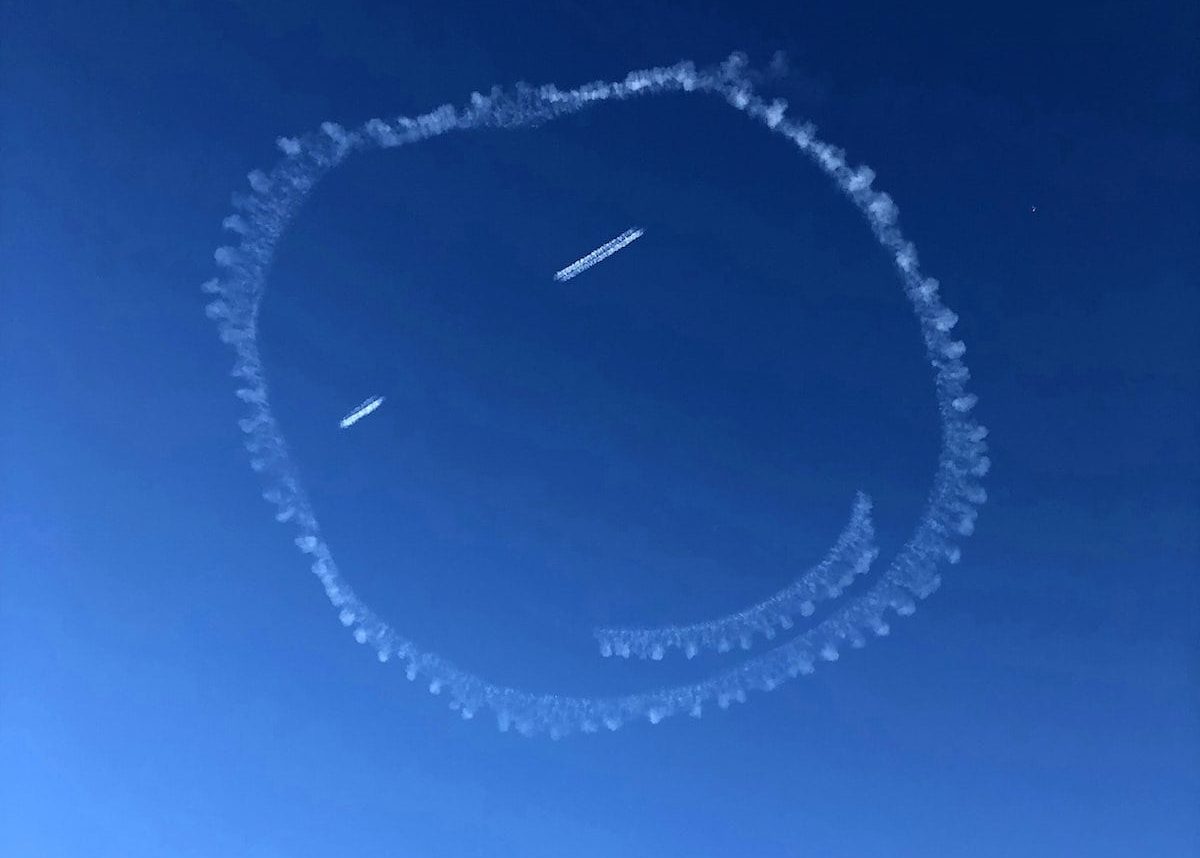 A daily capsule of a simple probiotic could reduce stress and promote a sense of happiness and boost brain power, doctors said.

Researchers at APC Microbiome Ireland based at the University College Cork found the bacterial culture bifidobacterium longum 1714 can increase activity in the areas of the brain associated with emotions, learning and memory.

The human clinical trial involving 22 men aged 18 to 40 found those taking the bacterial culture for four weeks reported they were less stressed and anxious.

A cold pressor test – used to test the response of cortisol to a pain stimulus – found probiotic reduce levels of the stress hormone.

Brain scans also showed the strain, through its action in the gut, was able to signal to the brain and alter certain mental processes which included boosting memory, mood and reducing stress.

Professor Ted Dinan concluded: “Our results indicate that consumption of B. longum 1714 is associated with reduced stress and improved memory.” 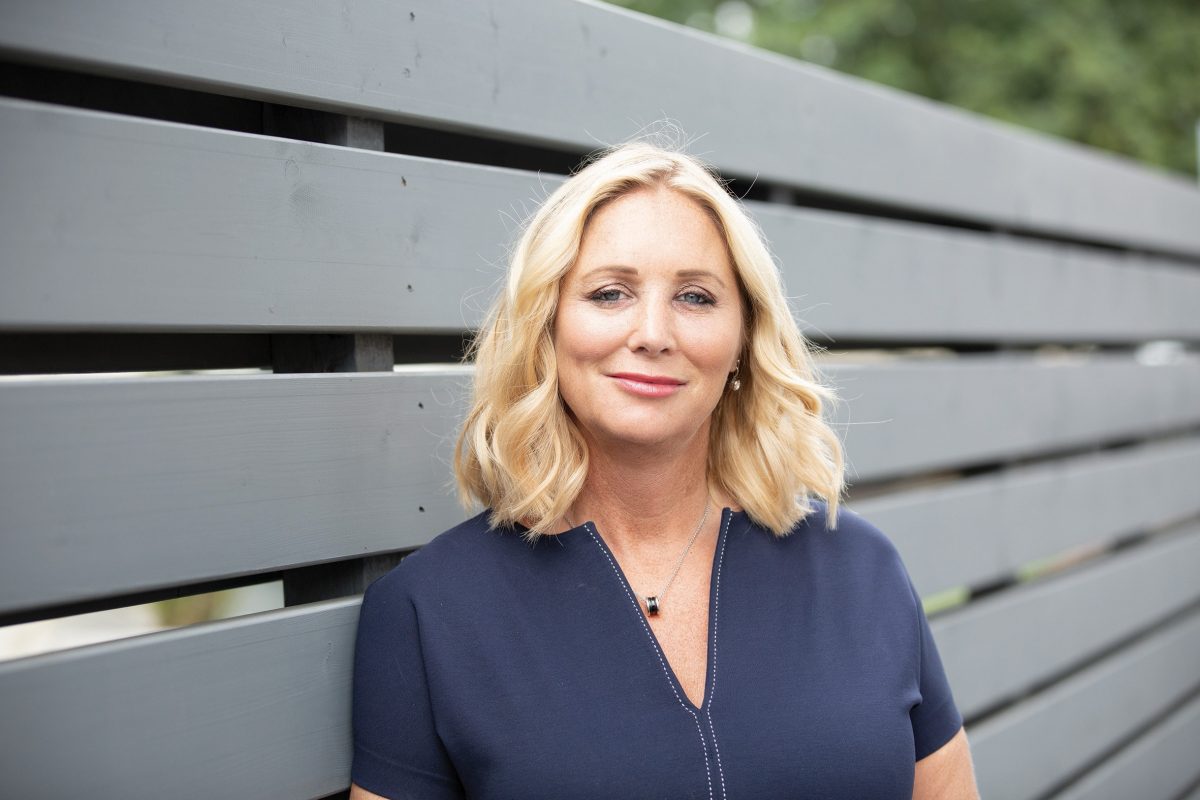 Based on the findings PrecisionBiotics based in Cork created Zenflore which contains the same bacterial strain used in the clinical trial.

The firm claims it works by becoming part of the gut microbiota which plays a vital role in the two-way dialogue between the brain and the gut which is known as the ‘gut-brain axis’.

Dr Eileen Murphy, Director and Nutritionist for PrecisionBiotics said the study was significant because it was a human trial and does raise the possibility probiotics could one day be prescribed to lift our mood.

She said: “Not all probiotics are the same and not all of them work.

“This one does work and is one of the few backed by a human trial and has been clinically studied.

“Whether probiotics could be used to treat depression and anxiety is an interesting question.

“I think this area needs more research and human studies but it’s something to take note of.

“We know people are interested in natural options to help them cope with everyday stress.

“The gut-brain axis and more particularly the microbes within the brain-gut axis is one of the most exciting areas of research.

“Indeed, new research is showing that the gut bacteria may play a role in regulating
stress responses.

“We have tested Zenflore in placebo controlled clinical studies in people with
everyday stress and we are very encouraged by the results.

“The gut has been called the second brain – there are multiple connections between the gut and the brain including via the vagus nerve.

“The gut produces more than 90 per cent of the serotonin found in your body –  this is a neurotransmitter that can affect your mood and feelings of happiness and pleasure
and research has shown that gut bacteria can impact its production in the gut.”

And GP Dr Victoria Manning, 46, agreed after she started taking Zenflore after a friend recommended the capsules following a gallstone operation at the end of July.

She said: “I’m one of these people that worries about everything and I used to take beta blockers to help me calm down as I would get palpitations but since I’ve been taking Zenflore I’ve not had to take them.

“I do feel calmer since I started taking Zenflore, previously I would feel anxious and nervous but the butterfly effect has calmed down.

“My sleep has also improved – previously I was waking up once or twice a night. Now I just sleep and I have more energy. Come 10pm I am ready for bed.

“I believe Zenflore treats the root cause rather than serving as a sticking plaster.

“Treating the gut as a primary cause of health problems makes sense to me. ”

And nurse Colette Keenan, 40, started taking Zenflore in July following a diagnosis of dyspensia, a persistent or recurrent pain or discomfort in the upper abdomen.

She said: “I was experiencing stomach problems and felt fatigued and my doctor suggested it was to do with the brain, gut function and suggested that I tried Zenflore.

“As a nurse I was keen to try a more natural route to finding a solution to my problems so I was happy to take Zenflore.

“I felt that I was much calmer and I was able to deal with the everyday stress of work and life much better. I’m a natural worrier.

“I know it worked because where I work was so busy and I naturally felt calmer and I definitely feel that it wasn’t a placebo.

“I work in the NHS and have a busy, demanding schedule. I noticed my stomach was a lot better and my symptoms are much more manageable.”

The findings of the clinical trial were published in 2016 in the Journal Translational Psychiatry and adds to a body of research linking the performance of our brains to the bacteria in our guts.