By 2040 there could be more than 17 million sufferers across the world - compared to around six million now, warns a new study 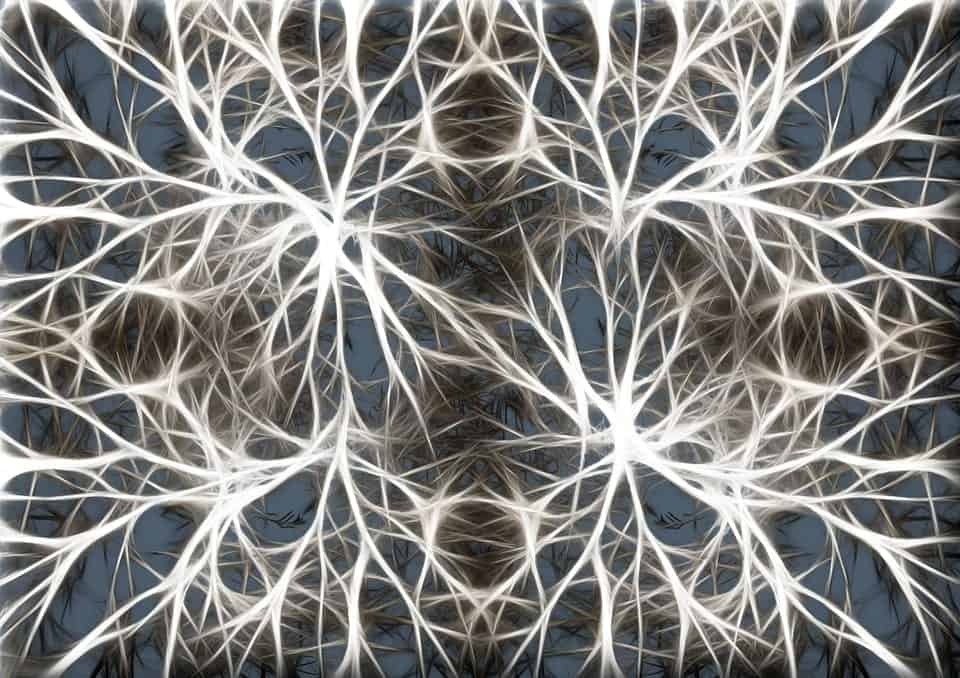 A Parkinson’s disease pandemic is on the horizon with cases set to almost TRIPLE over the next two decades, warns new research.

By 2040 there could be more than 17 million sufferers across the world – compared to around six million now.

Scientists say the shocking rise is being fuelled by increasing industrialisation – with pesticides, solvents and heavy metals linked to the crippling condition.

Other factors include ageing populations and fewer people smoking as, paradoxically, using cigarettes almost halves the risk of developing it.

“Parkinson’s exacts an enormous human toll on those with the disease and those around them.

“The strain of care-giving has adverse health consequences of its own. The economic costs are also substantial, poised to grow and – at least in the US – overwhelmingly directed at institutional care which few desire.”

Symptoms include shaking, slowness of movement and loss of balance. Famous sufferers include Billy Connolly and Sweet Caroline singer Neil Diamond. Parkinson’s claimed the life of Muhammad Ali in 2016.

Prof Dorsey and colleagues have called on experts to form a ‘PACT’ (Parkinson’s ACT) to prevent the disease, slowing its spread, improve care and develop better drugs.

They said: “The Parkinson’s pandemic is preventable – not inevitable.”

Neurological disorders are now the leading cause of disability globally – and the fastest growing is Parkinson’s. The slowly progressive disorder is incurable.

In 1855, 40 years after Dr James Parkinson first described the condition, 22 people out of 15 million living in England and Wales died of it.

That is projected to double again to over 12 million by 2040 – but increasing longevity, less smoking and more industrialisation could take it beyond 17 million.

Writing in the Journal of Parkinson’s Disease, the researchers said for most of human history it has been a rare disorder.

But the changing structure of human populations and chemicals widely used in industry “are now contributing to an impending Parkinson’s pandemic.”

Numerous studies have shown smokers are about 40 percent less likely to be struck down – although the reasons are unclear.

If the link is causal – which remains to be determined – fewer people using cigarettes could lead to higher rates of Parkinson’s.

The by-products of industrialisation may also be contributing to the alarming phenomenon.

Exposure to everyday items at home or work – such as household paint, varnishes and garden sprays – have been associated with causing Parkinson’s.

But Prof Dorsey says that is preventable.

He added: “In the past century society has successfully confronted pandemics of polio, breast cancer and HIV to varying degrees. Central to the success of these efforts was unbridled activism.”

He said risk increases with age – and the number and proportion of individuals over 65 is rapidly growing.

The combined result is an unprecedented rise in the number of people with Parkinson’s, said Prof Dorsey.

Global life expectancy has increased by six years in the last two decades. This will likely increase the number of individuals with advanced Parkinson’s who are more difficult to treat and can have limited access to care.

His team want PACT to help prevent and treat the disease through understanding the root causes – including environmental, genetic and biological factors. This will include expanding new models that seek to bring expert care to all – and developing highly effective medications.

Journal editor Prof Patrik Brundin, of Van Andel Research Institute in the United States, said; “By 2040, we can truly talk about a pandemic that will result in increased human suffering, as well as rocketing societal and medical costs.

“How can the community be made aware of this scenario and implement changes in research priorities and care programs to lessen the burden of the upcoming pandemic?”

There are currently around 145,000 people diagnosed with Parkinson’s in the UK.
Every hour, two people are told they have it.

A Parkinson’s UK spokesman said: “That’s around one adult aged 18 or over in every 350.

“Most people who get Parkinson’s are aged 50 or over – but younger people can get it too.”

Study co-author and associate journal editor Prof Bastiaan Bloem, of Radboud University in The Netherlands, added: “We hope this article will raise awareness of the challenge and form the basis for a community-led response to address one of the great health challenges of our time.”