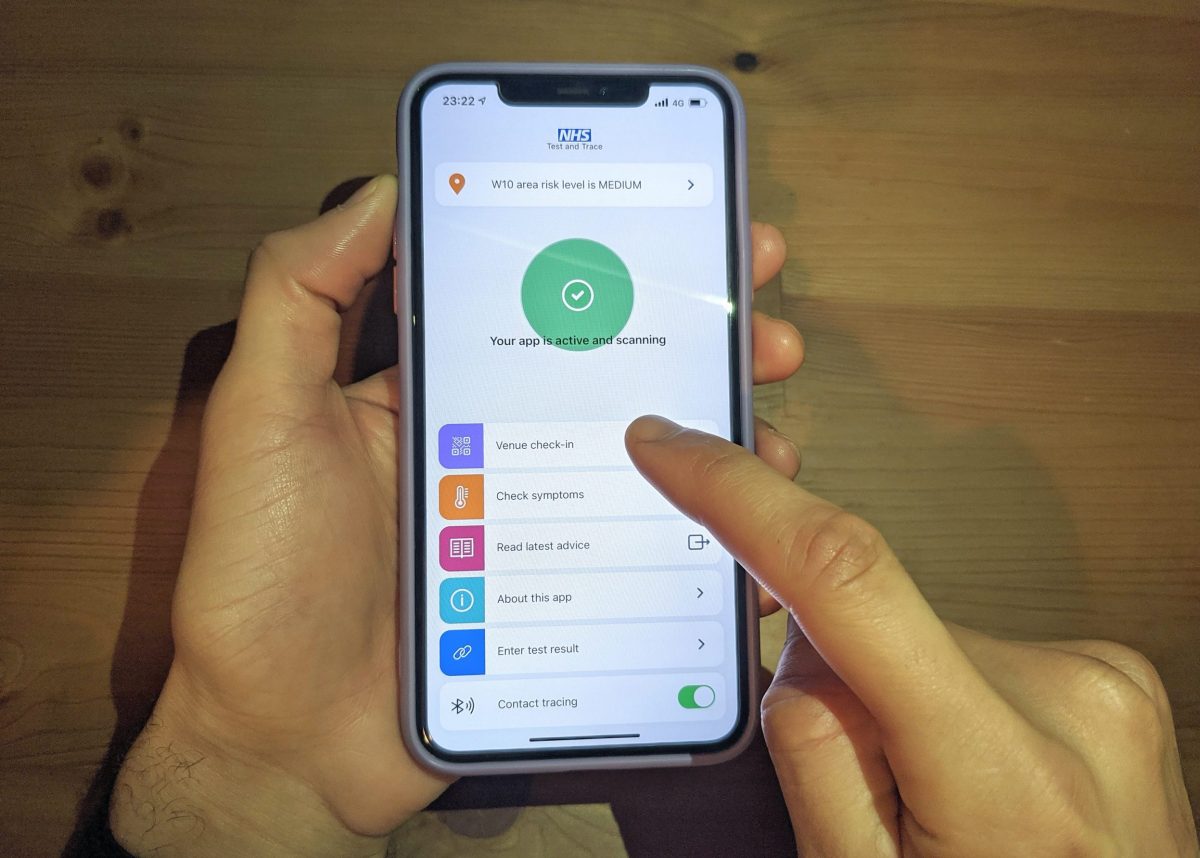 Tests carried out at centralised coronavirus labs can still be added, but the exclusion of a significant chunk of tests has sparked concerns about how effective the software actually is.

PHE lab and NHS hospital tests are reserved for people with “clinical need” as well as health and care workers, the government has said. But, according to official data, tens of thousands of those results are confirmed daily.

The glitch emerged after concerned user claimed on Twitter he could not submit his test results to the app on its launch day, as he did not have a code.

The app’s account replied: “If your test took place in a Public Health England lab or NHS hospital, or as part of national surveillance testing conducted by the Office for National Statistics, test results cannot currently be linked with the app whether they’re positive or negative.”

This was reinforced on the app’s website, which said it was “working to make this available as soon as possible”.

Jonathan Ashworth, the shadow health secretary, replied to the tweet: “Have they really launched an app that doesn’t actually link to tests carried out by NHS hospital labs & PHE labs instead only including tests carried out via the outsourced lighthouse lab network??”

Around 6,800 more people tested positive for Covid-19 on Friday, the government revealed.

This brought the UK’s total number of cases since the pandemic began to around 423,200.