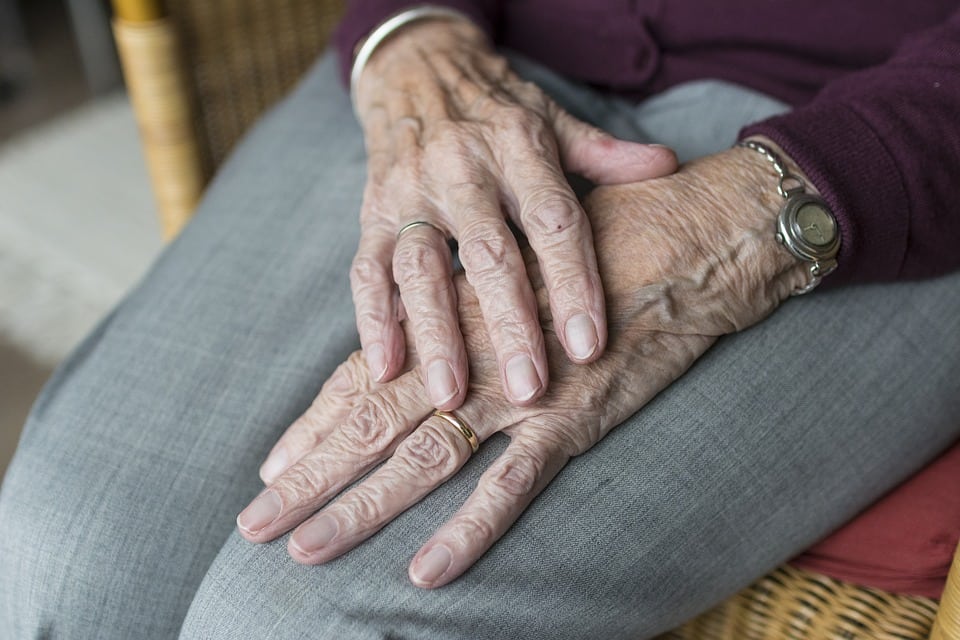 New treatments for Alzheimer’s could be developed after scientists found a safe way to deliver drugs directly into the brain.

The new technique uses short-wave pulses to briefly open the brain’s protective membrane to let drugs in but keep infections out.

Many potential drugs for the dementia or brain cancer never make it out of the lab because they are blocked by the blood brain barrier.

The barrier surrounds blood vessels in the brain and allows very few molecules to pass to the brain from the blood.

This protects the brain from harmful substances but can also hinder drugs getting to where they can act.

Currently scientists are exploring long-wave pulses of ultrasound to open up the barrier to deliver drugs but this can cause side effects.

But scientists at Imperial College London found shorter-wave pulses could be safer to use as they open the barrier for a shorter time so letting drugs be delivered but stopping harmful substances from entering.

To open the barrier mice are injected with tiny bubbles, or ‘microbubbles’, before long-wave pulses of ultrasound radiation are applied to the brain.

The ultrasound pulses change the pressure in the blood vessel, causing the microbubbles to expand and contract.

As they do so, they gently pry open the blood brain barrier.

However, the long pulses last at least ten milliseconds at a time.

The longer the blood brain barrier stays open, the more chance there is for tissue damage and for harmful molecules to reach the brain.

They found the short-wave pulses delivered drugs effectively throughout the brain without the surrounding tissue damage that can be caused by longer waves.

Lead author Senior lecturer Dr James Choi, from Imperial’s Department of Bioengineering, explained: “We have now found a seemingly effective way of getting potentially effective drugs to where they need to be.

“The blood brain barrier is relatively simple to open but current techniques are unable to do so safely – which is why we haven’t been able to use them in humans without side effects.”

The new findings could eventually lead to new techniques for getting drugs to human brains in cases like Alzheimer’s, brain cancers, and other disorders involving the brain.

Dr Choi said: “Our new way of applying the ultrasound could, following further research, literally open up the brain to all sorts of drugs we had previously disregarded.

“Many potential drugs that looked promising in laboratory settings never moved on to use in people – possibly because they were blocked by the blood brain barrier when it came to using them in humans.

Dr Sara Imarisio, Head of Research at Alzheimer’s Research UK, said: “With over 550,000 people in the UK living with Alzheimer’s and currently no treatment to slow down or stop the disease, we urgently need to see research to help deliver life-changing drugs.

“While the blood brain barrier protects the brain against damage and infection, it does make it very difficult to deliver treatments into the brain.

“Although this study exploring how we can penetrate the blood brain barrier was conducted in mice, it’s a critical step before technology like this can be tested in people.

“Alzheimer’s Research UK are committed to dementia drug discovery and it’s vital we continue to explore all possible angles to help deliver real breakthroughs for people living with dementia.”

The study was published in the journal Radiology.