Grandparents are now the UK’s number one suppliers of childcare, according to new research. Cash-strapped mums and dads of youngsters aged 13 and under spend an average of £89.50 a week on care – almost £4,500 a year and the equivalent to a SIXTH of the average salary. In fact, one in ten stated that […] 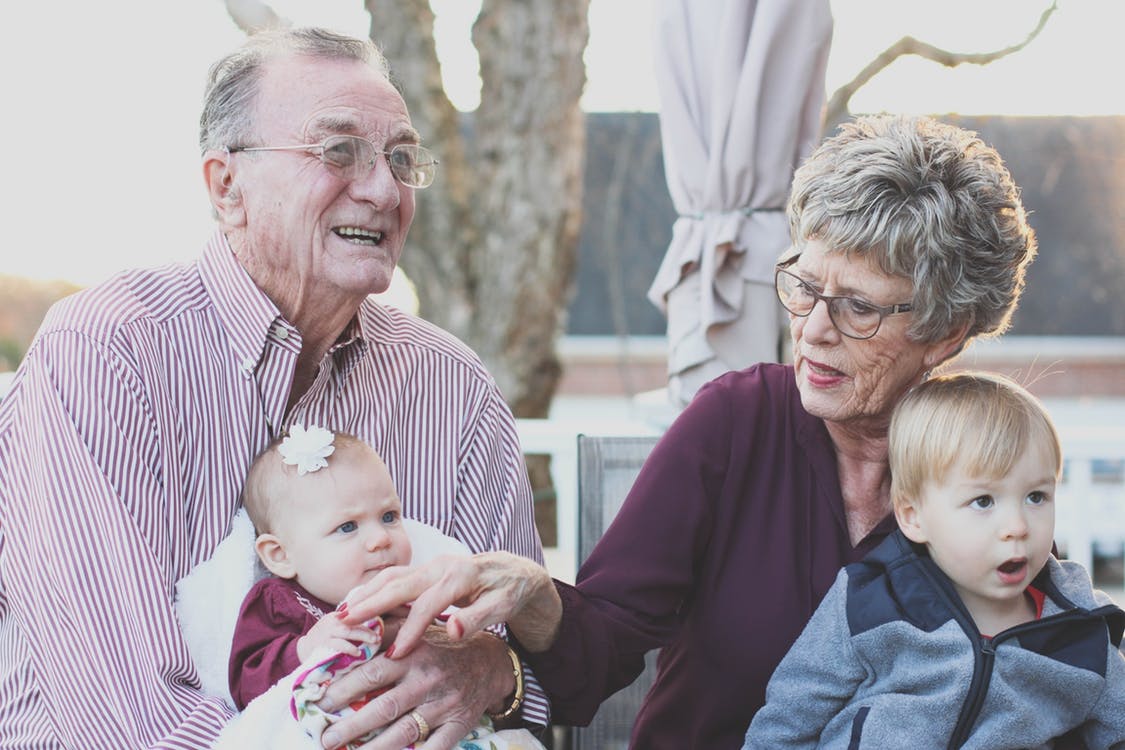 Grandparents are now the UK’s number one suppliers of childcare, according to new research.

Cash-strapped mums and dads of youngsters aged 13 and under spend an average of £89.50 a week on care – almost £4,500 a year and the equivalent to a SIXTH of the average salary.

In fact, one in ten stated that childcare is their biggest monthly household expense (excluding rent or mortgage payments), behind both food and utility bills.

Faced with these costs, parents with young children are now keeping it in the family when it comes to childcare, according to a survey of 2,000 parents for Parentdex.

And it’s a win/win – parents are saving and average of £1,200 annually by paying a reduced amount to the grandparents, who are topping up their pensions with the babysitting fees.

Granny and grandpa are the most used form of childcare in the UK (21 per cent) ahead of nurseries and pre-schools (14 per cent). The survey also revealed that over one in ten families borrow money from family members to cover childcare expenses and almost four in 10 said they were forced to sacrifice family ‘luxuries’ – from holidays to clothes – in order to pay for childcare.

Over one in ten Families 13 per cent also admitted they were left with as little as £50 disposable income a month to spare, after covering household costs.

And parents aren’t optimistic about the future costs are only likely to rise – nearly six in 10 fear the cost of childcare will rise over the next 12 months.

The lack of registered childcare providers is continuing to take its toll, with over a third of parents agreeing that finding childcare has caused them significant stress and anxiety in the past. In addition to the struggles in securing a space, 40 per cent of parents agreed that registered childcare providers in their local area were underfunded.

For working families, subsidies and workplace benefits can provide a huge help when it comes to childcare.

But of those parents currently working, just three in 10 are offered subsidies to cover the cost of childcare – such as tax free childcare vouchers – a marked contrast to the 47 per cent who say they haven’t received such support.

Surprisingly, of those who are offered workplace subsidies, less than half take advantage – despite the fact that almost six in 10 of those who do, admit that such support is ‘very helpful’.

Alongside workplace subsidies, the ability to take flexi-time is also popular amongst UK parents. Overall, half of employers who hire working parents offer flexible working, with almost two thirds of this proportion taking advantage of the scheme. For parents whose employers do not offer such benefits, more than half admit that they would be likely to use a flexible working scheme if it was introduced. Concerns over childcare are only likely to grow in the coming weeks as children break up from school for their summer holidays. For the parents polled, sourcing childcare for six weeks can be problematic.

Shakila Hashmi, Head of Money, at comparethemarket.com, said: “For parents, childcare will always be one of the biggest concerns and one of the biggest costs too. This can be particularly challenging for families with fewer pennies to spare, and for those unable to rely on their Grandparents.

“However, while parents are committed to paying these high costs, there are steps they can take to see where further cost savings could be made. For example, people with a balance of £2,000 on their credit card could save approximately £650 (over the term of the card) by moving to one with an interest free balance transfer which could definitely help towards those childcare costs, or getting a family holiday booked in.

The full report can be seen here. 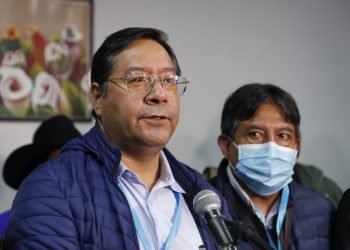