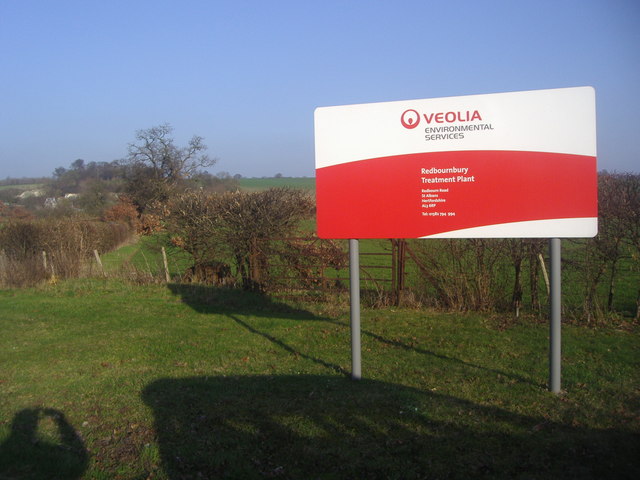 The move by French water and waste management giant Veolia to take over historic rival Suez could shape up to be Europe’s most prominent corporate shakeups since the onset of COVID-19 and the economic crisis the virus has unleashed, but the idea of a merger between the two firms long predates the pandemic. As France’s BFM tells it, Veolia CEO Antoine Frérot has had his eyes on rival utility Suez for fully 15 years, dating back to an initial attempt at an acquisition when Frérot was Veolia’s No. 2 back in 2006.

According to BFM, Frérot’s current attempt to realize his longstanding goal was prompted by a subtle invitation from Engie president Jean-Pierre Clamadieu, whose firm owns 29.9 per cent of Suez and has expressed its interest over the past few months in parting with it. Both Veolia and Suez are active in the UK, where Veolia recently won a £102 million contract in Norfolk.

The tie-up has received a (cautiously) positive reception from the French state, which owns roughly 24 per cent of Engie. France’s prime minister Jean Castex has said a merger “makes sense”  from an industrial point of view, although finance minister Bruno Le Maire quickly walked back what came across as Castex offering a governmental endorsement by insisting “any offer can always be improved” and that Veolia’s offer would be considered on equal terms with all others.

One important player in the matter, however, is very much not on board with the proposal: Suez itself. Bertrand Camus, who has helmed Suez since 2019, pointedly rejected Veolia’s bid to take over his company as “an aberration and destructive for France.” Suez employees have rallied behind their CEO in opposition to the move, staging a walkout on Tuesday morning at the invitation of their union representatives.

The company’s labour force is understandably hostile to the idea of merging with a direct competitor, given the “synergies” held up by Veolia as an argument for consolidation likely means layoffs en masse for many of the 90,000 people Suez employs worldwide. That reality belies the demands from Castex and Le Maire that any Veolia-Suez integration would have to protect the jobs of Suez employees in France.

Underpinning Veolia’s rationale for consolidation in the sector is the argument – trotted out by numerous other European firms, including Alstom and Siemens last year – that the European Union needs ‘European championships’ to keep up with rapidly-expanding Chinese players in competitive global markets.

Antoine Frérot, for his part, has presented a combined Veolia-Suez as a “French world champion of the ecological transition.” Veolia has even recruited other parties (such as the Meridiam investment fund) to take on assets it would almost certainly have to divest from in order to get the deal past French, and ultimately European, competition and antitrust authorities.

Beyond the issue of excessive market consolidation in the companies’ home country, Bertrand Camus has offered a completely different take on the question of creating a French ‘champion’ to represent the whole of Europe in the sector. The Suez CEO, in addition to claiming Veolia’s bid seeks to dismantle 40 per cent of his company’s operations in France, has also argued that “two global champions” is, in fact, better than one. In his words: “What matters is innovation and agility, not size!”

Failing to convince the Commission

The European Commission, led by the Denmark’s Margrethe Vestager in her role as Commissioner for Competition, has taken a similar stance over the past year and a half, ever since it rejected the merger between Alstom and Siemens.

Verstager has emerged as the most powerful sceptic of the ‘European champion’ idea, a position which has made her the target of intense lobbying from a number of the most influential EU member states. Alongside France and Germany, which wanted Verstager to allow the Alstom-Siemens deal as well as mergers between French and German companies in the telecoms sector, Italy and Poland also want to see the Commission revise its approach to competition law. For her part, Verstager has held firm.

Whereas European corporate actors (and the governments advocating on their behalf) point to the threats of American and especially Chinese competition to justify their moves towards consolidation, the reality is that allowing the creation of European corporate monoliths would bring with it all the well-documented disadvantages that come with monopolization: reduced competition, missing incentives for innovation, higher prices and worse service for consumers, and stagnating markets.

Indeed, these precise drawbacks are what motivated European governments to dissolve and privatize their state-backed monopolies over services like electricity, telecommunications, and water in the first place. While Antoine Frérot has tried to counter fears of a new monopoly by asserting the combination of Suez and Veolia would still command less than 5 per cent of the fragmented global market, the two rivals between them control roughly 60 per cent of France’s water distribution networks.

Those dangers continue to inform the Commission’s thinking, even as the pandemic puts some companies (like Suez) in more vulnerable positions. Speaking at an American Bar Association event in April, Verstager warned companies considering aggressive moves (like Veolia) that “our rules haven’t changed, and this crisis certainly shouldn’t be a shield to allow for mergers that would hurt consumers and hold back recovery.”

By potentially threatening thousands of jobs in France and monopolizing key public services, the proposed Veolia-Suez merger stands accused of doing just that.