A single interruption, whether it’s a question that could have been saved until the end or a person just repeating your own idea to you in different words, can derail a meeting you’ve spent ages preparing for. 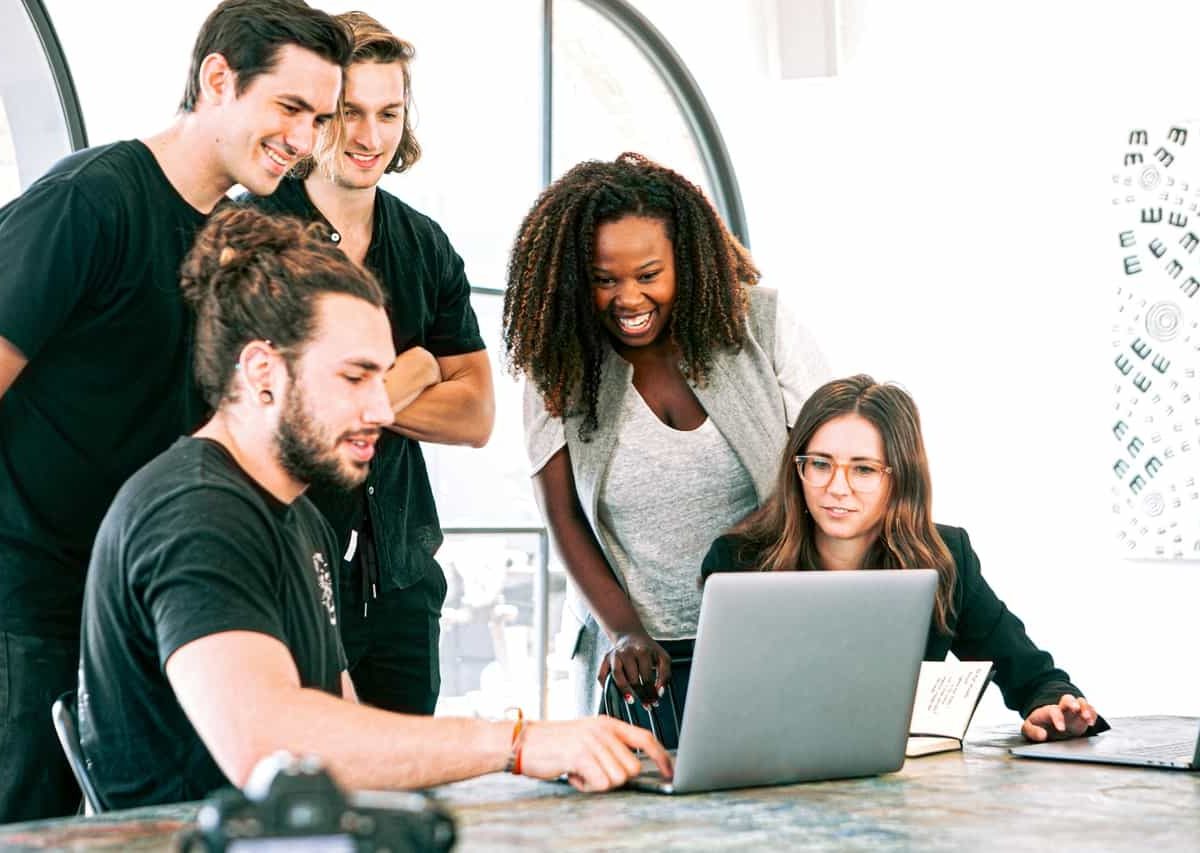 We’ve all been there. You’re sitting in a meeting, presenting or speaking about a topic you’re well-versed in…and someone interrupts. Now you’ve lost track of where you are, you’ve tried to answer the question or respond to the statement, and you’re struggling to get back on track. The worst part? The interruption wasn’t even a valuable contribution, it was just something someone felt the need to say because they wanted to feel relevant.

The problem is that it’s more than simply a mere annoyance. A single interruption, whether it’s a question that could have been saved until the end or a person just repeating your own idea to you in different words, can derail a meeting you’ve spent ages preparing for.

So next time you’re about to lead a meeting at your London office or in a small meeting room you’ve rented for the occasion somewhere across town, keep the following in mind in order to effectively deal with any interruptions.

When you get up to present or give your talk, after everyone has calmly sat around catching up before the real meeting starts, ask that people note down their questions and comments and keep them for the end of the meeting. Let them know that this is because you may answer any questions they have or solve any issues they may want to point out during the duration of your talk.

If you’re sitting with a group of your peers or members of your team, this should be an easy thing to say. However, when you’re in a room with your manager, their manager and a member of the C-suite, you might feel uncomfortable telling them to just sit there and keep quiet. You could, of course, give an overview of how you’ll be running the meeting and include that answering questions will be one of the things you’ll do to end off the meeting. This just lets them know that there will be time made available later without coming off as if you’re telling them what they can and cannot say in the meeting room.

Try not to see every interruption is an insult

It’s easy to see someone’s interruption as a personal slight. They felt that they needed to stop whatever you were saying to question it or, even worse, validate it (as if your opinion doesn’t hold enough weight). But very often, that’s not their intention at all. They may simply be excited by the idea you’re putting out there and want to be involved. Or perhaps, they feel like they need to make their presence in the room noted. It’s an unfortunate reality that many people speak up so they aren’t forgotten about, but sometimes that’s just how it is.

If you immediately see any interruption as an insult, it’s likely that it will show on your face or come out in your response. This could easily cast a negative shadow over the rest of the meeting and create a hostile environment. If you manage to deal with interruptions in a positive manner, you’ll ensure that the meeting continues with everyone in good spirits and still adhering to proper meeting etiquette.

Know how to get your voice back

Even if you’re not the official leader of the meeting, if it’s your time to speak, claim it. If someone interrupts and you haven’t finished what you were saying, let them know. Use their name, so they know that you’re addressing their point and say that you’re almost finished and you would appreciate the chance to complete your thought or idea. It’s polite and it stops people from derailing the conversation.

And if someone does that thing where they just repeat your idea but louder and in more words, say “Thank you for elaborating on my idea” or something to that effect. It’s polite and positive, without letting anyone steal your voice. It will also give you the opportunity to carry on with what you were saying as you have the attention of the room once again.

Of course, people may still be asking questions with a genuine desire for an answer. Try not to set a precedent where you answer questions during a presentation even though you’ve said you’ll get to them at the end. Simple respond with “That’s an interesting question and I’ll be happy to get back to it at the end of the presentation.”

At the end of the day, how you deal with interruptions makes a big difference

So, start off the meeting by letting people know that you’ll make time available for them at the end if they have any questions or comments. But don’t let a stray comment or raised hand throw you off your game. If you react negatively to an interruption, it will likely cause the mood in the room to become rather negative. Instead, be as polite as possible. But that shouldn’t stop you from claiming back your voice when people try to take over. Your ideas are your ideas and you should receive credit where it’s due.