Out of all the industries out there, modern-day millionaires seem to be coming from the Internet more than anywhere else. It has been capitalised on by people from all facets of life, not just the wealthy. These people have amassed great wealth by developing useful services, products, and software. Without question, the world has been […] 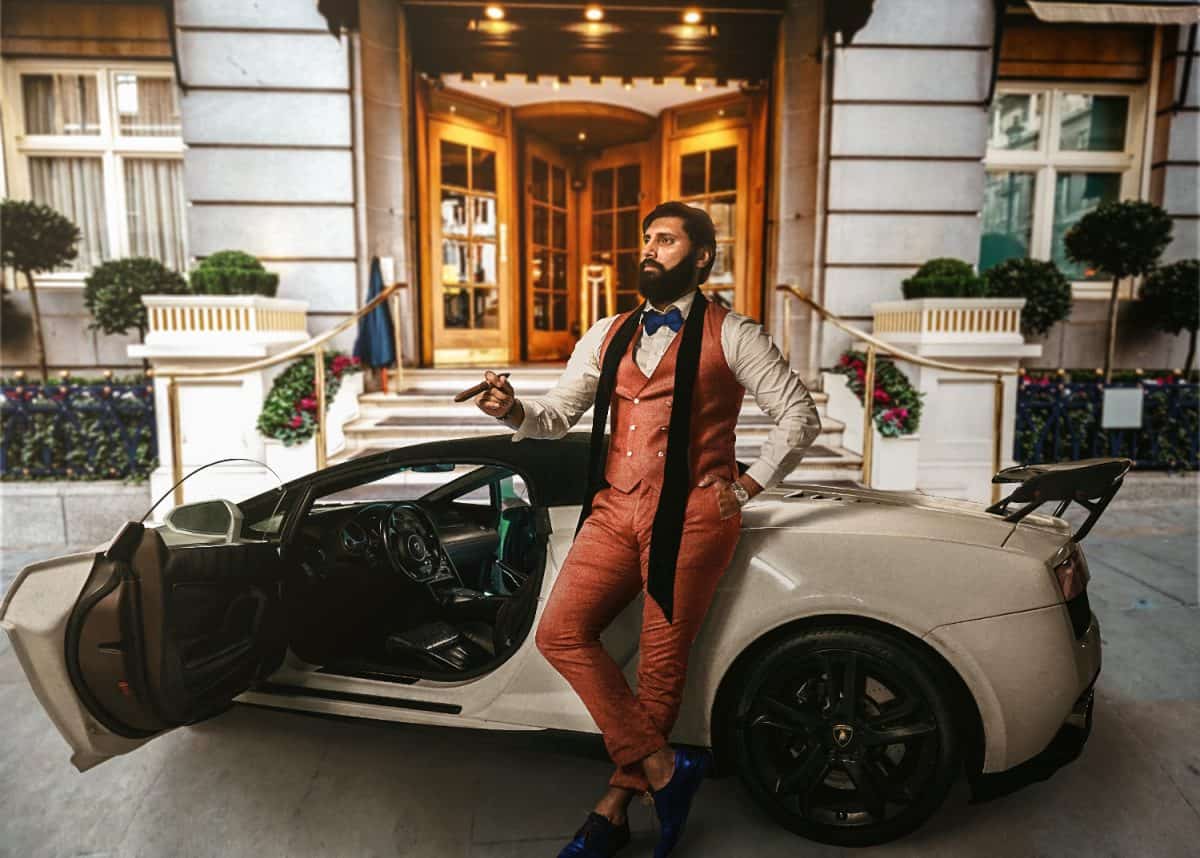 Out of all the industries out there, modern-day millionaires seem to be coming from the Internet more than anywhere else. It has been capitalised on by people from all facets of life, not just the wealthy. These people have amassed great wealth by developing useful services, products, and software.

Without question, the world has been changed by technology. It is the biggest force that has stimulated the incredible globalisation we have undergone and without a doubt our lives have been drastically improved by technology.

People are always craving content, and the Internet quenches their thirst for it. Technology is what keeps us connected to one another, and our curiosity about it has allowed us to explore all sorts of possibilities. With the emergence of Facebook, Instagram, Youtube and other platforms,  people are able to create organic, raw and uncensored content. This evolution has paved the way for a unique kind of internet entrepreneur, labelled as social media influencers.

The conventional ways to become an internet success are still there, however, a new generation has transcended into the spotlight. We’ve covered many online marketing experts, business guru’s, and for this articulation we interview Khaled Mazeedi, a multimillionaire with a huge social media following of 9 million people, a net worth believed to be more than £20 million, and a big personality. We take a look at his story and how it all began, an upbringing with lots of relocations, ups and downs, and an eventual trajectory to prominence in the tech field and social media.

Mazeedi relocated to America from Kuwait when he was young. Stating he had a troubled childhood with lots of moving around, he used sports, mainly football as an outlet. That eventually led to a football scholarship at Florida International University and a professional playing career with various european clubs. A series of injuries warranted his early retirement from professional sports.

Khaled sensed he had a knack for technology and began creating mobile applications and websites in addition to being an early adopter of cryptocurrency, he was the largest bitcoin holder in Dubai at one point. He launched several start-ups, including Autosheik, the largest online auto classifieds in the middle east.

Achieving relative success, he thought it a good idea to start posting on social media. Fast forward to 2020, Mazeedi’s YouTube channel “Ten XP” has grown a subscriber count of more than 9 million people. He has 2.3 million people following him on Instagram and has been nominated for several YouTuber Prestige Awards. He also received an MTV IMW award, and Influencer of the Year from the ICA awards. In fact, Mazeedi was once given the title “Most Influential Arab under 35”.

Khaled follows paths that retain his motivation. He believes that there are only so many hours in your day, and as such, they should be spent on something you’re passionate about. The following five tips revolve around the principles Mazeedi abides by, ones that have laid the groundwork for his success. There is no reason you can’t apply them to your life, so why not give them a shot?

Be a Decent Person

Being honest and genuine matters. The way you treat people will be a key factor in attracting certain people into your life. Strong business ethics and good morals will bring you the right opportunity with good people. When you have confidence in your abilities and are a person of character, potential customers and clients will sense it, and subsequently, be happy to give you their business. Money may come and go, but a positive reputation should never waver.

Believe in Yourself No Matter The Circumstance

When the going gets tough, not everyone sticks around. Achieving success will seldom be easy. Your limits will be tested, and there will be times where you’ll lose hope. The only person that can keep you motivated is you! Don’t ever give up – be persistent. In doing so, you will face, head on, any obstacles thrown your way. Never lose faith in yourself!

Have High Expectations for the Goals You Set

You need to dream big if you want your goals to be realised. Break your goals down into a few different segments: short, mid, and long-term. Begin with the goals you have in the short-term category and move up from there. Giving yourself high expectations will help you follow through on your goals because you won’t settle for failure.

A plan should be created that pushes your envelope. Establish manageable timelines that will challenge you to get things done. Under stress, is when you grow the most, so some of it is good but don’t forget to know your limits. To reiterate, you should get things done much faster than the average person, to get ahead and achieve more.

Everyone expects to receive what they were promised and any result short of that would be considered a failure. As such, your work should represent consistency, quality and following through on your promises, thus enabling you to get repeat customers on a regular basis. Consistency and quality is the cornerstone of trust and good business relationships.