By embracing a model of social responsibility, Faber and Danone have attempted over the course of the past few years to demonstrate that the private sector can, in fact, demonstrate good citizenship. 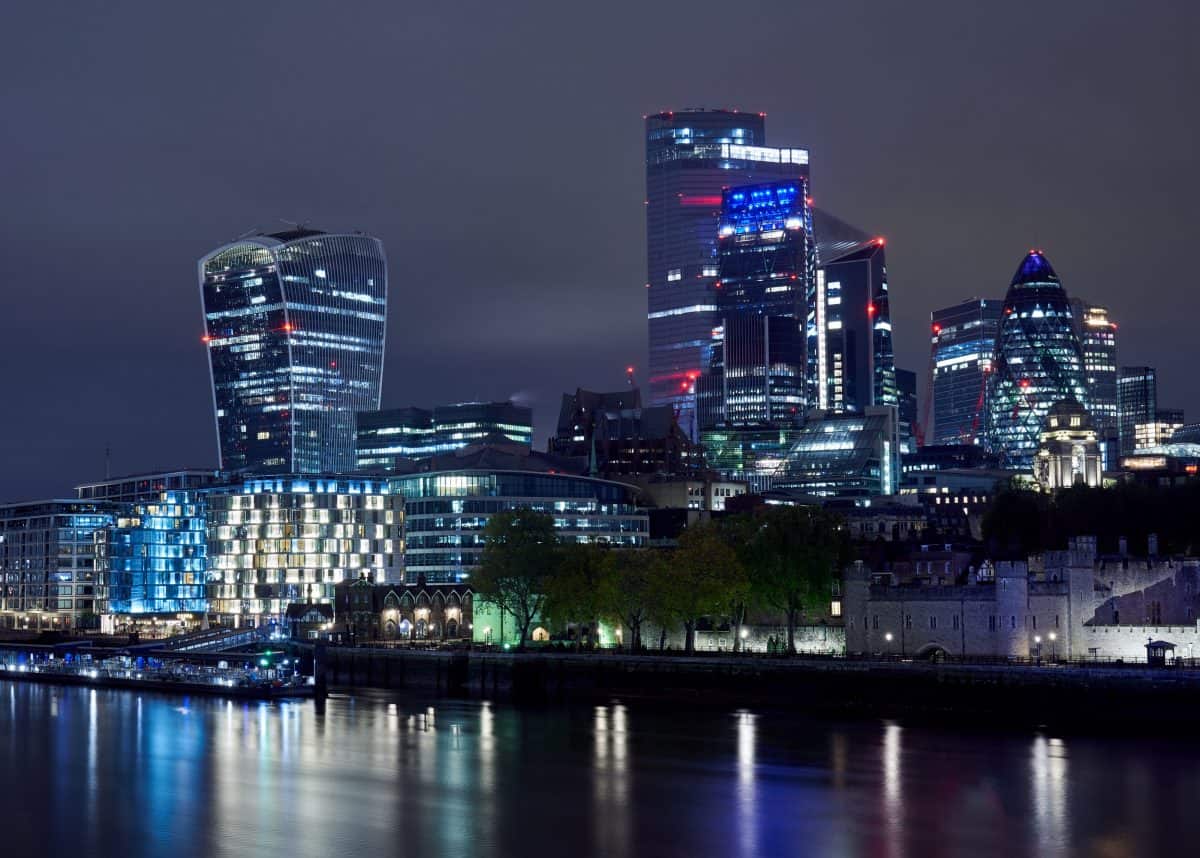 In the year of Covid-19 and economic turbulence on a scale not seen in nearly a century, it should hardly come as a surprise that some of the world’s most prominent businesses would have to undergo downsizing and layoffs in order to stay afloat in the face of economic headwinds. Such is the case for the iconic French food and beverage company Danone, which this week announced up to 2,000 job cuts with a view towards cutting costs by a billion Euros a year between now and 2023. While the majority of those savings will come from reduced overhead, the firm is also banking on a more efficient supply chain for €300 million in reduced annual expenditures.

And yet, in France, the announcement from CEO Emmanuel Faber has sparked a major debate over how the company’s decision to cut costs squares with its deep-rooted commitment to corporate responsibility and prioritising the social good under Faber’s leadership. With the company now having to justify its cost-cutting measures, sceptics who oppose the current civic-minded approach seem to have their knives out for Faber. As one executive quoted in a Le Monde feature framed the issue: “he (Faber) is so focused on building a better world that he forgot to create value for his shareholders.”

At the vanguard of responsible capitalism

To codify the company’s commitments to the environment and the well-being of its workforce, Danone under Faber has become one of the world’s most prominent B Corp companies. Danone UK has been officially certified by B Corp since December 2017, and Danone North America became the world’s largest “public benefit corporation” after making major changes throughout its supply chain in 2018.

Despite the pressures of the pandemic, Danone also became the first of France’s listed CAC40 companies to restructure itself as an entreprise à mission or “mission-driven company” under the terms of a new legal framework put into place by Emmanuel Macron’s government in 2019. By embracing the new statute, Danone has officially set societal goals above shareholders as its primary objective. Unsurprisingly, not all shareholders are thrilled; a 2018 note about Danone’s initiatives from Jefferies denigrated the strategy as “a too-obsessive pursuit of purpose-driven benefits and brand-as-social-advocate.”

Certifications also offer little protection from the vagaries of the market. As Faber has made clear in his public comments about the cost-cutting measures, notably in an interview with France’s La Croix, the new measures are a “matter of survival for the company and its capacity to find its place in a new world”. Danone’s CEO insists the company “absolutely needs to establish a greater margin of security” to make sure it can survive another unexpected crisis.

To understand why the news regarding Danone has touched such a nerve in business circles, it’s important to keep in mind the stakes of this tension over the compatibility of civically engaged corporate leadership and pure profitability go far beyond one CEO or one company, even if that company happens to be a major multinational.

Much of the pressure on Faber and his stewardship of Danone is coming from investors, who are dissatisfied with the pandemic-driven drop in the value of their shares. Of course, even in better economic times, more than a few shareholders have second-guessed Faber’s vocal commitment to putting his firm’s social and environmental footprint above their dividends. Critics of Danone North America’s move for B Corp certification, for example, complained that reducing the company’s environmental footprint would increase costs.

A bellwether for the future of capitalism?

The backlash to Danone’s willingness to break from the norms of what companies are supposed to prioritize – namely, dividends – has weighed on confidence in the outlook for Danone’s future return to growth, with many investors telling analysts like Bernstein they want to see changes in senior management. This is despite the fact that Danone has invested heavily in innovation compared to the rest of the sector, preparing for shifts in the market with an emphasis on new product lines (such as plant-based dairy alternatives) that is well in line with emerging trends.

While investor concern is troubling news for Danone, it is far more concerning news for the wider economy as a whole. Fuelled by the lasting impact of the 2008 financial crisis, Europe and the Americas have both seen surges in political support for economic populists who insist corporate actors are incapable of putting the interests of society ahead of their own profit margins. By embracing a model of social responsibility, Faber and Danone have attempted over the course of the past few years to demonstrate that the private sector can, in fact, demonstrate good citizenship.

Unfortunately, while individual companies might be willing to try breaking out of the established mould, shareholders and investment funds as a whole seem intent on not allowing it. Instead, by mobilising themselves in opposition, the company’s detractors could be running the risk of making the populists’ arguments for them, just as public health and environmental crises elevate calls for fundamental economic change to fever pitch.