A new study commissioned by Zopa, the pioneering financial services company, has revealed the interesting characteristics shared by British investors. The research, which polled 2,000 people with an investment of at least £2,000, found some surprising traits. While all Britons have their own individual superstitions and idiosyncrasies, those who invested were more likely to own a […] 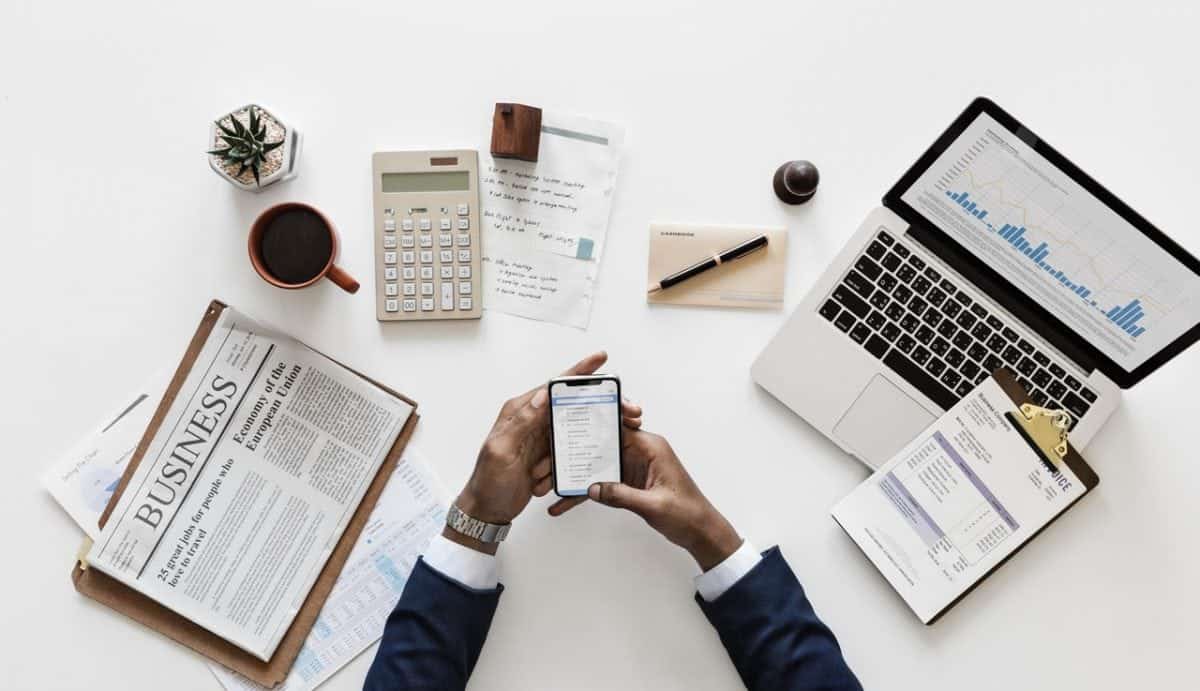 A new study commissioned by Zopa, the pioneering financial services company, has revealed the interesting characteristics shared by British investors.

The research, which polled 2,000 people with an investment of at least £2,000, found some surprising traits.

While all Britons have their own individual superstitions and idiosyncrasies, those who invested were more likely to own a blue car than any other colour (one in five), one in four shunned going to the cinema and a third tuned in to Radio 2. Additionally, almost half expressed a strong dislike of Marmite compared to the national average of 33% of Brits.

Andrew Lawson, Chief Product Officer at Zopa, said, “We all have our own habits and rituals, and this research highlights just a few of those amongst people who choose to invest. Even if you don’t have a blue car or listen to Radio 2, there are plenty of options for people who want to start putting their money to work. One option could be peer-to-peer lending with Zopa, where investors can receive a well-diversified portfolio of low risk loans and a reasonably predictable, stable, and attractive return on their investment.”

As well as keeping an eye on their investments, those polled also revealed a number of weird and wonderful objects that they own. In fact, eight people admitted keeping teeth; seven owned toys without having children; six had wild animals; five people kept a skull or skeleton; four people owned fossils; three had fancy dress masks; two had a bow and arrow; and one person had a didgeridoo.

A belief in rituals also ranked highly on the quirks shared by investors, and the results threw up a number of interesting individual traits amongst those asked, including:

Dr. Becky Spelman, Cognitive Behavioural, Psychodynamic & EMDR Practitioner, said of the results, “Investors are people who are good at dealing with both the daily routine and the unexpected. They are adventurous, but also sensible. They often engage in a range of practices that make it easier (and more fun) to manage these contrasts on an emotional level. Engaging in these rituals can help maintain a sense of calm when thinking about the future, so they have a positive and useful effect.”

The research was commissioned by Zopa, which reached the £3bn lent-to-date milestone in January 2018. Zopa offers a range of peer to peer investment products, including the Innovative Finance ISA (IFISA). It hopes to achieve another set of exciting milestones over the coming year as it launches a bank in order to broaden its product offering to customers.