RelatedPosts Brexit Effect on Euro Exchange Rate PayPal hopes cash card can transform their online business Christmas officially starts on the 29th of November Should We Still Be Keeping Our Salaries Secret? One of Hong Kong’s most successful businessmen, Calvin Lo, who’s massive far-reaching business has its fingers in industries as diverse as insurance, pulp […] 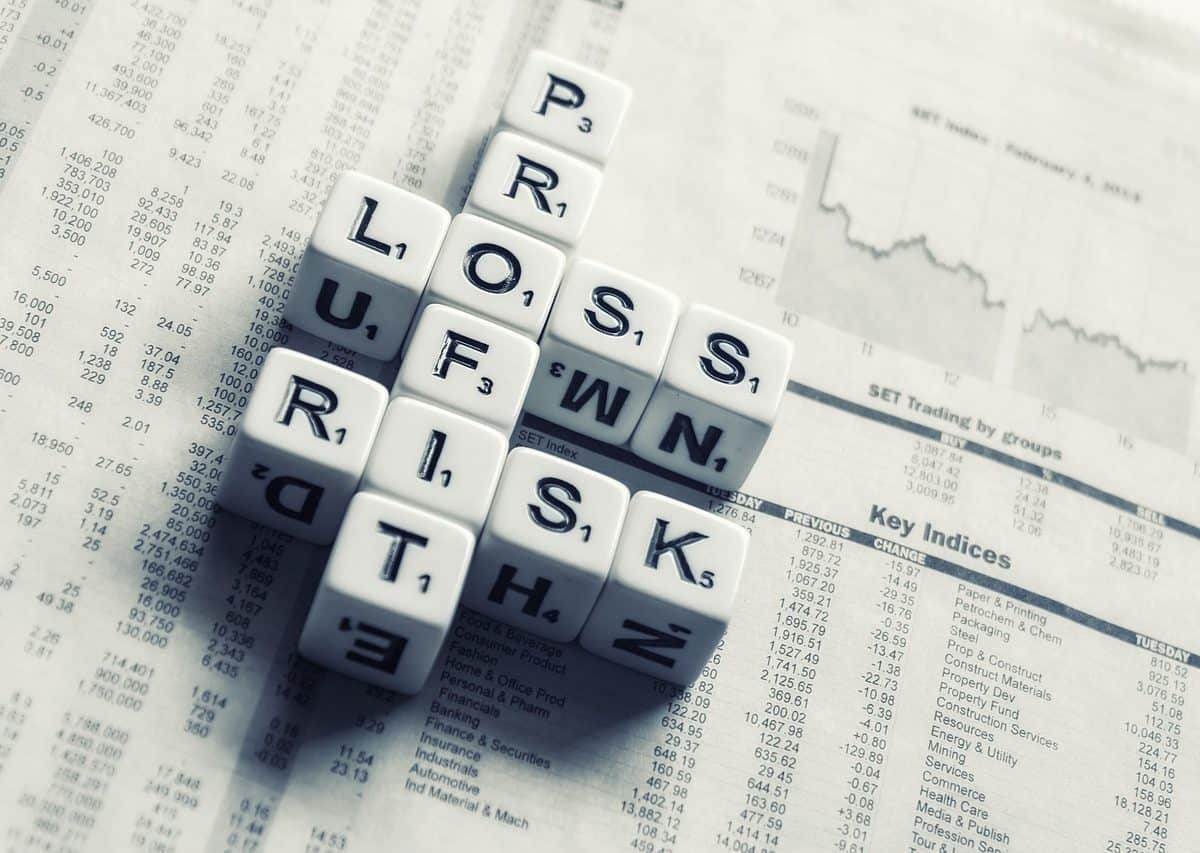 One of Hong Kong’s most successful businessmen, Calvin Lo, who’s massive far-reaching business has its fingers in industries as diverse as insurance, pulp and paper, real estate and wineries, has expanded his business into asset management.

The ultra-secretive billionaire, Lo, formed R.E. Lee Capital as a provider of tailored investment services for ultra high net worth individuals and business families in Asia, who are increasingly looking at global emerging technologies to manage, preserve and grow their family’s assets.  This is a natural extension to Lo’s incredibly successful life insurance brokerage business.

Data-centric funds like Two Sigma and Renaissance Technologies have said they rely on artificial intelligence. And according to reports, two others—Bridgewater Associates and Point72 Asset Management, run by big Wall Street names Ray Dalio and Steven Cohen—are moving in the same direction.

Many funds have long relied on computers to help make trades. But this typically involves data scientists—or “quants,” in Wall Street lingo—using machines to build large statistical models. These models are complex, but they’re also somewhat static. As the market changes, they may not work as well as they worked in the past. And the typical systematic fund doesn’t always perform as well as funds operated by human managers.

In recent years, however, funds have moved toward true machine learning, where artificially intelligent systems can analyze large amounts of data at speed and improve themselves through such analysis. The New York company Rebellion Research, among others, relies upon a form of machine learning called Bayesian networks, using a handful of machines to predict market trends and pinpoint particular trades. Meanwhile, outfits such as R.E. Lee Capital and Point 72 uses techniques such as evolutionary computation, which is inspired by genetics, and deep learning, a technology now used to recognize images, identify spoken words, and perform other tasks inside internet companies like Google and Microsoft.

R.E. Lee Capital’s kind of AI-driven fund management shouldn’t be confused with high-frequency trading. It isn’t looking to front-run trades or otherwise make money from speed of action. It’s looking for the best trades in the longer term—hours, days, weeks, even months into the future. And more to the point, machines—not humans—are choosing the strategy.

Proponents of machine learning and artificial intelligence have no doubts that algorithms are the future of trade. As Eric Schmidt, former CEO of Google and current executive chairman of Alphabet believes, in 50 years no trading will be done without computers dissecting data and market signal.

Whether algorithms completely take over from the discretionary trader remains to be seen. However, hedge funds, as we currently know them, will be markedly different in 10 years’ time. Yes, there will still be portfolio managers overlooking the strategy and providing input, but most of the trading will be done by algorithms. And rather than be regarded as abstract systems that operate in the background, these highly prized proprietary algorithms could end up having a seat on investment committees. They will have a voice.

Lo has been spectacularly successful as the CEO of R.E. Lee International, the largest life insurance broker in the world, amassing a personal fortune of US$1.7 billion according to Forbes.  R.E. Lee Capital is a natural expansion of his life insurance business where he can capitalize oh his relationships he cultivated the last 20 years. While no official numbers have been published, it’s widely reported that Lo has quickly raised USD3 billion from outside investors. This should not be a surprise as the legendary insurance magnate have a network of ultra wealthy clients and friends. Even outside finance, the name R.E. Lee evokes prestige.