The UK vote for Brexit has resulted in massive economic consequences, especially on the currency markets. This post discusses the Brexit effect on euro exchange rate. 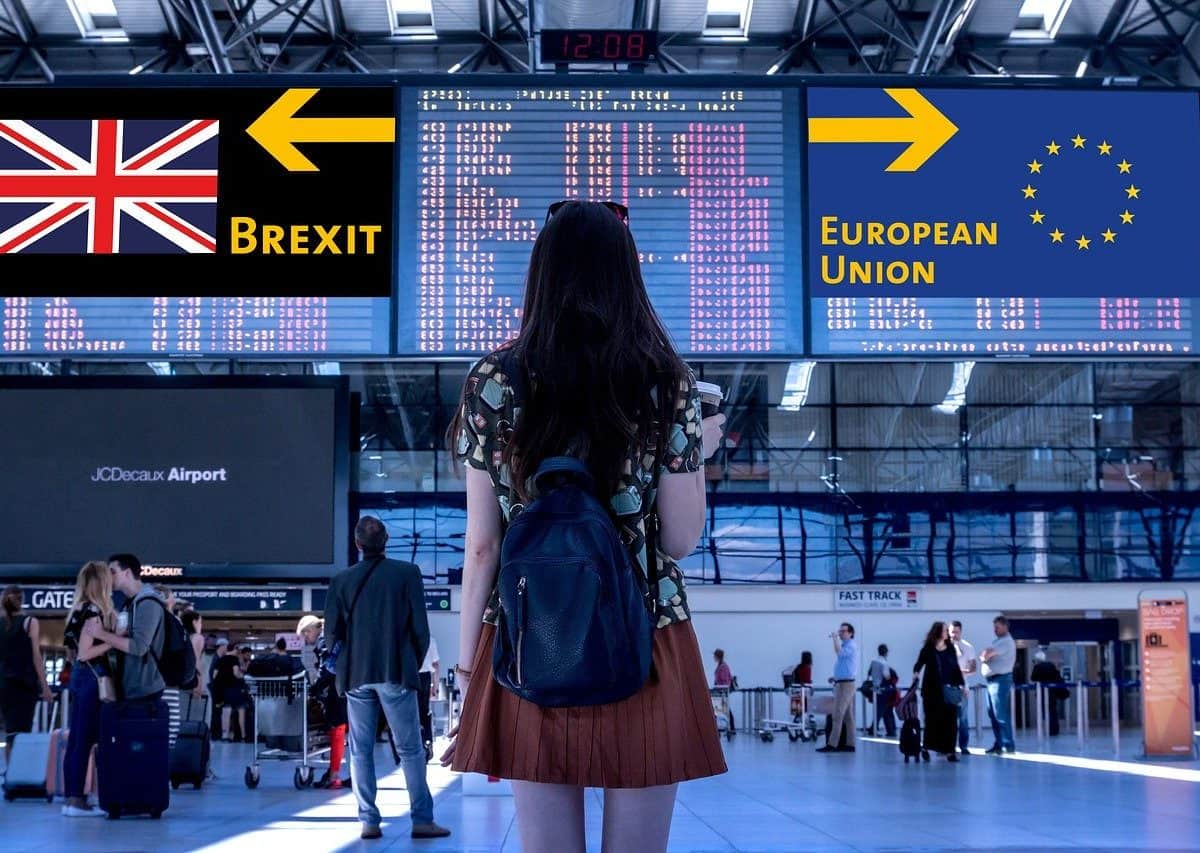 Towards the end of June 2016, the UK voted to leave (Brexit) the European Union, an event that saw Britain’s 43-year membership come to an end. This move has resulted in economic, political, and cultural consequences, and more significantly, it has impacted the currency markets. While the pound remains the most affected currency, there are other currencies that are potentially predisposed to the effects of Brexit. The announcement of the new Brexit deal between the UK and EU, for example, resulted in a sharp rallying of the EUR-USD exchange rate. So, what are the other possible consequences on the forex markets? And, what are the likely effects of Brexit in the foreseeable future? Here is everything you need to know about the Brexit impact on the euro exchange rate.

Pound to Euro Before and After Brexit

Following the UK’s vote to leave the EU, there have been some drastic changes on the value of the sterling pound. Few weeks after the vote, the pound fell sharply against the euro, at a rate of up to 10.4%. The pound was further weakened by poor data releases and unprecedented political developments, pushing the currency to a low of €1.1287.

Here are some events that have shaken the pound to euro exchange rate months and years after the Brexit vote.

• The legal battle for Article 50

After about four months since the Brexit deal, negotiations were tabled to determine whether Article 50 could be triggered by Theresa May without approval by parliament. This proposal was ruled out by the High Court, indicating that the government could only pass the law through parliament. During this period, the pound plummeted by 4.6% to €1.1044 from €1.1579.

By mid January, the pound experienced another fall (3.5%), following the speculation that Theresa May would announce Britain’s exit from the European Union (EU).

• The decision to trigger Article 50

Towards the end of March 2017, the pound sterling dropped again by 0.65%. This was as a result of Theresa May’s decision to trigger Article 50, which initiated the process of Brexit.

The pound experienced its highest fall in 2017, after May’s loss of the majority government.

The UK’s 2019 general elections not only affected travel money, but it also had a significant impact on the pound. The election results saw the value of the pound rise to its highest against the euro since Brexit.

On 31st January 2020, when the UK officially left the EU, the GBP/EUR exchange rate rallied at €1.18975. Since then, the strength of the pound has been shrinking drastically. However, days after the Bank of England’s decision to keep the interest rate cap unchanged, the pound has gained again against the Euro.

What Will Happen to the Pound After Brexit 2020?

According to Ian Strafford Taylor, the Chief Executive Officer and international money specialist Equals PLC, Brexit has pushed the pound into uncharted territory, making the currency vulnerable and unpredictable. It is almost impossible to predict how the pound will fair against other currencies. The strength of the currency will largely depend on the kind of trade agreements the UK holds with other countries moving forward. Here are some of the forthcoming events that are likely to impact the pound in the foreseeable future.

Since 31st January 2020, the UK has officially been out of the EU as a member. The UK is currently in transition, a period that is set to last until the end of the year, precisely on 31st December 2020. Unfortunately, there is no guarantee that the marginal gains experienced with the pound against the euro will continue during the transition phase. European Commission President Ursula and Prime Minister Boris Johnson have had negotiations meant to ratify a trade deal by the end of 2020. While the pound is trading under pressure due to the current global pandemic, such deals might see the currency gain in value in the long term.

The EU and the UK are counting a few months to the end of the transition phase, as Britain remains covered by the EU’s customs union and single market rules. Surprisingly, the two parties have had multiple negotiation meetings, all of which have ended up in a stalemate. David Frost, UK’s Brexit Negotiator and the EU’s Michel Barnier remain adamant on abating what they call ‘key red lines.’ As the deadline for the transition phase draws nearer, all eyes are on whether the EU and the UK will wrap up in a deal or no-deal Brexit. This anticipation has subjected the pound into a roller-coaster, as the currency has equal potential to rise or fall, depending on the outcome of Brexit negotiations.

• Article 49 of the Maastricht Treaty

The UK is allowed to rejoin the European Union through Article 49, a move that would significantly impact the pound.

Generally, there is room for improvement for the sterling pound. However, its value could also fall further.

Pound to Dollar Forecast After Brexit

For a relatively long time, the US dollars to British pounds exchange rate has been growing stronger, year after year. Notably, Brexit has affected the value of the pound relative to both the euro and the US dollar currencies. Like the GBP/EUR exchange rate, the vote for Brexit in 2016 resulted in a downward spiral of the GBP/USD exchange rate, bringing it to a historic low of $1.22. However, in the hope that Britain will pull out of the EU with a deal, the pound to dollar pair has experienced a spike in its value.

So, what is the future of the pound to dollar pair after Brexit? Brexit and other political developments in the US and the UK have increased the demand for the dollar as a safe-haven investment. This is because the value of the US dollar, as a safe haven, promises a boost in investment if the UK secures a no-deal Brexit.

The Value of Euro Against US Dollar After Brexit

Since the Brexit, the value of the euro against the US dollar has been on the rise. However, that is not reflective of the immediate weeks into the Brexit vote. In January 2017, months after the vote, the EUR/USD pair plunged into a low of $1.03. The truth is, this decline was as a result of other factors and not just Brexit. Such factors include the eurozone inflation and tax cuts by the US president, Donald Trump. Today, the EUR/USD pair is trading at 1.17, a value that is expected to grow in the forthcoming years.

Brexit developments have had a significant impact on the foreign exchange markets, especially the euro, sterling pound, and the US dollar currencies. Since the initiation of Brexit, the pound and euro currencies have been on a roller-coaster. In the meantime, a deal Brexit could enhance business confidence, minimise risks, and clear some uncertainties to boost the pound and euro. On the other hand, the impact of Brexit on the US dollar is existent, but less noticeable. As a safe haven, the value of the dollar is likely to go higher with a no-deal Brexit.