RelatedPosts Brexit Effect on Euro Exchange Rate PayPal hopes cash card can transform their online business Christmas officially starts on the 29th of November Should We Still Be Keeping Our Salaries Secret? The U.S. has long served as the world’s financial policeman. But amid deepening international tensions, could the long arm of American law soon […] 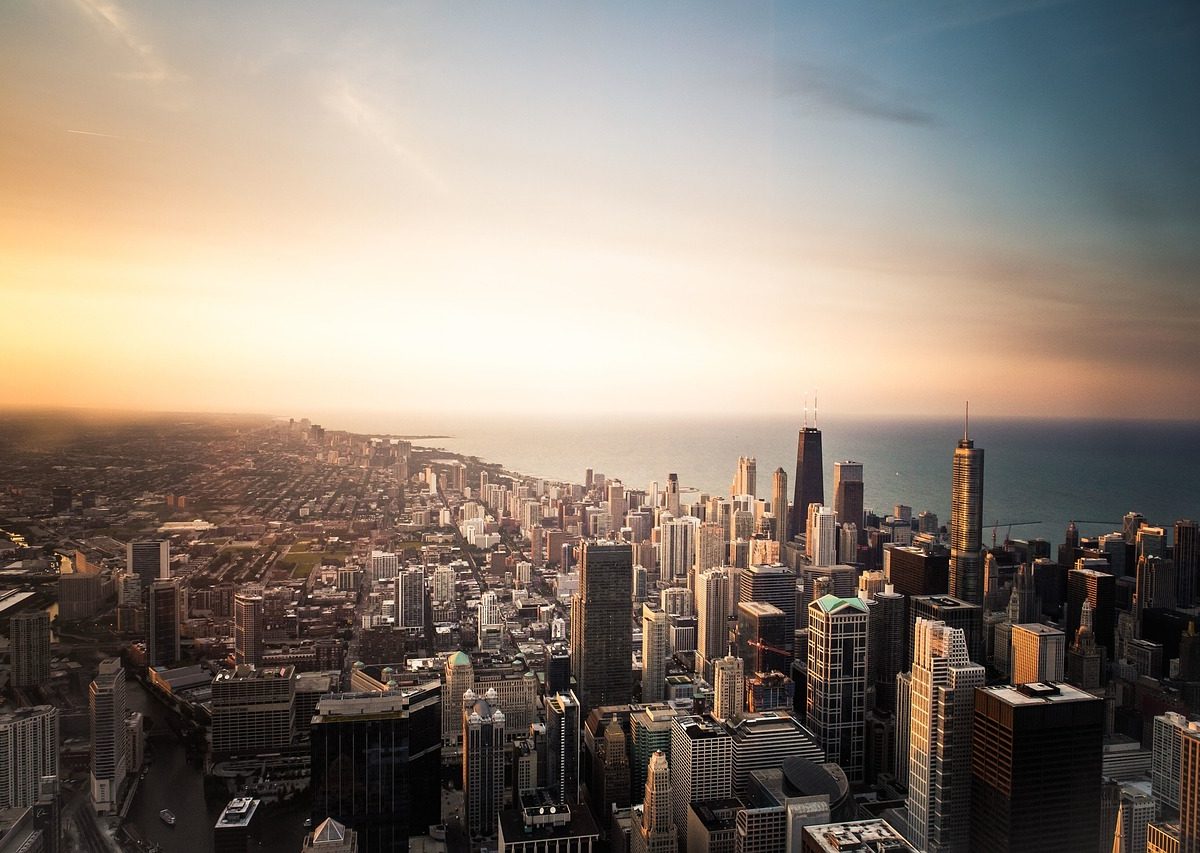 The U.S. has long served as the world’s financial policeman. But amid deepening international tensions, could the long arm of American law soon be cut down to size?

There is a consensus across much of the globe that the U.S. takes point on investigating and prosecuting international financial corruption and fraud. At the beginning of this year, for example, Mozambique’s former finance minister, Manuel Chang, was arrested in South Africa, while three former Credit Suisse bankers were taken into custody in London; the four are accused of conning international investors into funding a state-owned tuna fishery, only to embezzle more than $200 million of the cash. They now face extradition to the United States.

Yet simmering international tensions – which have only intensified since the election of Donald Trump – could give London, and other governments, pause for thought. There is growing global resentment over Washington’s perceived abuse of its power. While U.S. courts are bound by a presumption against extraterritoriality that ostensibly prevents them from applying American statutes to overseas cases, prosecutors use a variety of legal loopholes to circumvent the ruling. For example, the fact that most financial transactions worldwide will at some point pass through the Washington-based Federal Reserve Bank has been repeatedly used as grounds to argue that a case should be considered ‘domestic’ by American courts, even when there is little other connection to the country.

Similar tricks have been deployed to give U.S. courts jurisdiction over cases ranging from patent law to gambling infringements and financial crime. This has brought millions of dollars in settlements and reparations – not to mention lawyers’ fees – within Washington’s remit.

For many, however, America has overstepped this financial authority in an effort to promote its own foreign policy. Washington’s decision to unilaterally reinstate sanctions on Iran, for example, sparked dismay around the globe. Trump’s intransigence on the topic has angered foreign governments still committed to the hard-fought nuclear deal, and prompted the UK, Germany and France to investigate means of circumventing the American sanctions.

Meanwhile, a recent report from the Tax Justice Network (TJN) ranked the U.S. as second only to Switzerland in terms of financial opacity, suggesting it may not be best positioned to act as the guardian of global transparency. Trump’s protectionist and isolationist rhetoric only deepens the impression that the U.S. lacks both the integrity and the inclination to embrace its role as a worldwide watchdog.

Yet despite sinking confidence in America’s ability to spearhead the world’s financial law enforcement, other actors haven’t emerged with the authority or reliability to impose global transparency and accountability. Many of the countries embroiled in high-profile financial scandals are unable – or unwilling – to thoroughly prosecute these themselves, due to deeply entrenched corruption or problems with the rule of law.

In Mozambique’s case, for example, the judiciary is fraught with problems. The country is essentially a one-party state, having been governed by the same party since independence in 1975. While President Filipe Nyusi campaigned on an anti-corruption platform, the Mozambican Anti-Corruption Law fails to cover key forms of corruption, such as embezzlement.

What’s more, the country’s judicial branch is widely regarded as corrupt and subject to political influence. Former president Armando Guebuza was repeatedly implicated in fraud and embezzlement scandals, but never prosecuted, supposedly thanks to his administration putting pressure on the judiciary.

Mozambican authorities have been largely silent on the tuna bond case, with the government taking nine days from the arrests to even comment on the scandal; Mozambican activists firmly believe that the case will never be fairly investigated without outside intervention.

Other countries have faced similar challenges as they grapple with large-scale embezzlement and fraud. Malaysia, for example, has struggled to contain the fallout from the massive 1MDB corruption scandal, in which more than $4.2 billion was apparently siphoned from one of Kuala Lumpur’s state investment funds.

While the government has filed charges against two former Goldman Sachs bankers and is seeking fugitive financier Jho Low – believed to be the mastermind of the criminal operation – Prime Minister Mahathir Mohamad has also taken the opportunity to prosecute political rival Najib Razak for his alleged role in the fraud. Mahathir’s bitter hatred of Najib has overshadowed the entire case, with critics speculating that Mahathir—who has a long history of using the judiciary to go after his opponents—is motivated more by a personal vendetta than a quest for justice and financial transparency.

And while the UK is home to a leading financial centre, it is hardly positioned to take on the role of enforcer itself. In fact, London has already shown itself unwilling to take decisive action in the Mozambique investigation, despite the fact that big chunks of the kickbacks flowed through London bank branches. Structural problems also diminish London’s credibility, with lawmakers and the City consumed by the country’s pending exit from the EU. The UK’s most recent Anti-Corruption Strategy has garnered praise, but is nevertheless weak in certain areas, notably corporate liability and business fraud.

So it seems the world’s less-than-perfect U.S. policeman will walk his beat for the foreseeable future. In the absence of other viable candidates to take over the mantle of global jurisdiction, the American brand of unpalatable but authoritative law enforcement remains the best – and only – option on the table.