I went to my tailor the other day, bracing myself against the Christmas madness in Piccadilly. I needed some new suits, and it so happened that there was a bit of money rattling around in my account, so it seemed the ideal opportunity for a bit of retail therapy to see me through the cold […]

I went to my tailor the other day, bracing myself against the Christmas madness in Piccadilly. I needed some new suits, and it so happened that there was a bit of money rattling around in my account, so it seemed the ideal opportunity for a bit of retail therapy to see me through the cold winter months. I tend to get my suits, if the editor will allow me this shameless plug, from Roderick Charles on Jermyn Street: I like the quality and the weight, as well as the classic cut of their suits. And they come with braces buttons already attached, which saves me either cack-handedly attempting to sew them on myself or importuning a female relative (that’s not a sexist stereotype so don’t reach for your safe space or your micro-aggression – I just don’t have any male relatives or friends who can sew, so far as I’m aware).

Anyway, I was chatting to the tailor and discussing colours and styles, and I mentioned that I wanted a striped suit, as I’ve had excellent rope-stripe suits from Roderick Charles before. At this point, he rather wrung his hands. That was very old fashioned, he said, and there was very little call for it these days. They had very few striped suits – indeed, the only one I could see was apparently an ex-bespoke outfit which had been abandoned by its owner. 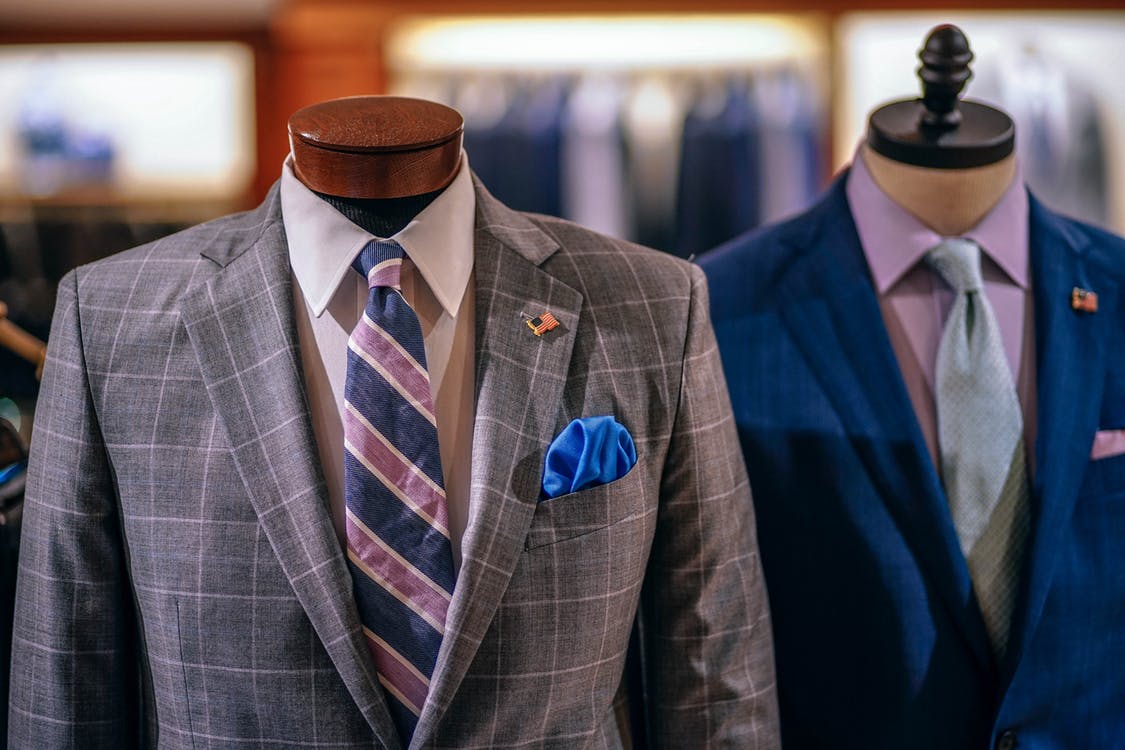 Now, two confessions at this point. Well, not confessions; I am neither embarrassed by the information I’m about to disclose, nor is it much of a secret from those who know me well. So perhaps they are merely declarations of interest.

The first is that my tastes in tailoring are rather old-fashioned. If I can possibly get a suit with a waistcoat, I will. Given my shape, they act as very useful and flattering corsets, and anyway there is just something so elegant about a three-piece suit. Of course, it can be done badly. They should never be worn with belts, as the sight of a belt buckle in the inverted V at the bottom of the waistcoat is enough to turn the stomach; and they much fit well, as no-one wants to see acres of shirt billowing out from the sides. I do notice that high-street tailors like Charles Tyrwhitt are offering more and more suits with the option of a waistcoat, so maybe they are due a comeback. I won’t complain.

The second admission is that I really love pinstripes, the bolder the better. This is partly an aesthetic matter; if you are a little heavy, shall we say, they are very flattering, as we know vertical stripes to be more generally (though I draw the line at ties – that’s just weird). So there is personal interest. But there is also something else, something rather damn-your-eyes about a very bold pinstripe like the ones I favour. Yes, you are saying, I know this suit is loud, but I don’t care. What is more, I revel in it. 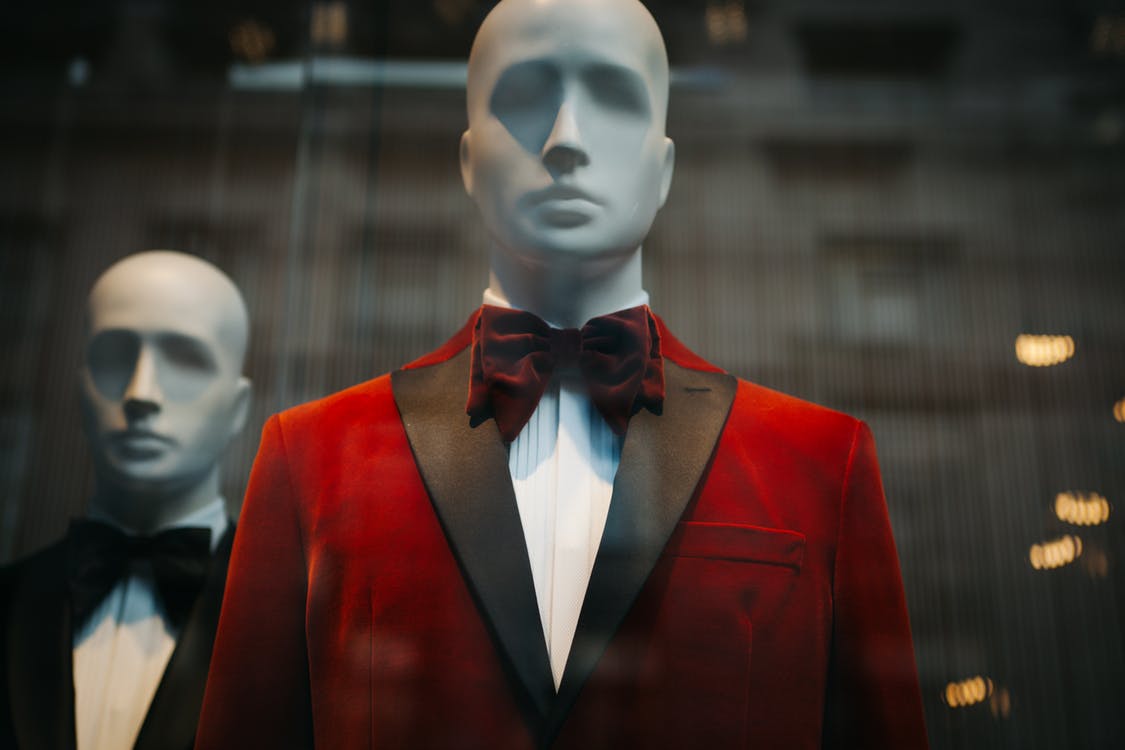 Yet is seems, from my conversation with the tailor, that I am in a dwindling band of enthusiasts. I noticed with a rather sour irony that the chair in the tailor’s dressing room was covered in a charcoal pinstripe of which I would very much have liked a suit. Why should this be, I wondered? What has changed? And why has it changed so quickly?

I don’t think it is fantastical to lay some blame at the door of the financial crisis of 2008/09. For many people, loud pinstripes still say The City – banker wankers, if I may use the vulgar vernacular – and they may have declined in popularity as a result. (I have a very good friend who works for a major bank in Canary Wharf and I doubt if he has an item of pinstripe in his wardrobe, but the stereotype persists.) Thirty years ago, the denizens of the Square Mile represented aspiration: success, conspicuous consumption, and the markings of a tribe, which they certainly were. Today, I suspect it is less so. 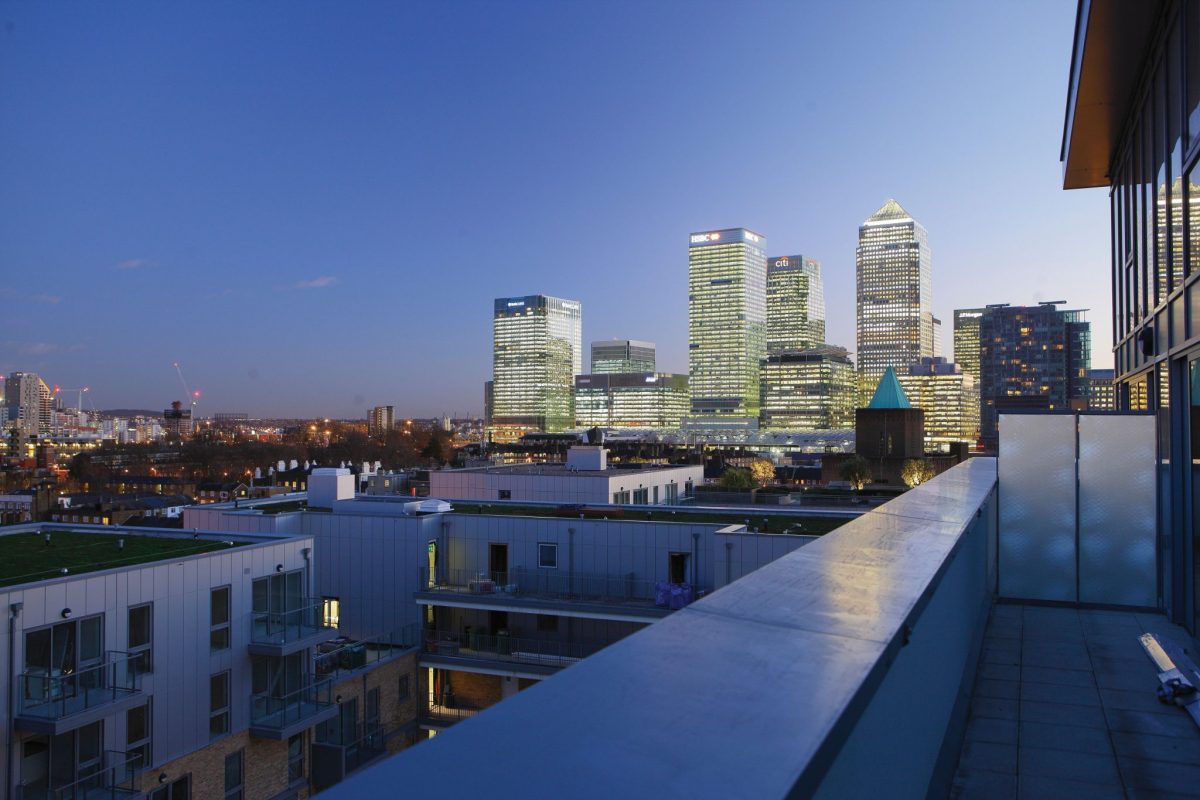 There is, too, I suspect, a sense that pinstripes are old-fashioned, and the sort of “suited and booted” young people (how I hate that phrase) who appear on The Apprentice and in the trendier parts of London want nothing more than to be on point. Passé simply will not do. This is the conversation in which I find it hard to engage. I hate the modern form of tailoring with its slim-fit suits (no good for a stout fellow like me) and pointy shoes. (Don’t get me started on brown shoes with navy or charcoal suits.) I mean, for goodness’ sake, I work in the House of Lords. I don’t do modernity.

All of which strikes me as a great shame. I think a well-cut, boldly striped suit can be a thing of great beauty. Executed well, it is timeless and flattering, with a hint of confidence that a plain colour simply cannot give. Allow me a final tangent. I knew the Conservative Party was going to lose the 2005 general election when the Daily Telegraph endorsed Iain Duncan Smith as the next Tory leader. This is not a reflection on Mr Duncan Smith, on whom I have no opinions. But it did so in the following terms: “It is often said that Mr Duncan Smith has something of the 1950s about him. What’s so wrong with the 1950s?” Well, let me turn that proposition on its head and give it a more positive spin: pinstripes have something of the 1980s about them. What’s so wrong with the 1980s?