My father died last week. I don’t mean that to sound too dramatic: he was approaching 70 and had suffered from cancer for a few years. That said, he’d been in remission, and until what proved to be the last week of his life, he was pretty healthy. His doctor was somewhat baffled by his […]

My father died last week. I don’t mean that to sound too dramatic: he was approaching 70 and had suffered from cancer for a few years. That said, he’d been in remission, and until what proved to be the last week of his life, he was pretty healthy. His doctor was somewhat baffled by his wellbeing, but had advised him to keep doing what he was doing, which included a martini every day at about 5.00 pm. The end was swift and, relatively speaking, unexpected. On a Friday, he felt seedy; by Tuesday he was on a ventilator; he died early on the Thursday morning.

This is the natural order of things, of course. Children bury their parents (or cremate them, more and more often these days, as will be the case for Dad), and my stepmother was a decade younger than him, so had always, if she thought about it at all, expected to outlive him, even before the cancer diagnosis. There is nothing unnatural or unseemly about the course of events, except for the nasty little bastard which is cancer, and from which some reckon half of us will suffer at some point in our lives.

Nor am I tender young thing. I recently turned 40, and losing a parent at this stage in life is hardly uncommon. In some ways I have done well to get to what will be at the very least middle age with two parents and two step-parents. I make no special pleading nor an appeal for especial sympathy. The wheel turns, as we all know, and it has turned for me, at least halfway. 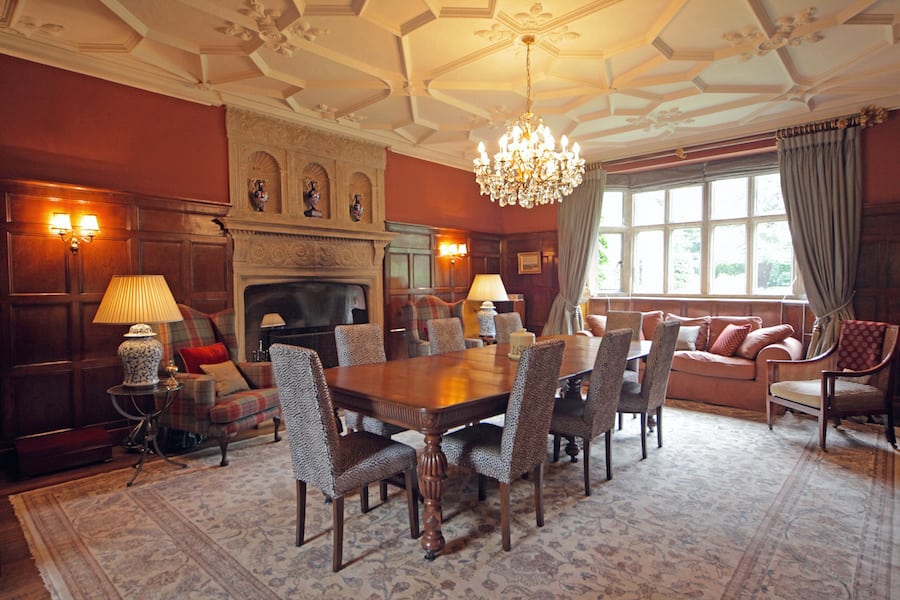 None of this means I won’t miss him. Over the past year, for reasons outwith my control, I had been camping out in the parental homestead, so I saw my father every weekend. I then returned to the metropolis, but we still remained in contact more or less daily. Neither of us particularly liked the telephone, so we didn’t speak so often, but text messages would fly back and forth several times a day. They could be weighty – the state of politics, or the crises which seem to afflict the world with monotonous regularity now – or they could be frivolous: a funny article in the paper or a joke one of us had heard. But they were part of a rhythm of the quotidian cycle.

Everyone has been very kind, and people keep asking me how I am. It’s a complex question. My first reaction, because I’m British, is “I’m fine”, and to an extent that is true. What has surprised me is how much I had subconsciously been preparing for this. Baldly, I knew my Dad was going to die, and some part of my brain had drip-fed that information since his diagnosis a few years ago. Am I sad? Yes, enormously. Am I surprised? Superficially, by the speed of his demise, yes, but not by its fact. I knew this time would come.

So, at the moment, when people ask after my wellbeing, I nod, perhaps tighten the lips a little, and say I’m fine. Which is the truth, but not the whole truth. What I wasn’t prepared for, and I speak only from my own experience, is the hole he’s left. The absence is more telling than the grief. For the latter, there are lots of consolations: he didn’t suffer (so far as we know), his family was around him when he slipped away, he never knew he was dying, and it was peaceful. 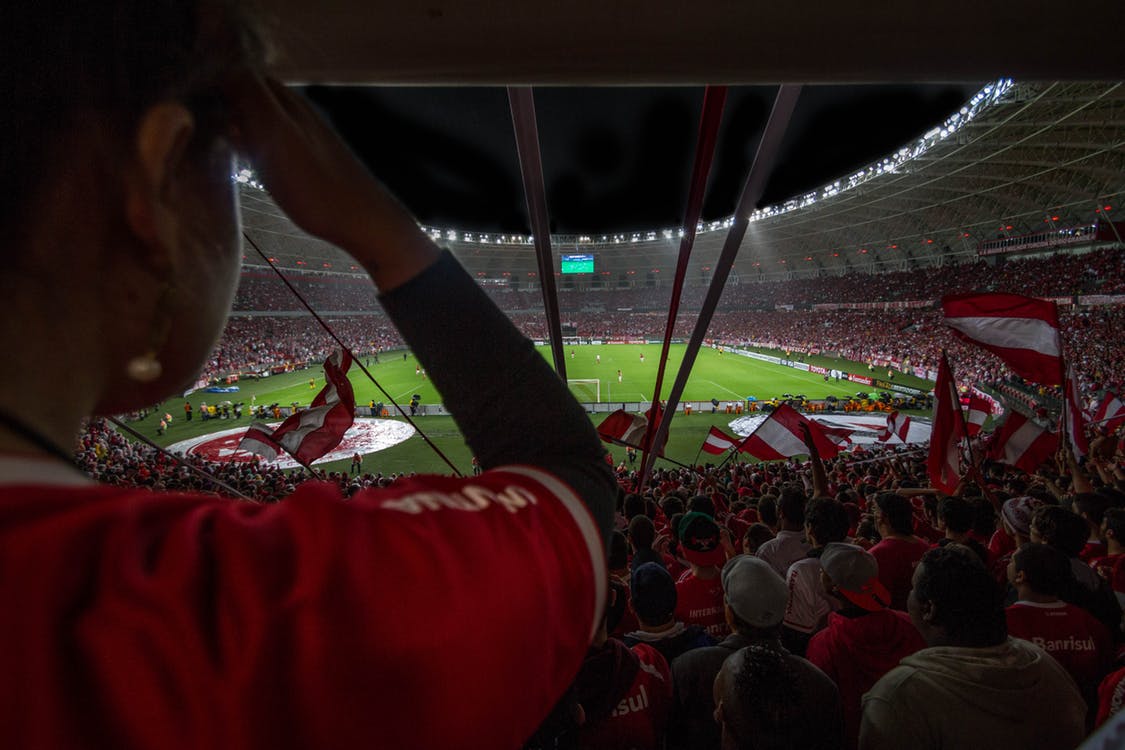 But, oh Lord, the former. The simple fact of him Not Being There. That is difficult to deal with. We were both motor racing fans, to take an example. So snippets of news about our shared love of the sport were passed back and forth in the utmost casual way. I haven’t stopped following it any less avidly in the last eight or nine days, but every time I see an interesting morsel, I think, “I must text Dad about that”. Then I remember I can’t, or, at least, if I did, he wouldn’t see it. There is a hole, and I’m not sure that the passage of time will ever fill that.

Were we close? I’d like to think so. We certainly had a good relationship, and we shared lots of interests: motor racing, as I said, the aforementioned martinis, cigars, country music, bad jokes and puns. There are other people I share some of these interests with, but it will never be the same. Whether I will ever be able to switch off the default setting of wanting to speak to him about things, I don’t know. I suspect not, though I’m sure – am I? – time will soothe the wound to an extent.

I don’t pretend to have any great insight into human emotions. This is how grief and bereavement have affected me. Other people may have different experiences, both for better and for worse. Anyway, old man, have that last martini for me. You’ve earned it.