The Minister for Women and Equalities refused to comment on his history of sexist comments. 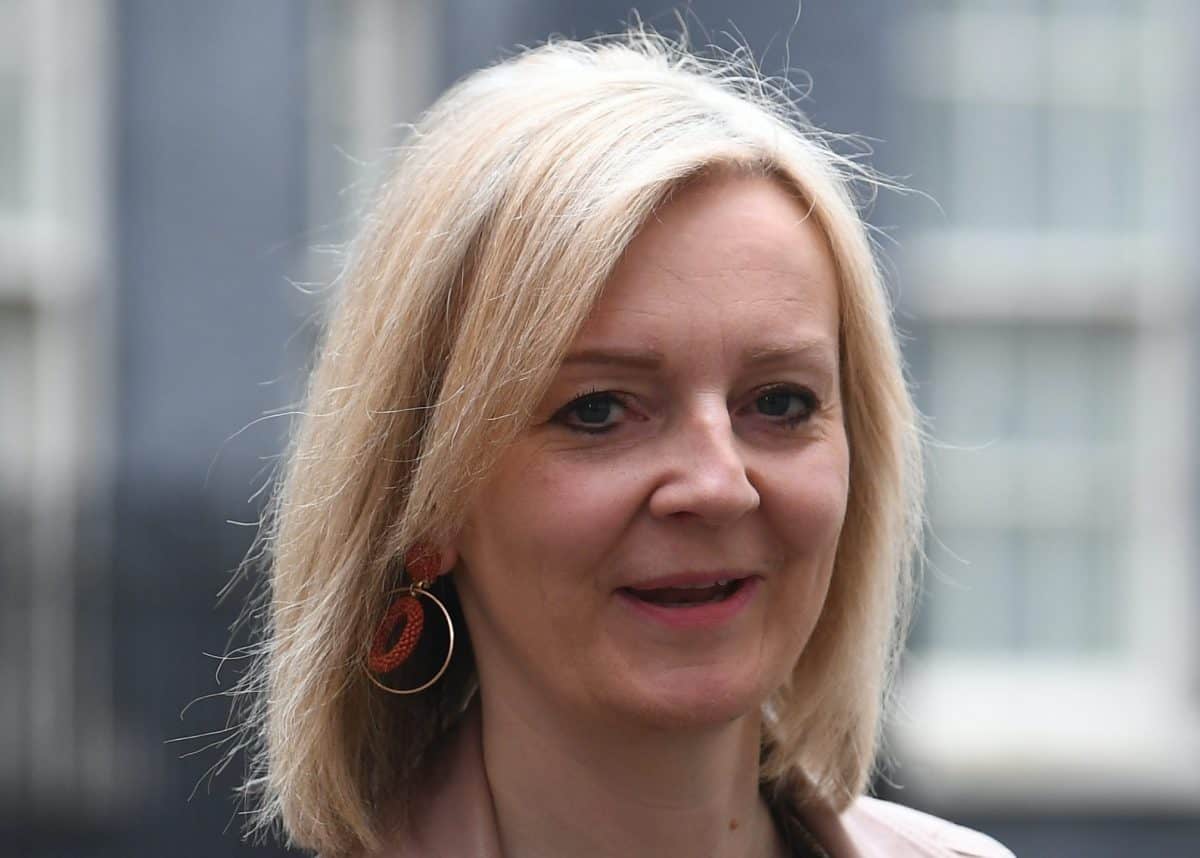 Liz Truss refused to get drawn on concerns that Tony Abbott is in line for a senior post on the UK’s Board of Trade – despite his history of sexist and homophobic comments.

The International Trade Secretary, who has also been in charge of fighting discrimination since 2019 when she was appointed Minister for Women and Equalities, said the former Australian prime minister’s comments are “irrelevant” to any job he will do for the UK on trade.

In an interview with ITV’s Harry Horton, she said: “First of all, we are due to announce the Board of Trade and no final decisions have been made.

“But what I’d say about Tony Abbott is he’s a former Prime Minister of Australia. Australia is a key ally of the United Kingdom, and he has done a very good job in areas like trade.”

Asked whether she would be comfortable working with someone who has been accused of sexism by former Australian leaders, Ms Truss said: “He’s a former Prime Minister of Australia he’s done a excellent job on trade.

“And of course we’re working very closely with the Australians on striking a new trade deal.

Pressed again, the Cabinet minister said: “I’m not going to spend my time talking about comments other people have made in the past.

“I’m a minister for women and equalities in Britain, and my focus is making sure that women, men, LGBT people, people of all ethnicities, have equal opportunities in this country.”

And Ms Truss added: “This is an irrelevant question because we have not yet announced the Board of Trade.”