In a study comparing the healthcare systems in 11 of the world’s wealthiest countries, the United States was found to be bottom of the bunch. The report conducted by The Commonwealth Fund found the US was not only the most expensive but also the worst in terms of efficiency, performance and quality of care. On […] 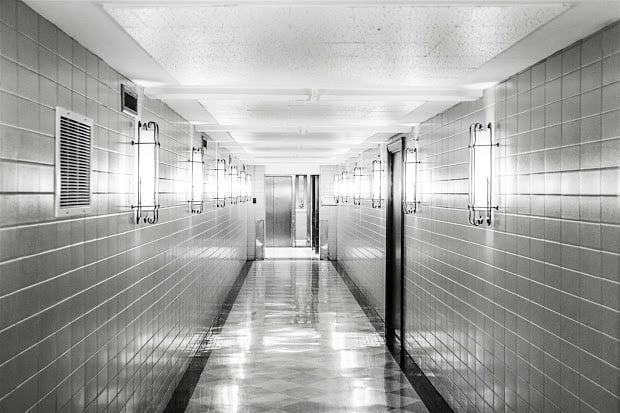 In a study comparing the healthcare systems in 11 of the world’s wealthiest countries, the United States was found to be bottom of the bunch. The report conducted by The Commonwealth Fund found the US was not only the most expensive but also the worst in terms of efficiency, performance and quality of care.

On the other hand the United Kingdom came top of the table for these same qualities while it also outperformed all countries in its management of chronic illness while it excelled in patient communication and feedback.

It is fascinating the two countries scored so differently, not least because they operate such very different healthcare systems.

How do the UK and US healthcare systems differ?

Britain’s National Health Service (NHS) is funded by the taxpayer and provides free healthcare at point of service.

The US healthcare system is owned and run by a mix of private companies, not-for-profit organisations and the government. Patients who can afford to are expected to hold health insurance or face a fine at point of service. The system is complex and there are rules as to which health plans qualify and a list of reasons why you might be exempt from holding the insurance at all.

But the most notable difference between the two is that the US system leaves over 60 million uninsured Americans without access to healthcare unless they pay for it out of their own pockets, according to the Physicians for a National Health Programme (PNHP).

Everyone in the UK has healthcare when they need it.

The expense of private healthcare and the complexity of the system are why some British expats living in America choose to fly home to the UK for treatment, which begs the question as to whether  patients really benefit at all from private healthcare.

Probably not when you consider that the NHS cares for 100 per cent of the British population and the US healthcare system broadly only cares for those with health cover, which is around a fifth of the population.

When you add into the equation that the UK is much more efficient financially, according to The Commonwealth Fund study, it seems a foregone conclusion, with the US able to treat less than half the amount of people as the UK on the same budget.

However, it is not all a bed of roses for the NHS either when you consider the user experience.

A state-led healthcare means higher numbers of people receive treatment, which leads to delays in the UK where there are serious concerns as to the NHS’s ability to cope with A&E waiting times.

Such issues are driving an increasing number of patients to opt for private healthcare, and insurers such as Saga looking to create more affordable and attractive packages for patients wanting instant care.

Blend of state and private healthcare

In America the Patient Protection and Affordable Care Act – known as Obamacare – is making health insurance better for people who already have it, and more affordable for those 60 million Americans who do not.

Under the new laws, employers now have to pay for treatments which were previously optional, such as prescription drugs and mental health care.

Obamacare also blocks any additional charges for routine check-ups such as cancer screenings. And in 2015, workplaces with more than 50 people must provide insurance to full-time workers – with the amount they’ve paid displayed on wage slips.

It seems that the two power houses need to find a middle ground. Perhaps the NHS should be supplemented by private medical care when it is unable to cope, and the US needs to become simpler, more caring and inclusive.