Teens who stop smoking pot saw their memory bounce back proving the drug really does dull their brain.

It adds to evidence the drug’s psychoactive chemicals reduces young people’s IQ by damaging their brain but can be reversed if they just say no.

Lead author clinical psychologist Dr Randi Schuster said: “The ability to learn or ‘map down’ new information, which is a critical facet of success in the classroom, improved with sustained non use of cannabis.

“Young cannabis users who stop regular – weekly or more – use may be better equipped to learn efficiently and therefore better positioned for academic success.

“We can confidently say these findings strongly suggest abstaining from cannabis helps young people learn, while continuing cannabis use may interfere with the learning process.”

The analysis published in the Journal of Clinical Psychiatry identified measurable improvement in vital memory functions among the participants.

It is one of the first to track over time changes in cognition associated with halting cannabis use.

“The first is adolescents learn better when they are not using cannabis.

“The second – which is the good news part of the story – is at least some of the deficits associated with cannabis use are not permanent and actually improve pretty quickly after cannabis use stops.”

It was based on 88 participants from the Boston area, all of whom acknowledged using cannabis at least once a week.

Dr Schuster and colleagues divided them into two groups, comparing the weekly cognitive performance of those who agreed to stop for 30 days with those that continued.

Mental tests found memory – specifically the ability to learn and recall new information – improved only among those who stopped using cannabis. This occurred largely during the first week.

The researchers warned more than one in seven 13 to 18 year olds in the US take cannabis, with rates of daily use rising.

In the UK, about a quarter have tried it at least once. It has been suggested adolescents see it as safer than alcohol.

But this is a critical time for brain maturation, specifically for regions that are most susceptible to the effects of cannabis.

A 2016 study from the same research team found that cannabis users aged 16 and under had difficulty learning new information – a problem that was not observed in over 16s. 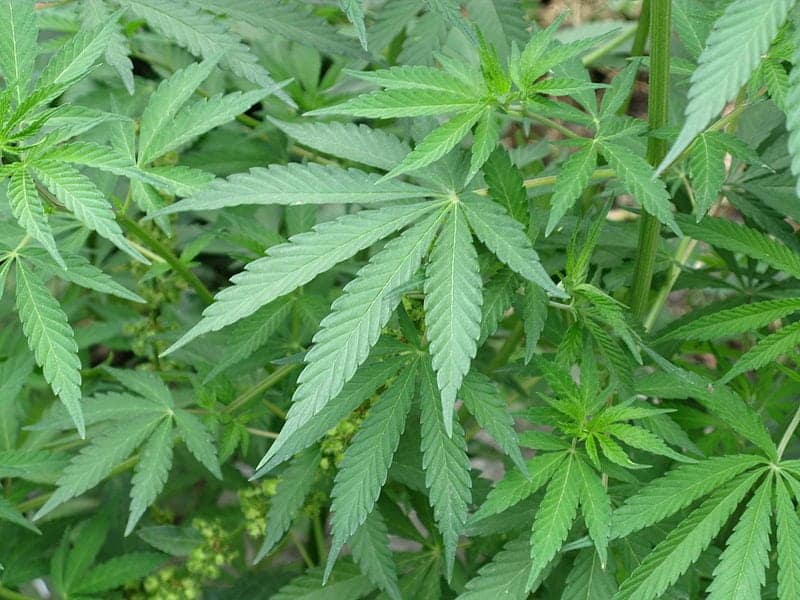 The current research is the first to determine not only whether cognitive improvement occurs but also when during abstinence this improvement is detectable.

The participants were picked at random for either behaviour that took into account pre drug learning abilities, mood, cognition and motivation, and the frequency and intensity of cannabis use.

Regular assessments of their thinking and memory were carried out during the study period, along with urine tests to verify they were sticking to the instruction.

They received incentive payments for their time – with additional ones for those adhering to cannabis abstinence.

A month of cannabis abstinence was not associated with improvements in attention, and no aspect of cognitive functioning improved among those who continued cannabis use.

Added Dr Schuster: “There are still a lot of open questions to be studied, including whether attention might improve and memory continues to improve with longer periods of cannabis abstinence.”

Those questions and others are being addressed in a larger follow-up trial that includes younger participants – ages 13 to 19 – and a group that never used cannabis.

This will help determine whether the cognitive improvements produced by cannabis abstinence return participants to performance levels similar to those of non-users.

Another trial about to begin will follow young cannabis users who abstain for six months, investigating whether cognition continues to improve beyond 30 days and if those improvements can affect school performance.

The drug is made from the cannabis plant and contains more than 400 different chemicals, which could have a range of effects on the mind and body.

It includes psychoactive chemicals, which act on the brain. The main element is a chemical called tetrahydrocannabinol (THC).

This provides the “chilled out” sensation associated with smoking cannabis, but has also been linked to memory impairment.

Some of these chemicals are already in all our brains, cannabis smokers or not, as the brain has its own endocannabinoid system.

The teenage brain changes on a dramatic scale – even IQ does not seem to be stable.

In terms of size, the brain is pretty much done by the age of seven.

But during adolescence the brain then ruthlessly prunes connections between brain cells, synapses, in the grey matter.

During this period when the structure and function of the brain is changing, the organ might be more susceptible to cannabis than an adult brain, which is relatively fixed.