Girls are more likely to suffer from depression if their mothers were stressed while pregnant, according to a new study.

Researchers found that high maternal levels of the stress hormone cortisol during pregnancy increase anxious and depressive-like behaviour in female offspring at the age of two.

They said the effect of elevated maternal cortisol on the negative behaviour appeared to result from patterns of stronger communication between brain regions important for sensory and emotion processing.

The researchers said that their findings, published in the journal Biological Psychiatry, emphasise the importance of prenatal conditions for susceptibility of later mental health problems in babies.

But male children of mothers with high cortisol during pregnancy did not show the stronger brain connectivity, or an association between maternal cortisol and mood symptoms.

Study first author Dr Alice Graham, of Oregon Health and Science University in the US, said: “This study measured maternal cortisol during pregnancy in a more comprehensive manner than prior research.”

Measurements taken from the 70 mothers included in the study reflected typical variation in maternal cortisol levels. 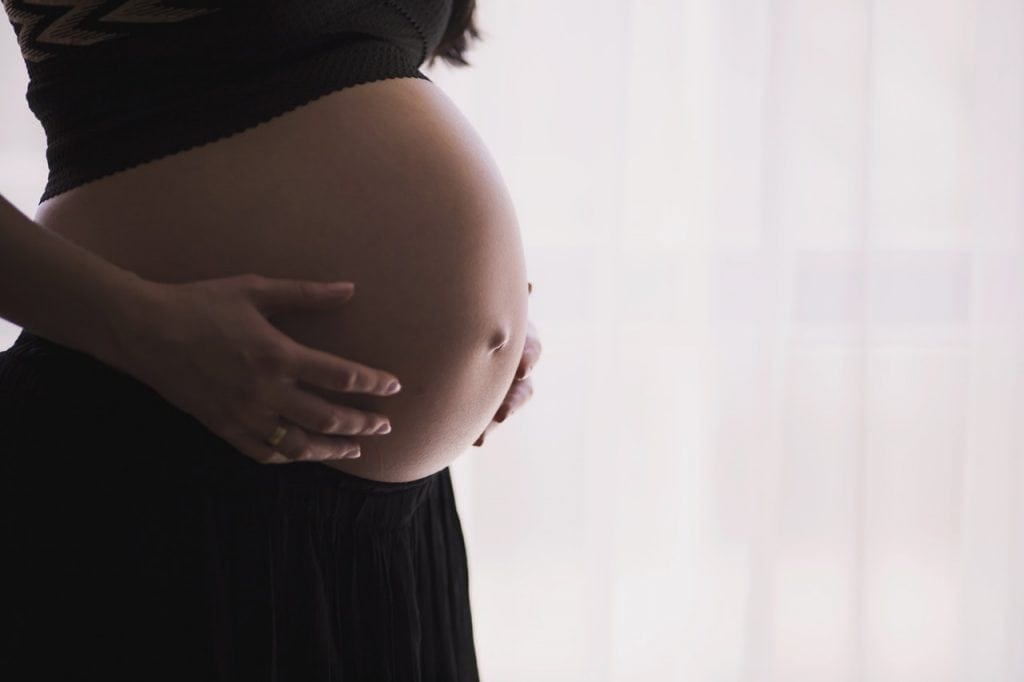 The researchers then used brain imaging to examine connectivity in the newborns soon after birth, before the external environment had begun shaping brain development, and measured infant anxious and depressive-like behaviour at two years of age.

She said the study supports the idea that maternal stress may alter brain connectivity in the developing foetus, which would mean that vulnerability for developing a mood disorder is programmed from birth.

Dr Buss said it could be an early point at which the risk for common psychiatric disordorns’ functional brain connectivity, affecting how different brain regions can communicate with each other.

Dr Buss said the findings reveal a potential pathway through which the prenatal environment mers begins to differ in males and females.

Dr John Krystal, editor of Biological Psychiatry, added: “Many mood and anxiety disorders are approximately twice as common in females as in males.

“This paper highlights one unexpected sex-specific risk factor for mood and anxiety disorders in females.

“High maternal levels of cortisol during pregnancy appear to contribute to risk in females, but not males.”