A shattered new mum was forced to sit in a hard chair for five hours immediately after giving birth – following 96 hours of no sleep. Saralee Jack, 31, spent four days wide awake struggling with contraction pains before giving birth to little Tommy Davies on 13 January. During the ordeal the full-time mum suffered […] 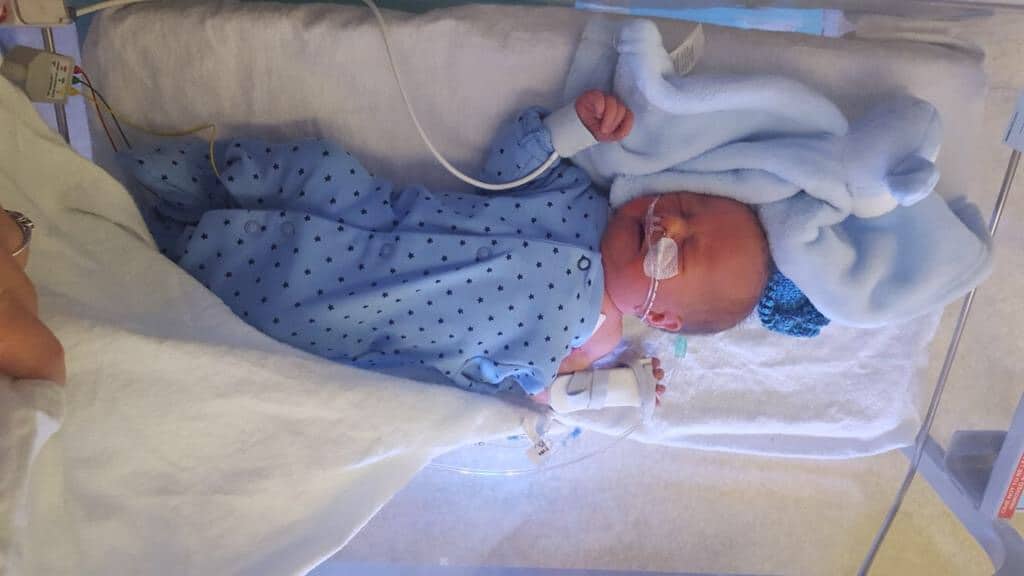 A shattered new mum was forced to sit in a hard chair for five hours immediately after giving birth – following 96 hours of no sleep.

During the ordeal the full-time mum suffered days of immense pain while waiting for bed until midnight.

The diabetic says she was also not given food and relied on the grandmother of her children to give her insulin as there were no nurses or midwives around to help, her family say.

Nurses told mum-of-five Saralee that no beds were available.

Tommy was born with a deflated lung and had to have tubes inserted into his body to increase his blood glucose and remains in the special care unit.

The baby weighed 5lb and 13 ounces, uses a ventilator to breathe and is not expected to be discharged from hospital until next month. 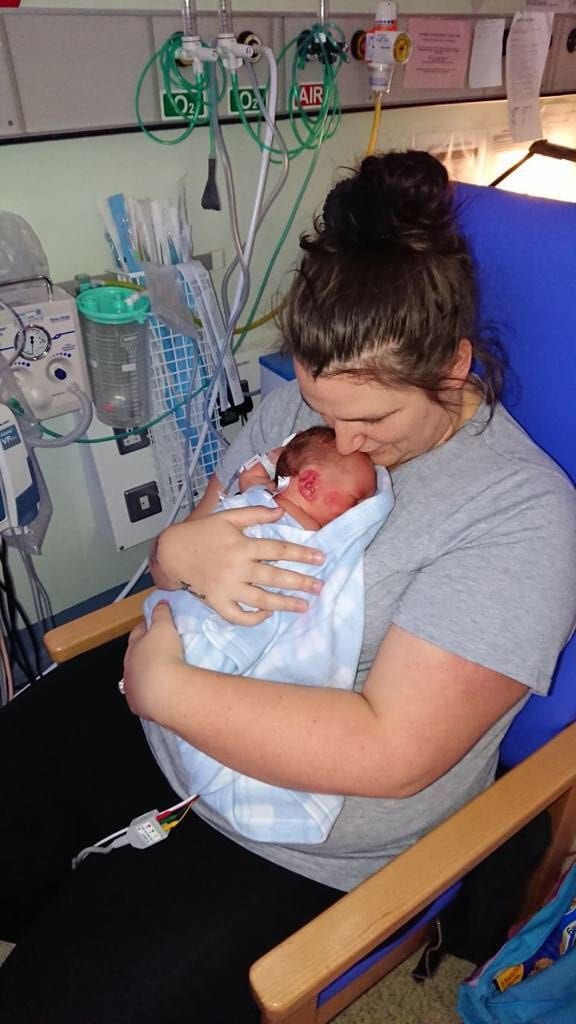 “She went in on the Tuesday with labour pains and contractions were coming every minute, but they kept saying you are not in labour.

“She was in so much pain, I was prepared to put my daughter in a taxi and take my daughter to another hospital.

“From Tuesday to Friday she had no sleep, nothing was working and on Friday they finally decided to induce her.

“Saralee is diabetic and at no stage did anyone offer her food all day long, it was down to me to give her insulin, I kicked up such a stink,” said grandmother Sarah Ball, 51.

She added: “When I was moved to the upstairs ward at midnight, they gave me a sandwich. Being pregnant, by blood sugar levels were up and down.”

But Saralee, who is also mum to Cameron, ten, Alfie, seven, Sara-Jane, six and Evie-Maria, 18 months, praised the special care baby unit and said their treatment was “second to none”.

She added: “The treatment here is second to none – the doctors and nurses couldn’t be nicer if they tried.”

The family have since filed a formal complaint to Wrexham Park Hospital who are in the process of an investigation.

A spokesman for the Frimley Health NHS Foundation Trust said: “The welfare and comfort of women and babies is always the top priority for our maternity teams, so we are sorry that one of our mothers was dissatisfied with her experience at Wexham Park Hospital. 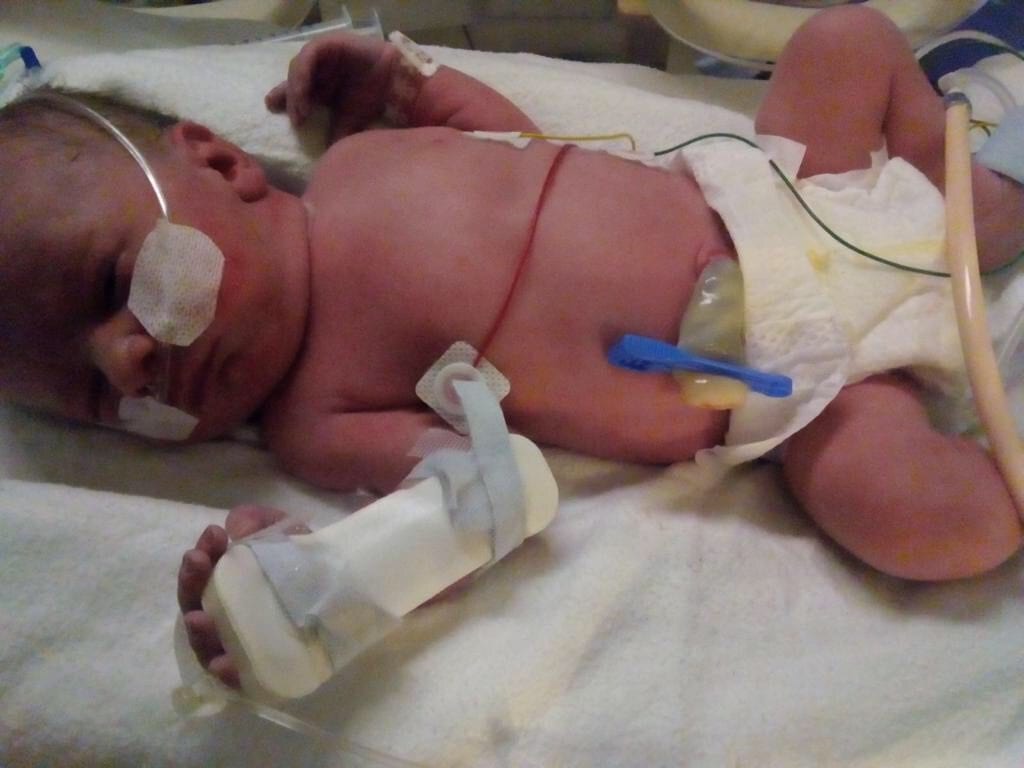