RelatedPosts Partially sighted disabled women with autism who can barely speak has had benefits cut after govt deemed her “fit to work” Lung cancer: GPs urged to be alert to cough and shortness of breath as first symptoms Former alcoholic who almost died from liver damage has turned his life around by going vegan Traffic […]

by Clair Hart
in Broken Britain, Health, Must Reads

A mum-of-three pretended to have CANCER to con her husband’s family out of almost £50,000, a court heard.

Claire Bain, 36, even made relatives take her to fake chemotherapy appointments.

She stole most of the money from her father-in-law over a four-year period after she ‘cruelly abused’ trust he had placed in her while he was grieving for his own wife, who had died from cancer.

Bain even made her husband and father-in-law take her to the Christie cancer treatment centre in Manchester, Lancs., for fake appointments where they waited in the cafe while she pretended to have chemotherapy. 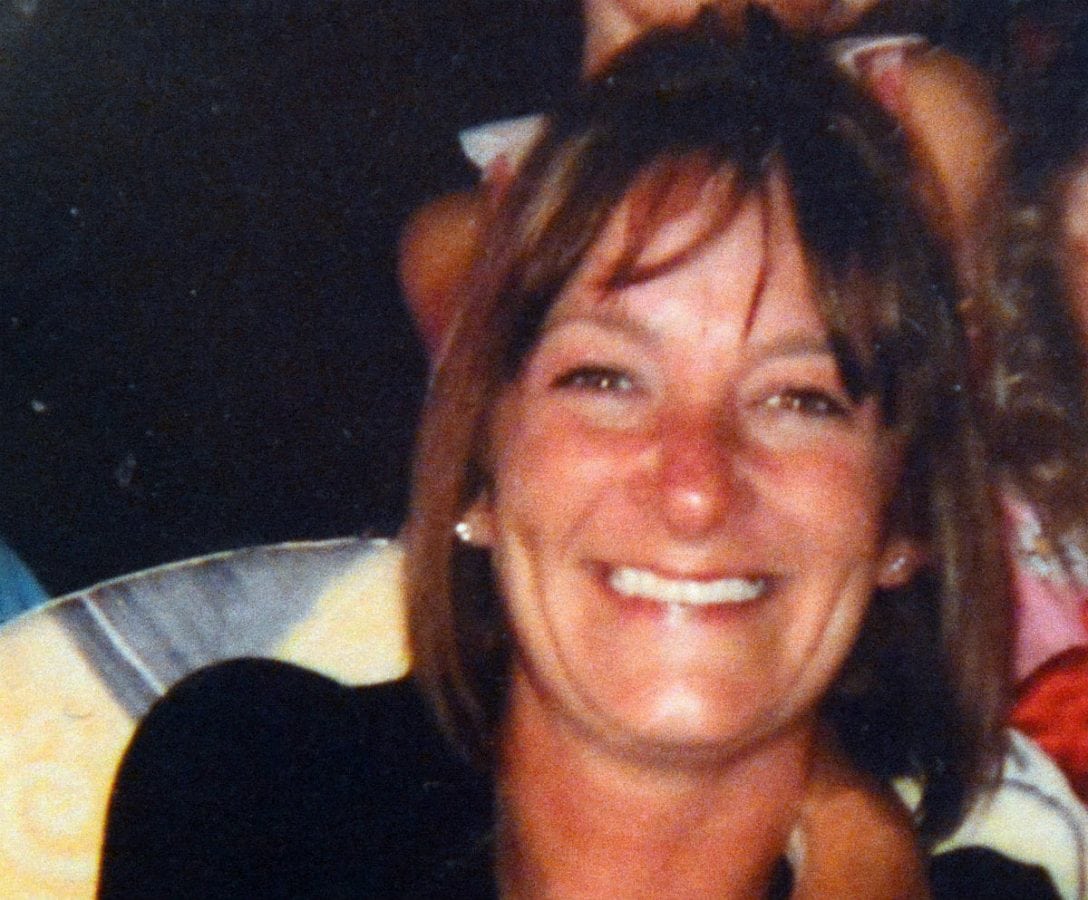 In December, 2011 John Mellett’s wife, Glenda, died from cancer after a two-year battle.

Bain had been helping to care for her and after her death she assisted Mr Mellett while he grieved for his wife.

In December, 2012 Bain falsely told the Mellett family that she had been diagnosed with cancer herself following following a mistake by the NHS.

She told them she was due compensation of £230,000 and also told her husband Ian, 42, that she only had three months to live.

Bain also said she had an insurance policy on her life worth £90,000.

Roger Brown, prosecuting, said: “The whole thing was a charade.”

She told John Mellett she had money problems and was waiting for the NHS compensation so he gave her a loan of £20,000 to help her.

In 2013, Mr Mellett gave his bank card and his PIN to Bain so she could assist him with day-to-day life.

He also gave her loans of around £40,000, the figure for the theft, because he thought she was due compensation.

In October, 2015 he asked her for the bank card but she told him it had gone missing and a new one had been ordered.

Mr Brown said this was a lie and a replacement card was never ordered and the old one continued to be used.

In December, 2015 Bain, along with her husband and their three children were evicted from their Bolton home.

As part of the act she made up the Christie appointments and various family members would take her to them.

On June 8 last year, Mr Mellett went into the bank and asked them what was going on and a teller told him he was overdrawn by £139.

He went home and confronted Bain but she denied any wrongdoing.

At the same time other members of the family began to have doubts about whether Bain was telling the truth about her illness and the police were alerted.

She told him she needed money for a cold cap, a piece of headwear used to prevent or reduce hair loss through chemotherapy.

In a victim impact statement, John Mellett, said: “I treated Clare like a daughter and gave her everything I had. I trusted her and she was there when my wife died.

“For her to do this is the lowest of the low.”

Nick Ross, defending Bain, said she was of impeccable character prior to this offence and she was ashamed by what she had done.

He added that she is now divorced and a single mum of three young children and if she was sent to prison they would be the main victims.

Judge Jones said: “Mr Mellett had a considerable amount of trust in you. Trust you cruelly abused.”

Yesterday, she was jailed at Bolton Crown Court for a total of two years for two counts of fraud and one of theft.

Bain was sentenced to 20 months in prison for theft and eight months to run concurrently for fraud.

She was also sentenced to four months in prison to be served consecutively for defrauding her brother-in-law out of £1,490 for the cold cap – a total of two years.